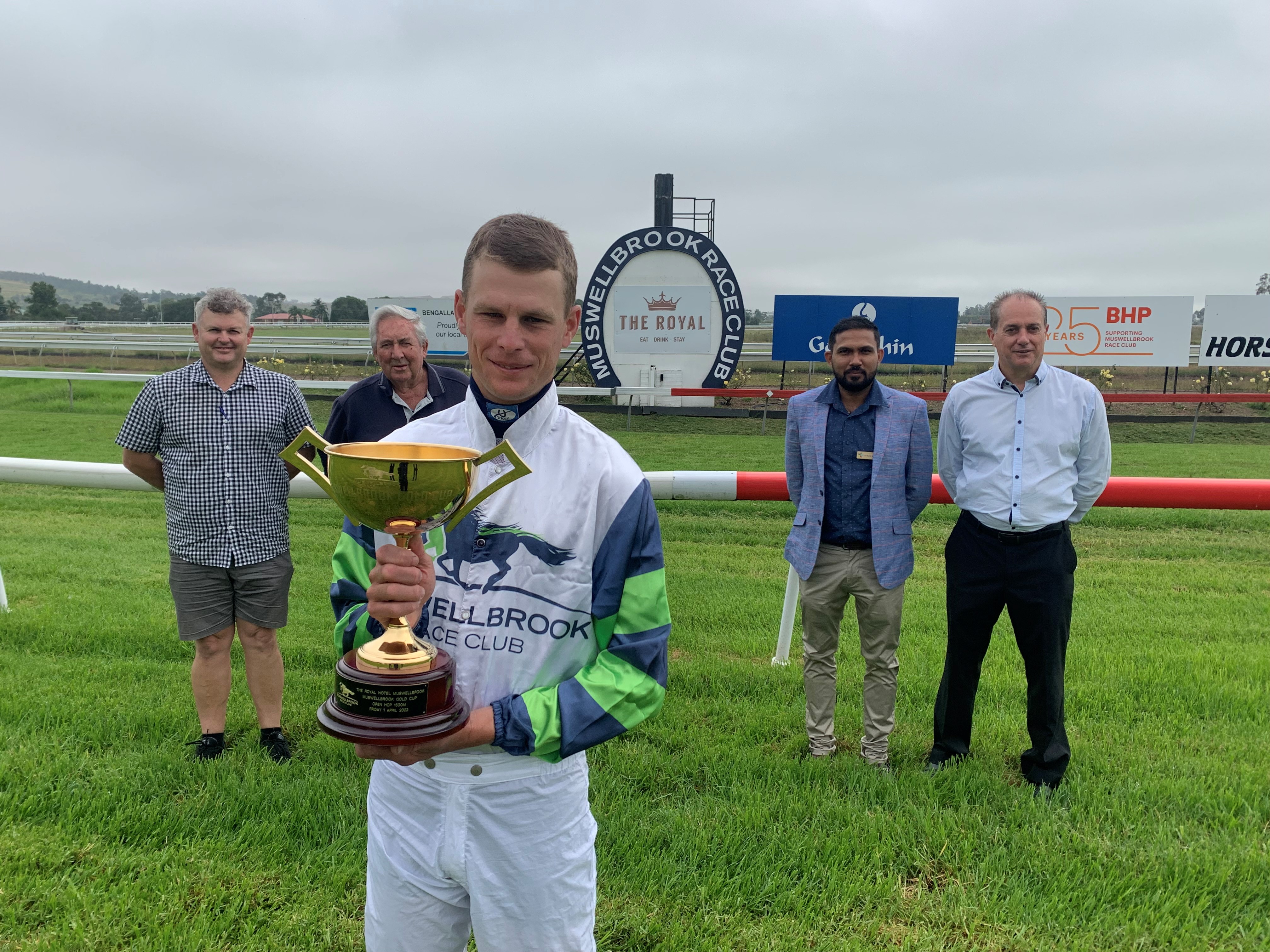 Countdown to the Muswellbrook Cup

The countdown is on until this year’s Royal Muswellbrook Cup after a half day public holiday was once again declared by the Muswellbrook Shire Council.

Many have put the final touches on their attire for the race meeting’s ‘Fashion’s on the Field’ event while spectators such as Cr Rohit Mahajan believe the day continues to increase in popularity.

“Personally, the Muswellbrook Cup is the pride of Muswellbrook and it puts us on the map,” Cr Mahajan told The Hunter River Times.

“If it were up to me, we would have two per year.”

The question also remains, who will have their hands on this year’s coveted prize?

Legendary Muswellbrook trainer Pat Farrell was only 27 when he first won the race with 50-1 outsider Fei Mar in 1968.

Fourteen years later he added a second title with Province who was ridden by Danny Burns.

“I got a few bob with Fei Mar,” Farrell playfully recalled.

“They are getting harder to win every year.

“What became a race for country horses has now become an event which attracts horses from everywhere so it’s not a bush meeting anymore.”

After early attempts with Prior Brown for Rodney Northam and Dane De Lago for Peter Nester, he hopes to add his name to the long list of Muswellbrook Cup winning jockeys in the near future.

“I have been in it a few times and I have placed once but it would be nice to win it,” Northey added.

So, who will win this year?

And there’s always room for a first-time winner in 2022.

This year’s Royal Muswellbrook Cup will take place on Friday, April 1 with thousands expected to pile through the gates for the main race.

“To me this really brings out the community and if we all work together then this is a great community race day.

“We have great horses, great racing and great entertainment and food.

“A great day to celebrate the equine industry in the Hunter Valley.”