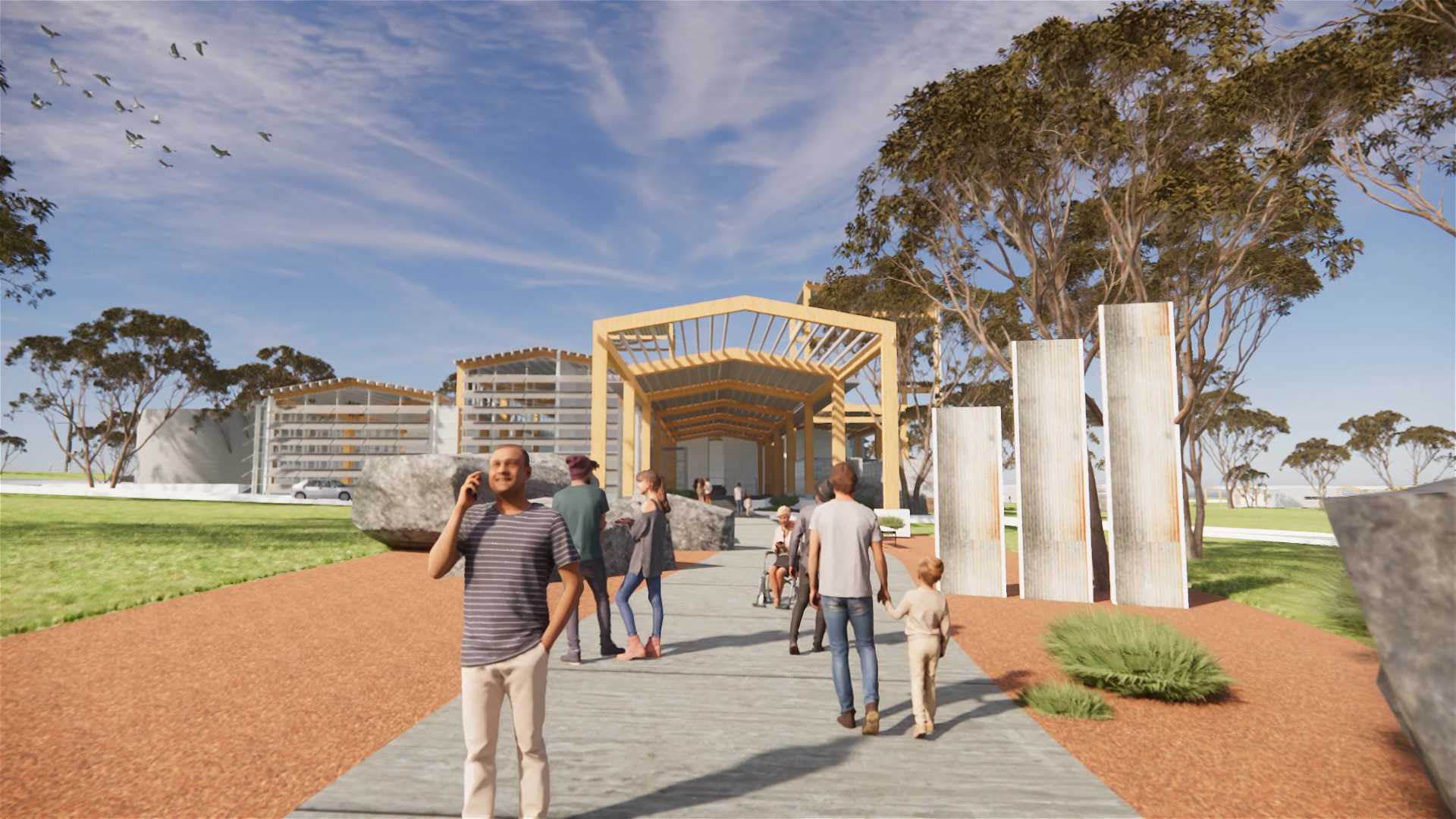 The business case study for the proposed Upper Hunter Regional Museum is complete.

The psite for the Museum is on land located on the corner of Denman Road and Bengalla Road , currently owned by Bengalla Mining Company, who have provided it for the purpose of the project.

With the Federal election looming, Upper Hunter Regional Museum Inc chairman Wayne Toms said they would be looking for support from the candidates to help fund the museum which has been named ADAPT.

“Given the enormous contribution the Upper Hunter has injected into the country’s economy over many years, ADAPT will be the ideal opportunity for the Federal Government to give back to the people of the Upper Hunter” he added.

The proposal has been fully documented as a Business Case, confirming its cost, its financial viability, and its significant economic and social benefits.

Mr Toms believes the attraction will be a catalyst for other tourism businesses to be inspired by, resulting in a more diverse and compelling regional offer to visitors, which then increases visitor stay and spend.

The Business Case Study has been funded by local coal mining and power generation companies, local businesses, plus individuals from the Muswellbrook community.

ADAPT has been chosen to highlight adaptation as a storyline theme throughout the museum showcasing how the region has, and will continue to adapt, into the future.

ADAPT aims to be a major tourism drawcard for the region and is planned to be regionally themed to include exhibits that encompass early settlement, indigenous heritage, the coal, agriculture, power generation and equine history and potentially an Australian Cattle Dog exhibit.

Other proposed facilities will include a Visitor Information Centre, Café, Restaurant, Gift Shop, a Corporate Centre, and an Education and Training Centre.

It is also proposed that ADAPT will include a regionally themed Ariel Obstacle Course, Splash Park, Escape Rooms, and a Maze.

Regionally themed accommodation is also part of the plan with an initial twelve themed cabins and plans to add more in the future.

Mr Toms said the museum project would be a significant asset to the Upper Hunter and would provide the opportunity to showcase the rich history of the region and the great diversity of industries that operate within it.

The Business Case Study, as well as supporting video, will be available at the end of March.