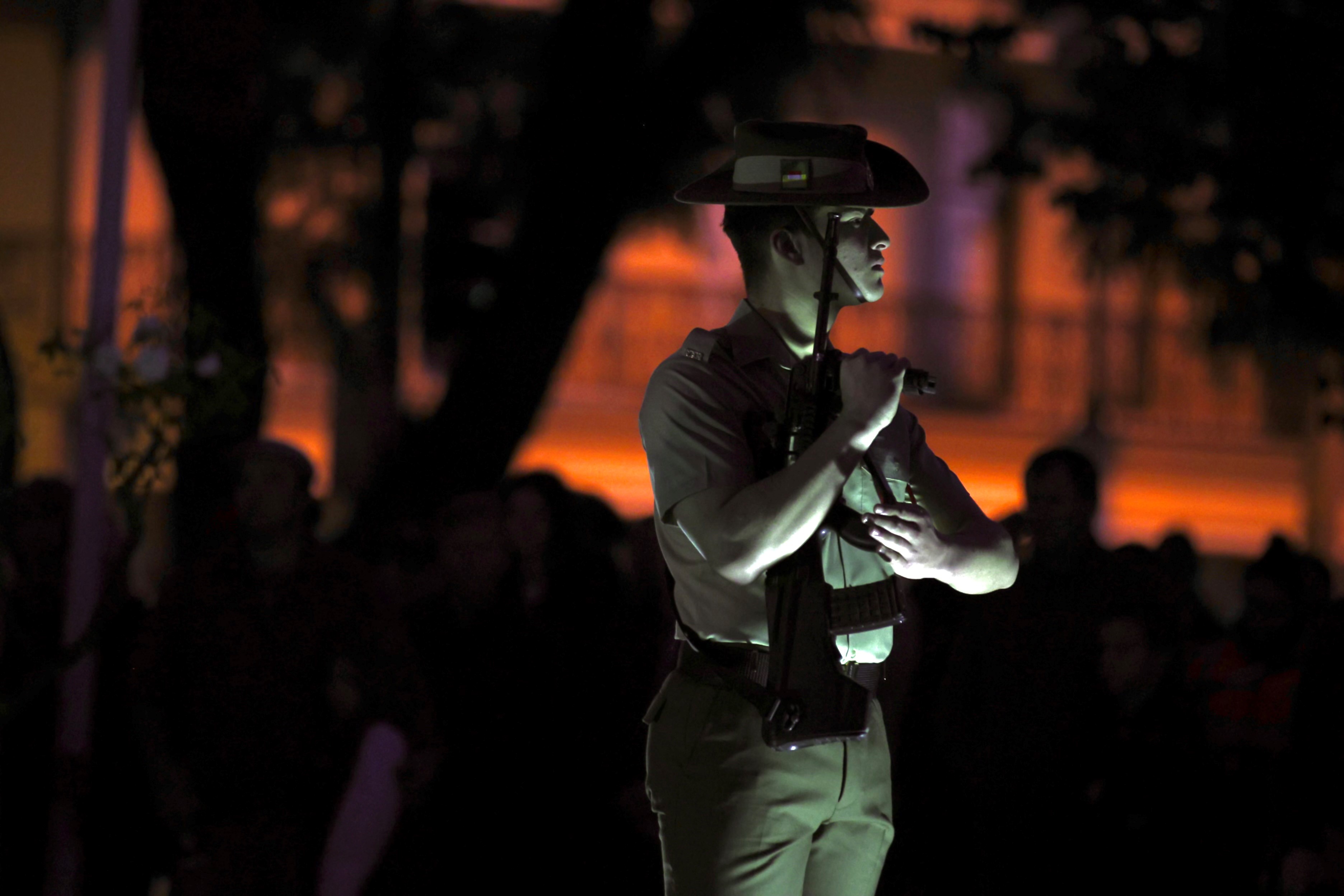 Greta RSL Subbranch president Adrienne Bevan has confirmed the return of her region’s Anzac ceremony for a second year.

After a covid-safe 2021, the Greta community is invited to the Dawn Service at the Cenotaph before the traditional march takes place from the motel back to the Cenotaph from 9:30am.

“We would like to invite anyone who is interested in attending,” she told The Hunter River Times.

For the second straight year, the Merriwa community will have an Anzac Day Dawn service, march and main service in the town centre.

In the lead up, Merriwa became a Rosemary town again.

For over 25 years, those at Legacy have supplied Rosemary to be used in sprigs worn by people marching in Anzac day marches around Sydney, which raises money for the Legacy charity.

After a two-year break, Merriwa Legacy invited locals to fill the collection boxes at the RSL from Sunday to Tuesday this week.

Scone residents are invited to the two services to be held at the Scone Memorial Swimming Pool.

Flight Lieutenant Cameron Zofrey has been invited as guest speaker for the main service while Scone will also be part of the flight path for the Warbirds fly over thanks to Pays Air Service.

A march will then take place along Guernsey Street from the service to the Scone RSL.

“We also hope this week’s nice weather can continue until Monday’s services.”

The Singleton RSL Subbranch invites all across the Upper Hunter to pay tribute to the sacrifice and bravery of Australian Service people this Anzac Day.

A large crowd is expected to gather at Burdekin Park for the Dawn service before the march from Ryan Avenue commences at 10am.

Uncle Warren Taggart, the Citizen of the Year for Singleton, has been formally invited to perform the Welcome and Acknowledgement of Country.

A drink to the fallen comrades will take place at the Caledonian Hotel following the march thanks to HSV Heaven followed by the lunch at the Singleton Diggers.

The Singleton 444 Fire and Rescue Station have also been invited.

As a tribute to past fire fighter John Gilbert, the vintage fire truck will be part of the procession carrying John’s helmet.

Singleton Historical Museum will open after the service for a short period.

The New England Highway and surrounding streets will be closed in Muswellbrook on Anzac Day from 5:30 am to 6:30am and again from 9:30am to 12:30pm for the march and main service.

Photos from this morning’s Dawn Services captured by Steve Brown (JAE Media) in Singleton and Jem Anshaw in Muswellbrook: