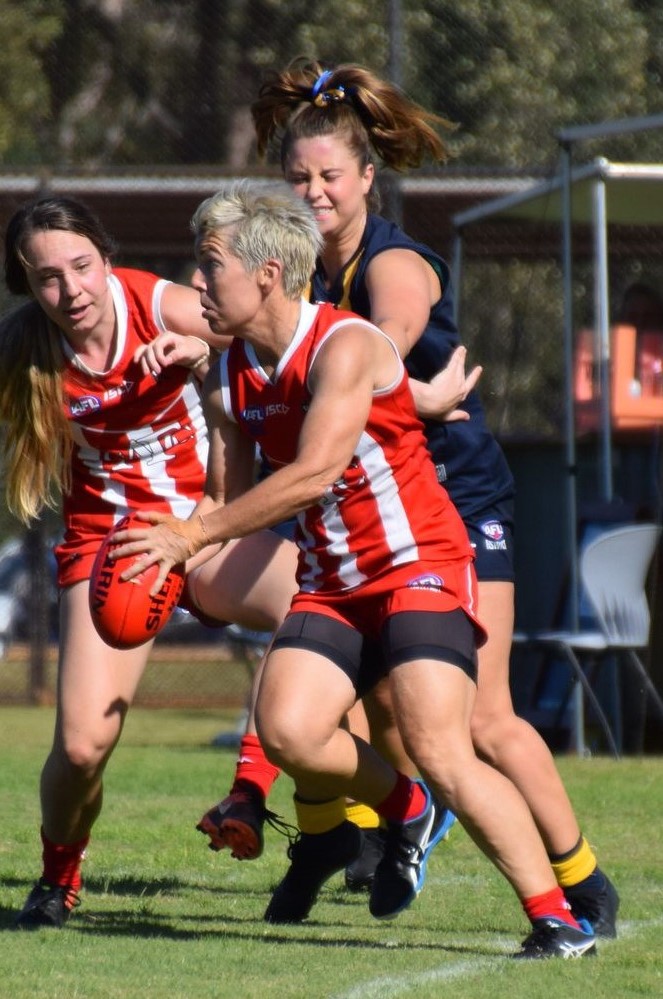 Must win clash for Singleton

The Singleton Roosterettes will welcome back three key names when travelling to Feighan Oval this week.

Midfielder Sarah Dunn will also be playing her first game for the season after returning from overseas.

A win could see the sixth-placed side jump back into the top four presuming Killarney Vale and Wyong Lakes both face defeat.

However the must first emulate the 80-point win they celebrated in Round 1 when they last played Warners Bay.

“With the outs we have had, it meant people have played out of position and had to work harder to compensate but we will benefit from the diversity.”

The Roosterettes will then play host to powerhouse Killarney Vale on Saturday, May 28.

“We have good numbers this weekend with some returns & we need to continue to work hard for each other,” McBride added.

MEANWHILE the Singleton Roosters will also be looking for their first win of the season at Feighan Oval this week.