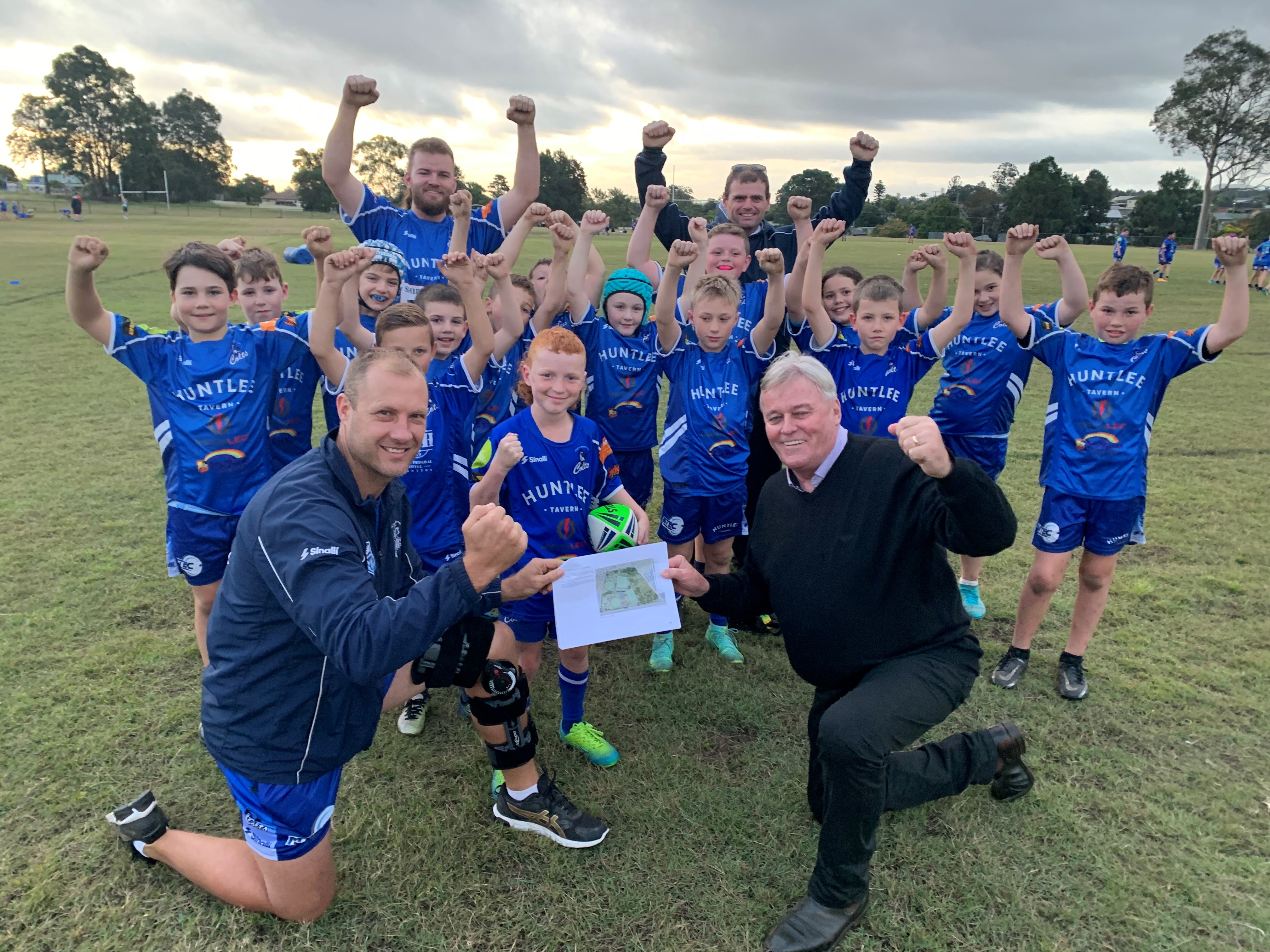 Let there be light

It is the term we hear each Federal Election and, at ground level, all eyes have been on the Hunter’s nine candidates in the lead up.

In the sporting world, an election period enables mid-season joy through upgrade promises and special visits.

One Nation candidate Dale McNamara visited the Greta Branxton Colts last week to inspect the grounds and announce that, if elected, he will secure the required Federal and State funding to upgrade the facilities published in the Cessnock Council Master Plan.

Officials from the proud Group 21 rugby league outfit have admitted that the ground’s drainage is inadequate, there is no lighting for junior fields, no proper seating for spectators, no adequate seating for officials and poor parking.

Mr McNamara believes that even if he is unsuccessful at election time, his visit and lobbying will inspire the successful candidate to act immediately.

“I’m happy because twelve months ago this week I held a similar document lobbying for an upgrade to the Singleton Greyhounds’ facilities ahead of the by-election,” Mr McNamara told The Hunter River Times.

“By the end of the year, the Nationals announced a $1.7 million upgrade for the club so I’m hoping today’s meeting will be similar for Greta Branxton.

“The facilities here are not up to the standard of the remaining Group 21 clubs and if elected I will make sure the upgrades take place.”

The Colts have not been the only winners on the election campaign.

“Singleton makes an extraordinary contribution to Federal and State coffers, but we receive peanuts in return,” Mr Repacholi said.

“The people of Singleton deserve access to the same quality of facility that football players on Sydney’s North Shore get, and that’s what I’ll deliver.”

On May 5, he then visited Newcastle Rugby League outfit Cessnock Goannas to announce Labor would also provide a much-needed upgrade to their home ground.

This will allow for match quality lighting in excess of 500 Lux and can allow for NRL standard games to be played in our area.

There’s every chance we may earth the next Cadel Evans or Anna Meares at this facility.

“The Nationals in Government secured more than $316,000 to make this happen,” Mr Thomson proudly added.

Across the road, Maitland Mayor Philip Penfold welcomed Paterson’s Liberal candidate Brooke Vitnell’s $3 million in funding after her advocacy to replace the amenities at Max McMahon Oval in Rutherford.

So, as we say in all sporting conquests, may the best team win.