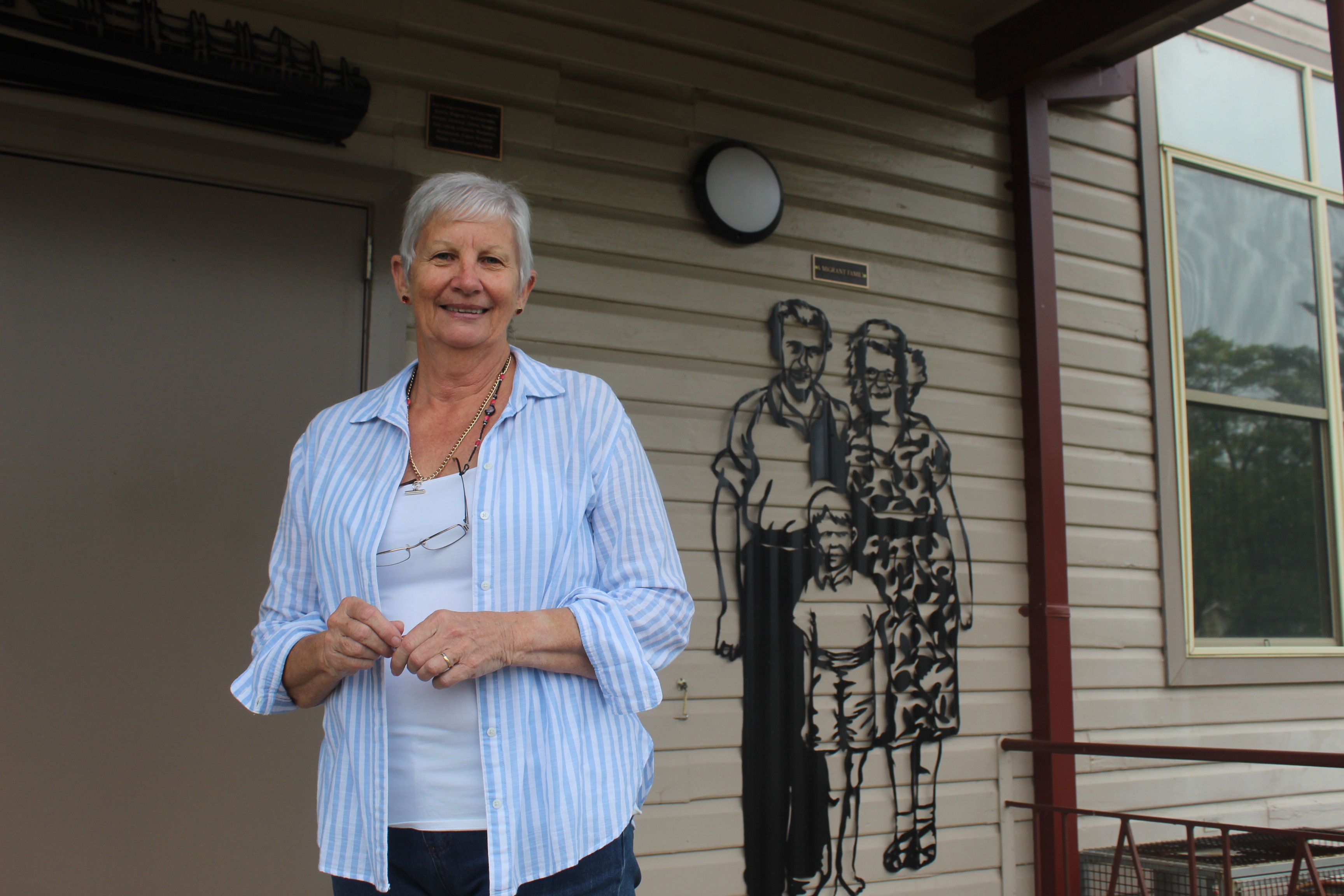 The Hall that moved from Greta to Branxton

Which of this Saturday’s 40 voting centres in the Hunter electorate used to be the Greta Migrant Camp’s YMCA Hall?

The answer is the Branxton Community Hall.

For 2022 Cessnock Local Woman of the Year recipient Helen Scott, it is her second home as she is often the one opening its doors for events such as high teas, parties, karate, taekwondo and dance classes.

The original 107-foot by 45-foot-wide hall was built for two thousand pounds from the Lord Mayor’s Patriotic Fund and opened at the Greta Army Camp in June 1940.

Prior to its three-week construction, soldiers used a tent which comprised of staff rooms, two dressing rooms, reading and writing rooms, office, main hall, quiet room a stage and kitchen.

The army occupied the site until 1949 when Arthur Calwell’s post war immigration scheme led to the formation of the Migrant Camp and by the next year, the birth-rate was 45 babies per month.

“If only the walls of this hall could talk there would be many stories,” she continued.

“There have been 100 times that a person has said, I didn’t know that (this was from the Migrant Camp).

“Now that I am managing the hall for the Council I want to keep it, use it, preserve it and if anybody ever wants anything I let them know when the Hall is available.

It was the second largest camp of its type in Australia (behind Bonegilla).

After an 11-year period which saw 100,000 attendants the Migrant Camp closed its doors in 1960 and, at a committee meeting on October 19, 1962, Dr Maurice Hurst gave a report about his discussions regarding the sale of buildings at the former site.

Mr JJ Bercini moved that the sub-committee be instructed to buy the camp’s former cinema and failing that, bid for the former YMCA Hall.

When it was finally opened in 1964, it was to provide the town with its first dance hall and meeting place.

Cessnock Council have operated the hall in the 1970s and has since carried out extensive renovations and upgrading.

“We had many the Governor’s Morning Tea and we had over 140 people here which was one example of the many events we have had in recent years,” she reflected.

“I was glad when that was done but each year when I go home I stop and say, ‘that was good, next one will be better’.”

Ultimately, she has continued to commemorate those who attended the Migrant Camp with tributes around the Hall.

Outside the building, a mural was painted by Kurri Kurri High School students of an immigrant in national costume alongside a kangaroo.

Recently, three silhouette tributes have been placed on the doors to the main entrance from Gresford’s Rustic Touch Creations.

The left-hand side silhouette depicts a WW2 soldier in honour of the Hall’s tenure at the Migrant Camp.

Above the main door is a silhouette of the ‘Fairsea’, the first migrant ship to sail directly from Europe to Newcastle.

On the right-hand side is a silhouette of three migrants, all from the one family.

“This ship is to represent all of the ships that came out,” Helen proudly concluded.

“As for the family, I found this photo and this little boy is still alive.

“Though he now lives in Vietnam, his family still live in Newcastle and they were absolutely stoked that this is here.”

Much more information about the Hall is available in Alek Schulha’s popular book ‘Beneath the Shadows of Mount Molly Morgan – History & Stories of Greta Camp 1939-60’.