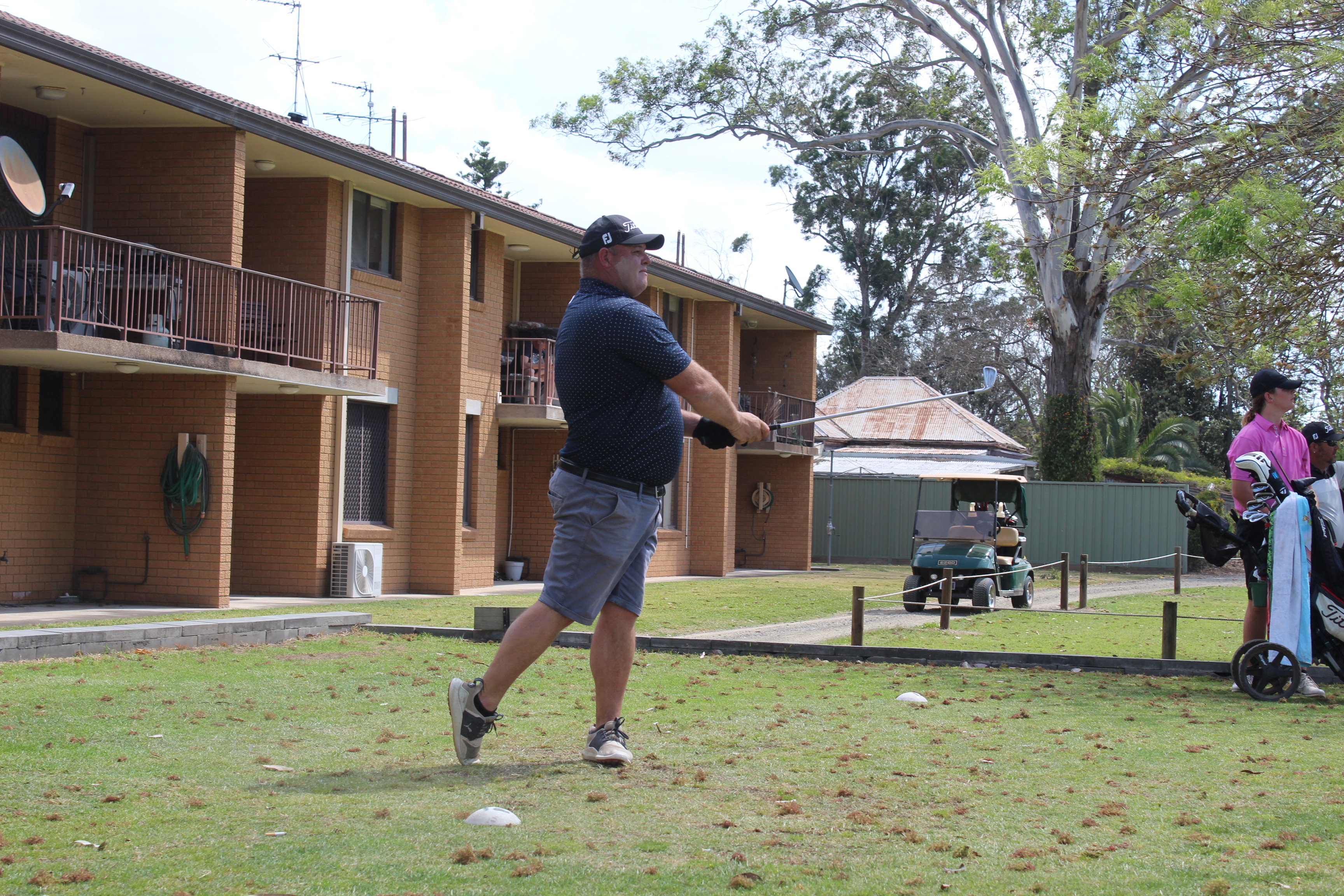 The equation is simple for Chad Vesper this month.

If he is able to win this month’s Bowers Heavy Haulage Singleton Open then he has pretty much won everything at his local club.

“I’m still chasing an Open title and a Monthly Mug,” he laughed.

“Last week I shot 69 and got beat on the countback.”

Vesper already has three A-Grade club championships to his name following victories in 2015, 2018 and 2020.

Chad will be joined by his son Taj who secured a top ten finish at last year’s club championships.

The Singleton Golf Club’s centenary celebrations will kick off with this event, held on Sunday, May 29.