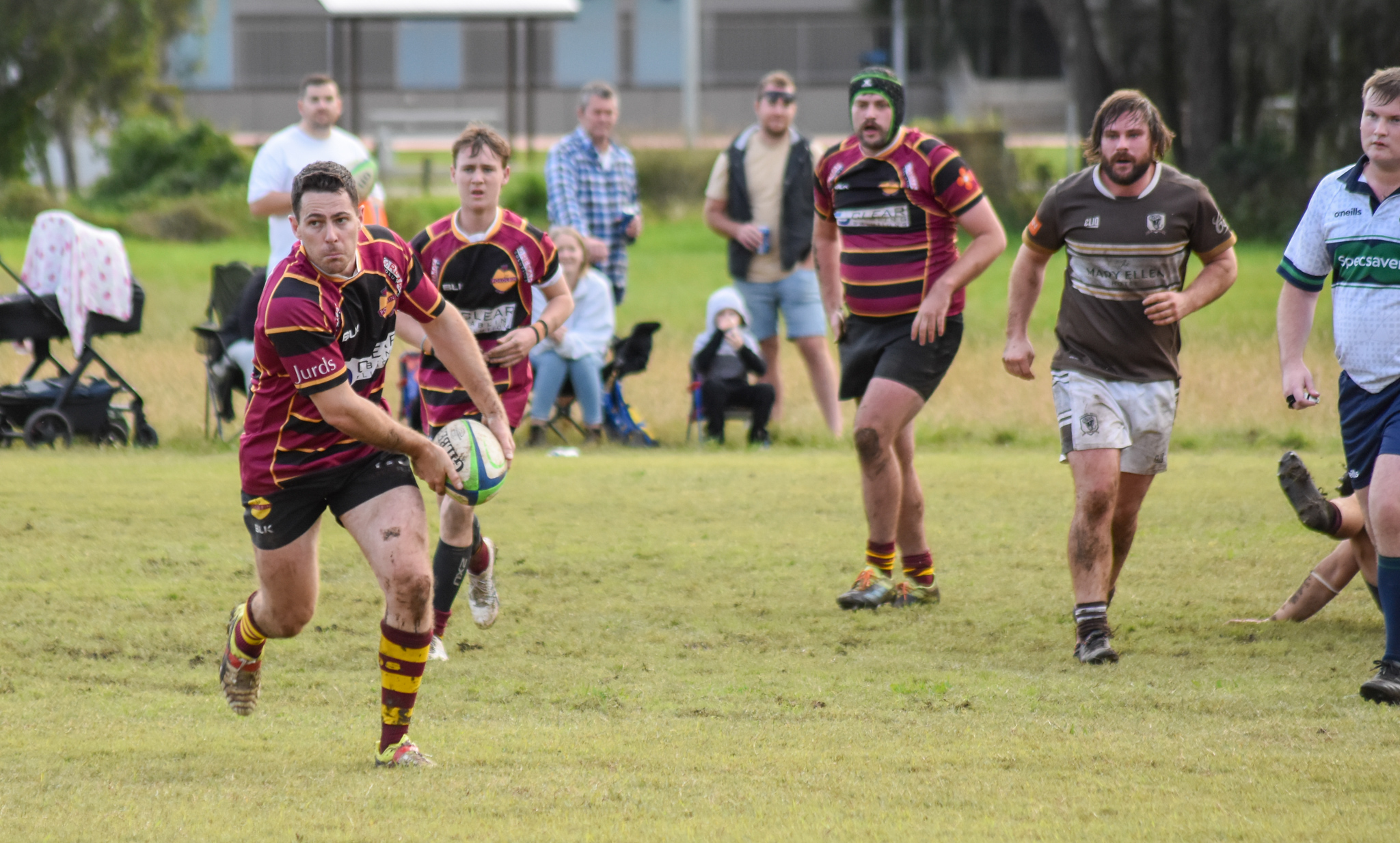 Year of the Reds?

Here is a trivia question.

What do Daniel Repacholi, recently elected Federal Member for the Hunter, and Daniel Allars, popular Triple J unearthed musician, have in common?

In recent years, they have both lined-up for the Pokolbin Reds in the Hunter Rugby Divisional competition.

For many years, the Nulkaba based club was often respected but never considered a genuine premiership contender.

“It has been a really good start and we are happy with how everything is going from our culture to witnessing our young blokes really step up.”

While recruits such as Singleton’s Eddie Weaver and Josh Moore jelled into the line-up, Buttrey’s comical descriptions of his remaining players from the 2021 season adds theatre to their quest for a title this winter.

He describes captain and popular figure Shane Doyle as a mad Irishman who loves contact.

He refers to winger Claude Viviani as the Tasmanian Devil due to his flailing arms in the heat of the moment.

He even makes sure that his co-coach Luke Kermode also has the title of singer-songwriter under his name.

So with a good balance of talent on the field and comradery in the post-match, the question remains.

“The competition is really open this year and the team that picks up momentum coming into the last couple of rounds have the right to be called the favourite,” he answered.

“We have had success (so far) but we are still two injuries away from being in a lot of trouble.”

The Reds will travel to Boyd Oval this Saturday to take on the Medowie Marauders in the top of the table clash.

The winner will then go into the long weekend bye on top of the ladder.

“We went out and watched them (Medowie) play Easts a couple of weeks ago and they looked very organised and very slick,” he concluded.

“It will be a big test and we are looking forward to it.”