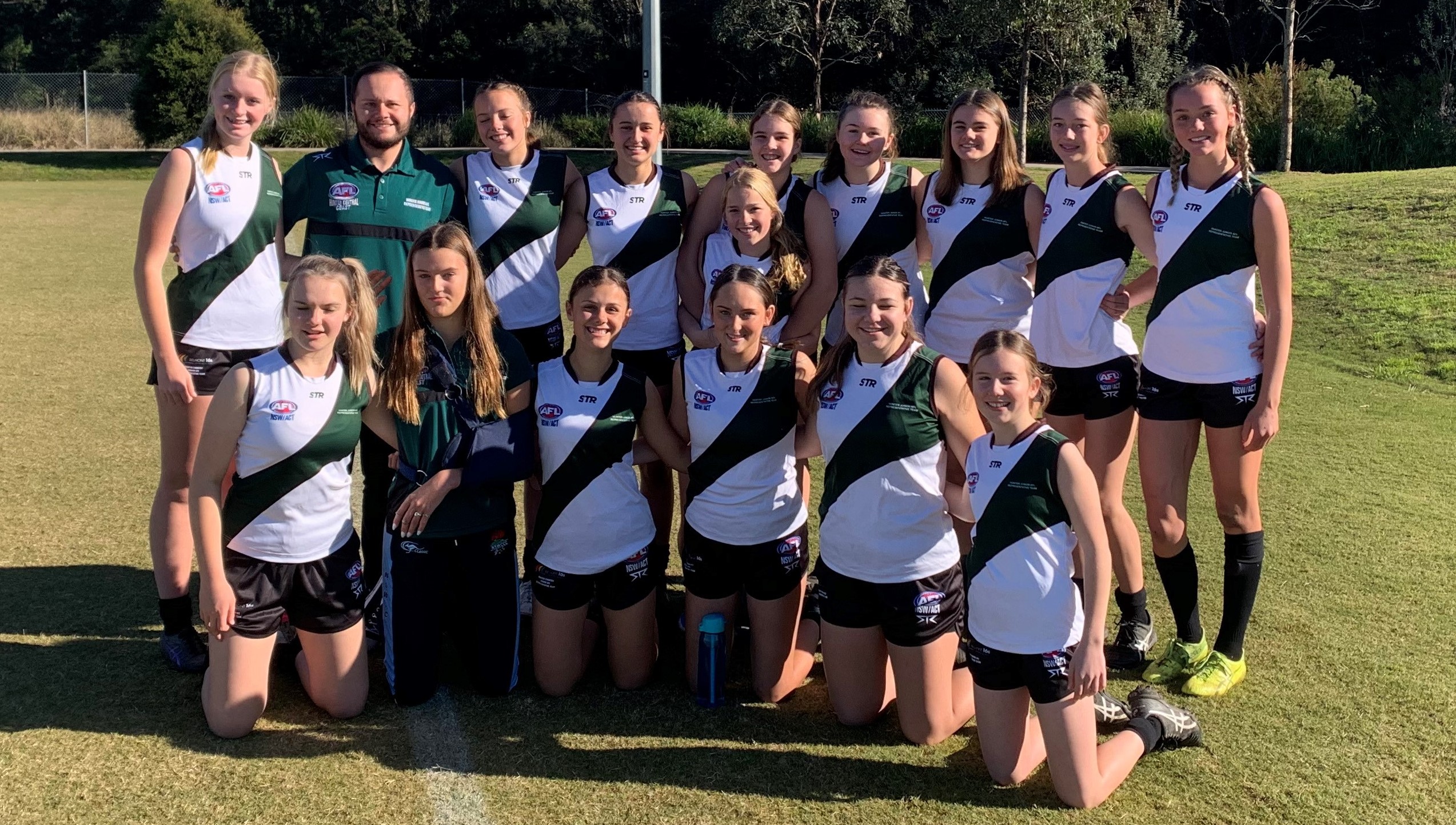 A once in a generation team

A talented group of Singleton junior AFL talents had a weekend to remember at the Central Coast Sporting Complex.

“This year the Singleton girls gave us depth throughout every game everywhere on the field,” Ford told The Hunter River Times.

“Even though I’ve played for Singleton in the past, there were girls I’ve never played with before that impressed me.

“Girls footy in and around the Hunter is growing and improving.”

“Owen Trickey moved to Centre Half Back to strengthen the backline, not allowing anything to go past.

“Elliot Mole received a coaches award for being vocal across both days and at his clinical best while Zac Jones showed that he is a very versatile player playing all positions at a high standard.”

“It doesn’t matter if you won or lost all four games at Tuggerah,” the Hunter Country Youth Girls 15 coach added.

“Each player returned to the Upper Hunter knowing that they had represented their region with pride and now we’re all in preparation for the next tournament to be held at Coffs Harbour.”