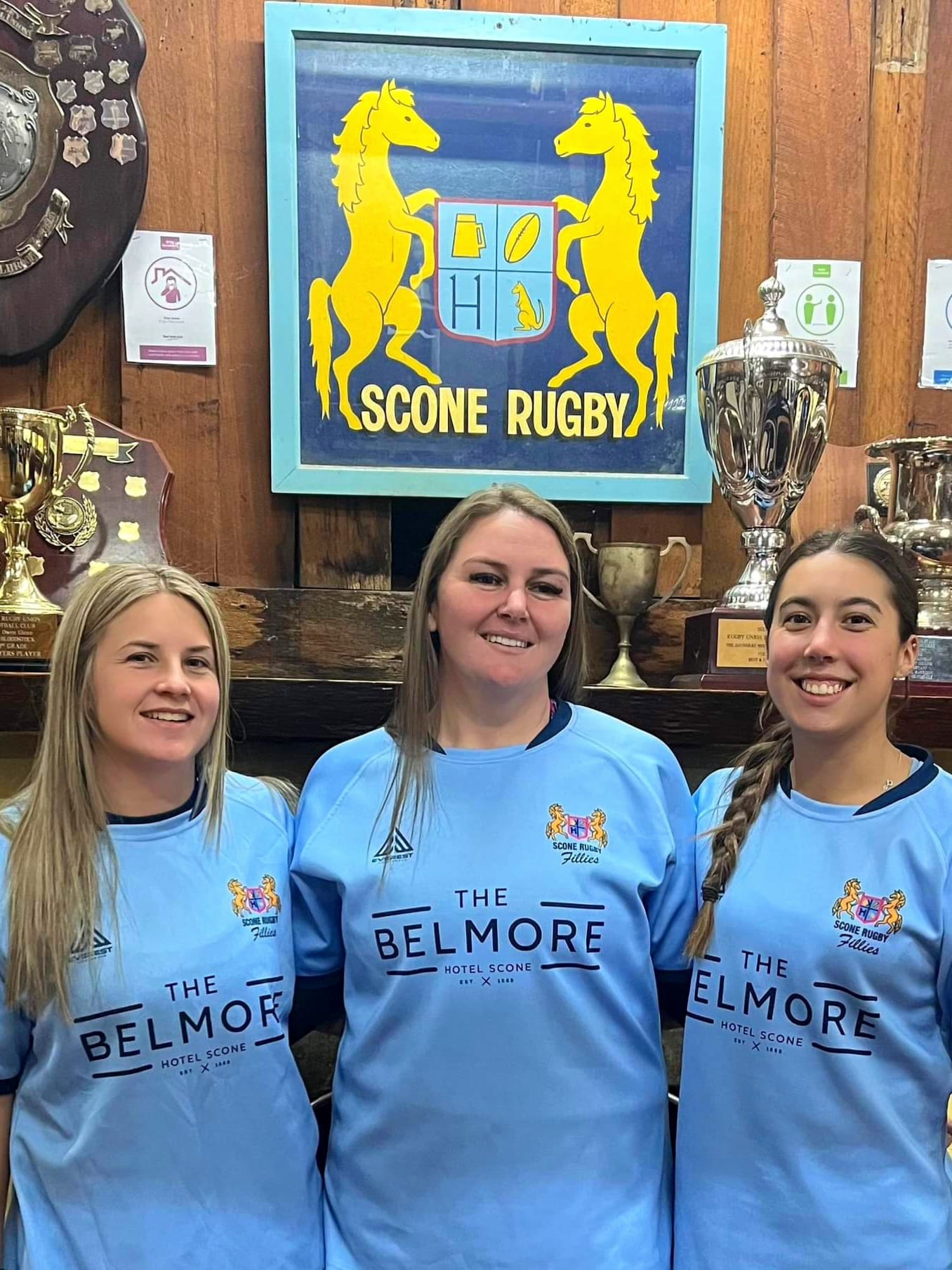 There were many success stories at Tamworth following the NSW Country Rugby Championships.

Arguably the feel-good story of the tournament was success of the Central North women’s team who celebrated a tight 8-6 win over the Hunter to make it to the final.

Though they would be unable to match Central West in the tournament decider, the 23-0 result was not an accurate reflection of their efforts throughout the weekend.

“To say that we are proud is simply an understatement,” one Central North Rugby Union official said on Monday.

“Led by our captain Rosie Ferguson and vice captain Kate Brown, this team is the first ever Central North Women’s team to make a final and with a superhuman effort yesterday to keep two teams played scoreless against them, and only one team with two penalty goals against them, you can see why we are absolutely proud of each and everyone of them.”