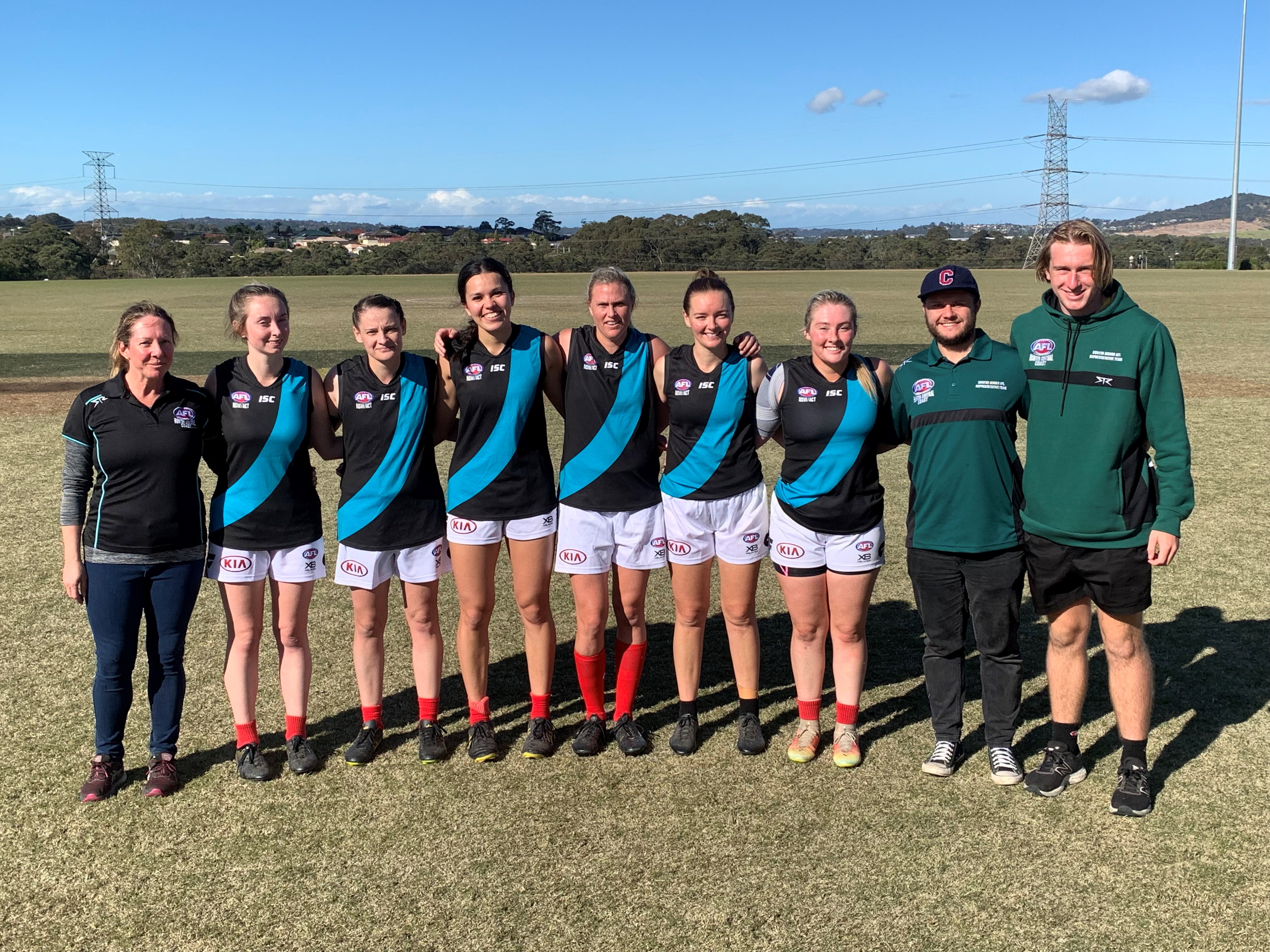 A talented group of six Singleton Roosterettes represented the Hunter side on Monday.

Singleton’s Kyah McBride was selected as co-captain for the side, which played two games at the AFL Hunter Central Coast Women’s Challenge Cup, alongside Cardiff defender Jessica Bannerman.

“We were syncing more and more as the games went on,” McBride explained.

“Today was a massive win for the Hunter as we were competitive.

“Each member of the team helped keep Women’s Footy alive and kicking in our region.”