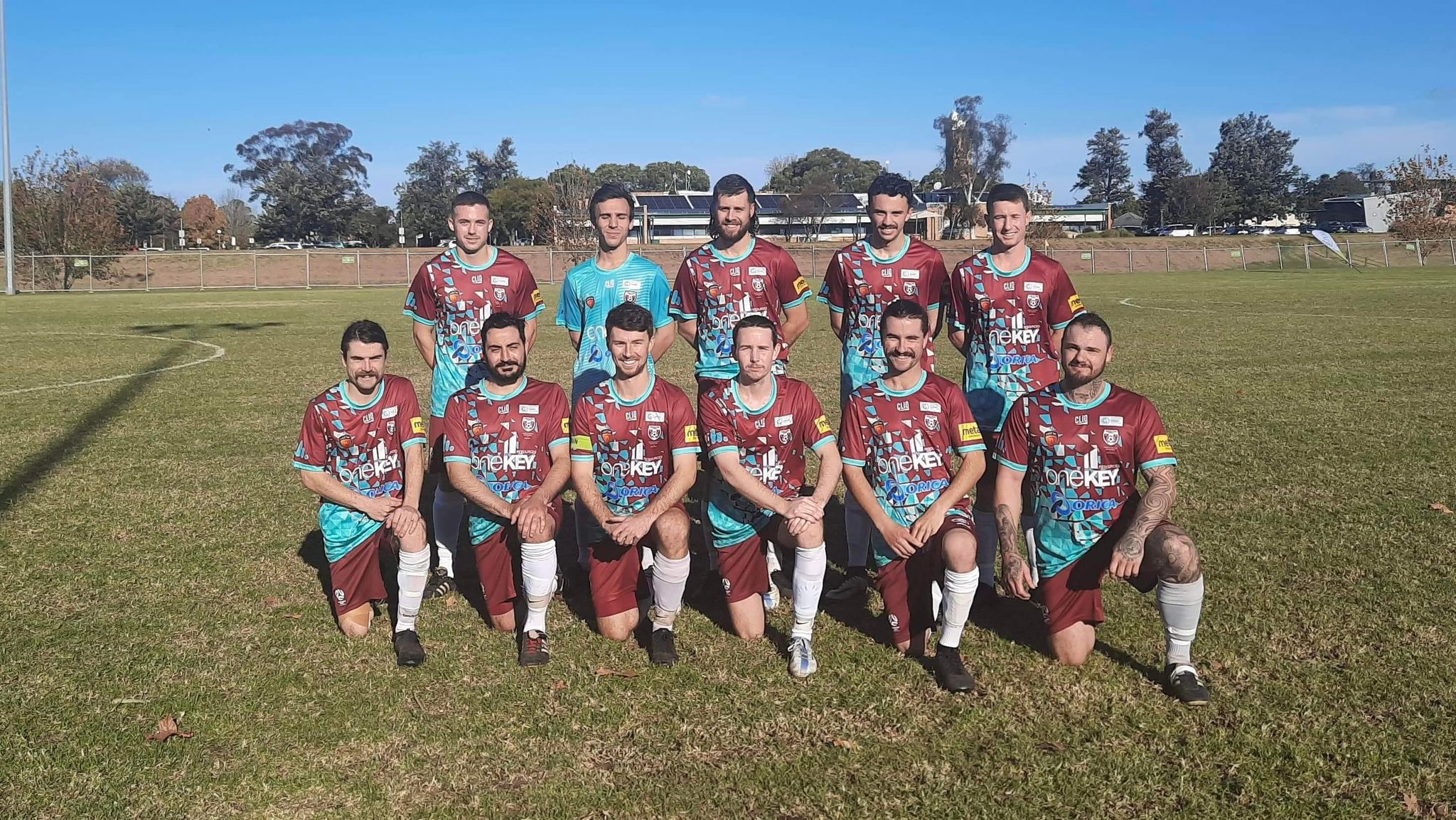 Strikers to host Cessnock in must win clash

Singleton Strikers captain Hayden Nicol believes his side is ‘not looking too bad’ in season 2022.

The Northern League One first grade finals contender slipped to sixth on the table on Saturday after a 1-0 defeat to South Cardiff.

However Nicol believes can climb back up when playing host to local rival Cessnock City this Saturday.

“We are not where we want to be but we are sitting mid table with a fairly congested table due to catch up games having to be played and teams struggling to back up midweek and get any sort of continuous form.

“We have a lot of work to do and win a lot of games but we are quietly confident.”

The Strikers have not lost to Cessnock since Round 1, 2020 (two days before the first covid-lockdown).

“We play Cessnock this coming Saturday after beating them 2-1 in our first game of the season,” he continued.

“As far as we are concerned, from now on all games in the second round of the season are win at all costs.”

The Strikers have recently attracted crowds at their temporary home venue at Singleton’s Civic Park.

“We had raffles, lucky door prizes and a shirt auction.”