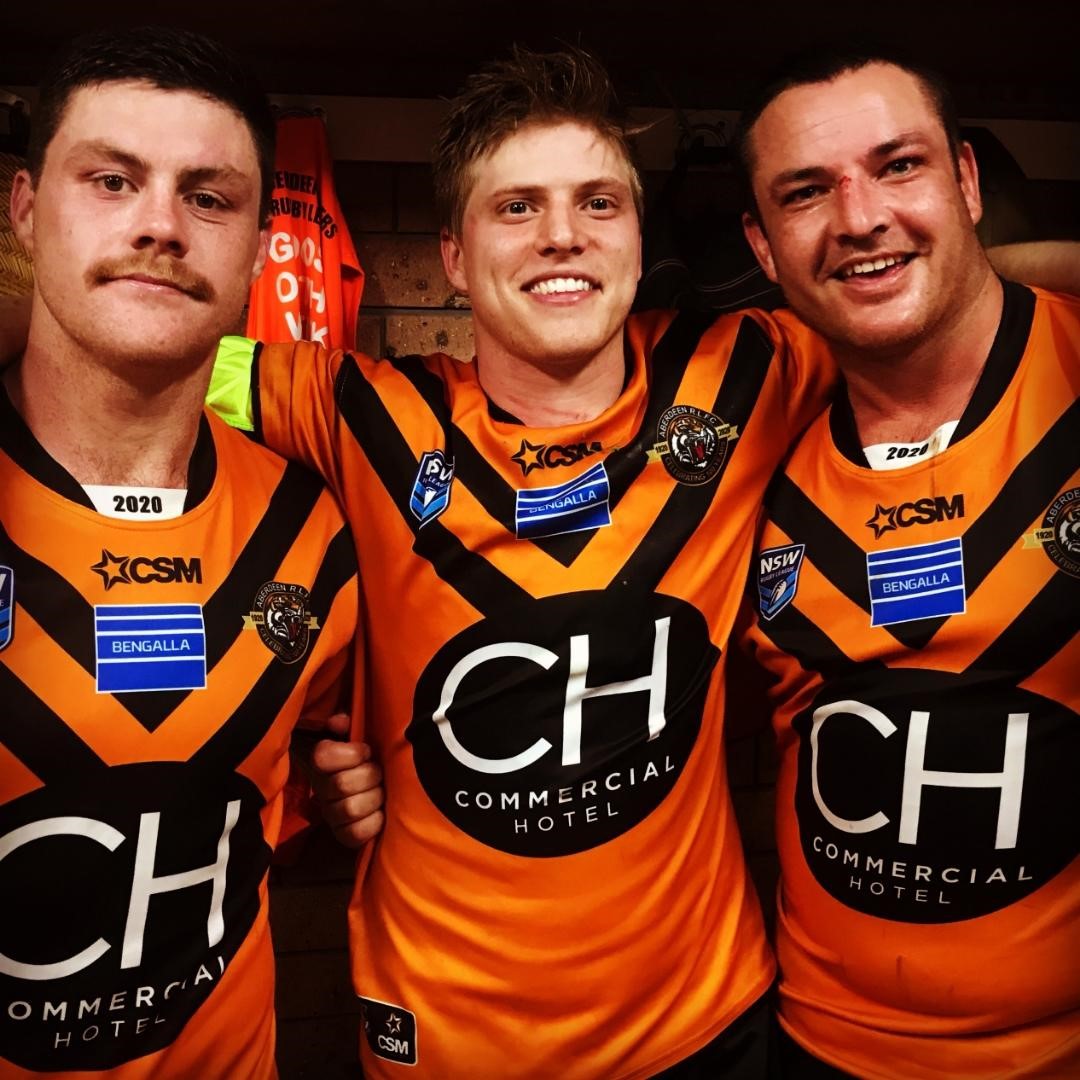 It seemed to be the essential move after the Tigers’ soul-crushing 74-16 defeat to Denman.

And it has appeared to work, after their close 22-16 loss to Greta-Branxton was followed by a tight 26-24 win over Muswellbrook.

“We had a team meeting probably two weeks ago to get everybody on board and we agreed that the semi-final was the expectation this year,” Hay told The Hunter River Times.

“All 18 first grade players were there with a few younger players also in the room.

“As always, Daniel Hoogerwerf was real vocal and put it to the boys to start standing up for the jersey and that and Rich Graham put his two cents in and everyone took it on board.

“We all wanted to get on the same wavelength and make sure we’re all going in the right direction after losing by 60 points.”

The Tigers will now hope to rectify their 56-6 defeat from Scone Park when they playoff against the Thoroughbreds this Sunday.

Returning names Shane Hassleman and Pichai Dixon are among the inclusions who were absent from the Round 4 defeat.

“We just needed to work on our timing and more on our defence (and attacks later),” he added.

“Tighten up around our ruck area as the likes of (Adam) Clydsdale just jumps out and does short off loads.”