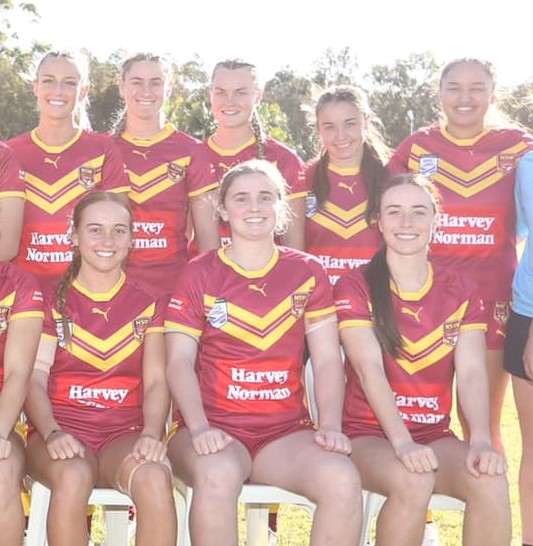 If you thought there was no community rugby league on Sunday, you were mistaken.

A double to Sydney Rooster Jada Taylor proved to be enough for the side which celebrated an 8-4 third place match victory over the Queensland Sapphires.

Muswellbrook’s Matilda Jones captained the side.

She was joined by her Newcastle Knights teammates Sophie Clancy and Jules Kirkpatrick.

The Queensland Rubys defeated NSW City 10-4 in the under-19 final while NSW Country proved too dominant in the Opens when defeating WA 24-0 in the tournament decider.