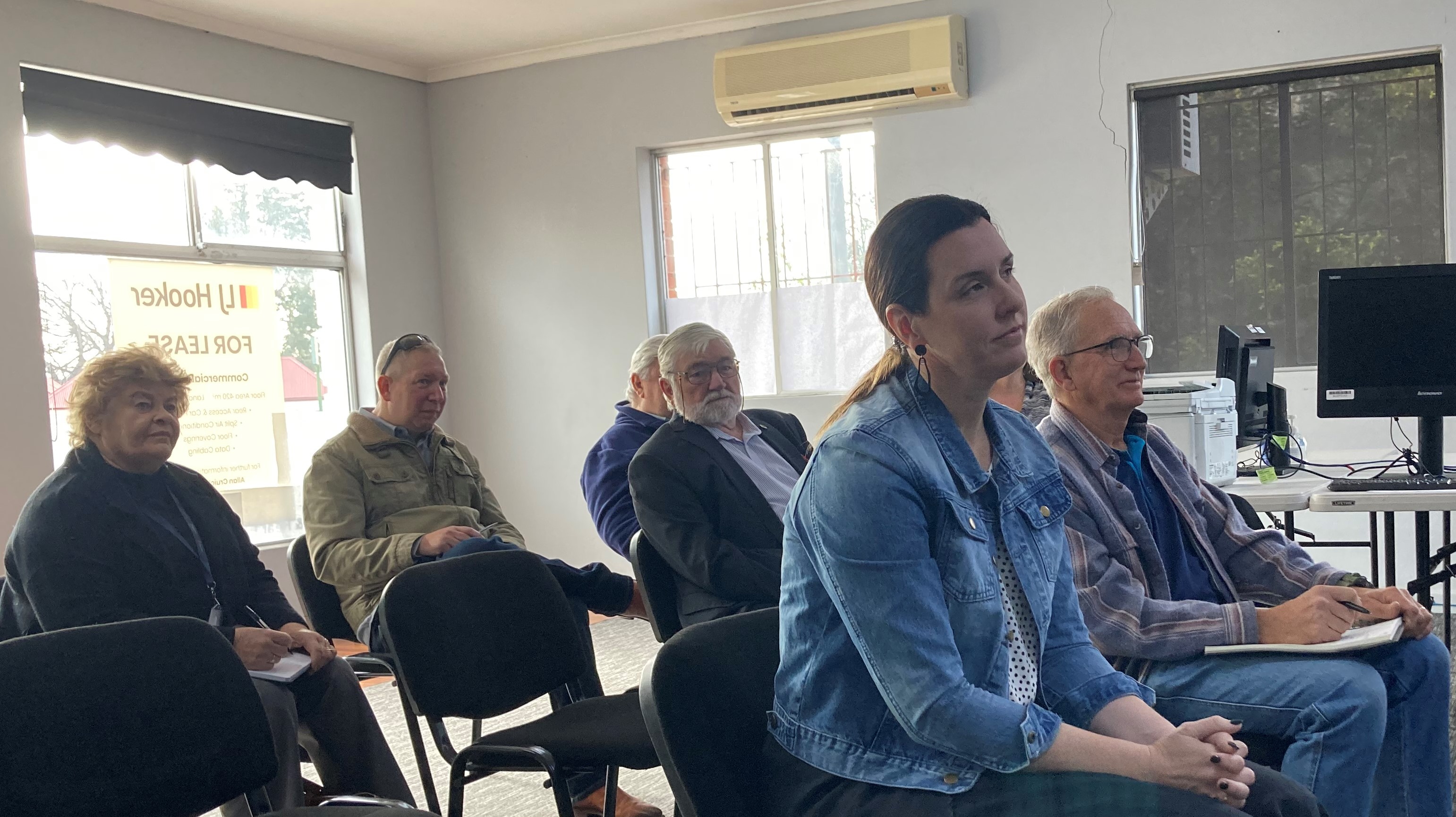 Candidates Step Up for Singleton Council

Candidates in the July 30 local government election in Singleton had until midday on Wednesday to lodge their intention to run for the by-election.

Thirteen are seeking election with eight in attendance at this morning’s ballot.

Shane Feeney is nominating for Singleton Council for the first time.  The Singleton resident of nine years works in the social justice system and says he will listen to the community and act on their behalf.  He says there are a lot of decisions made at council that affect ordinary people and he thinks there are a number of councillors who have been around for a long time and says now it is time for a change.

Wayne Riley, a proud father of six and resident of Bulga for 35 years, is also nominating for the first time after running at both Federal and State elections in the past for the Christian Democratic Party. He believes that the Bulga-Milbrodale area is not utilised to its full potential while he is also concerned about road safety issues in Singleton, Mt Thorley and beyond.