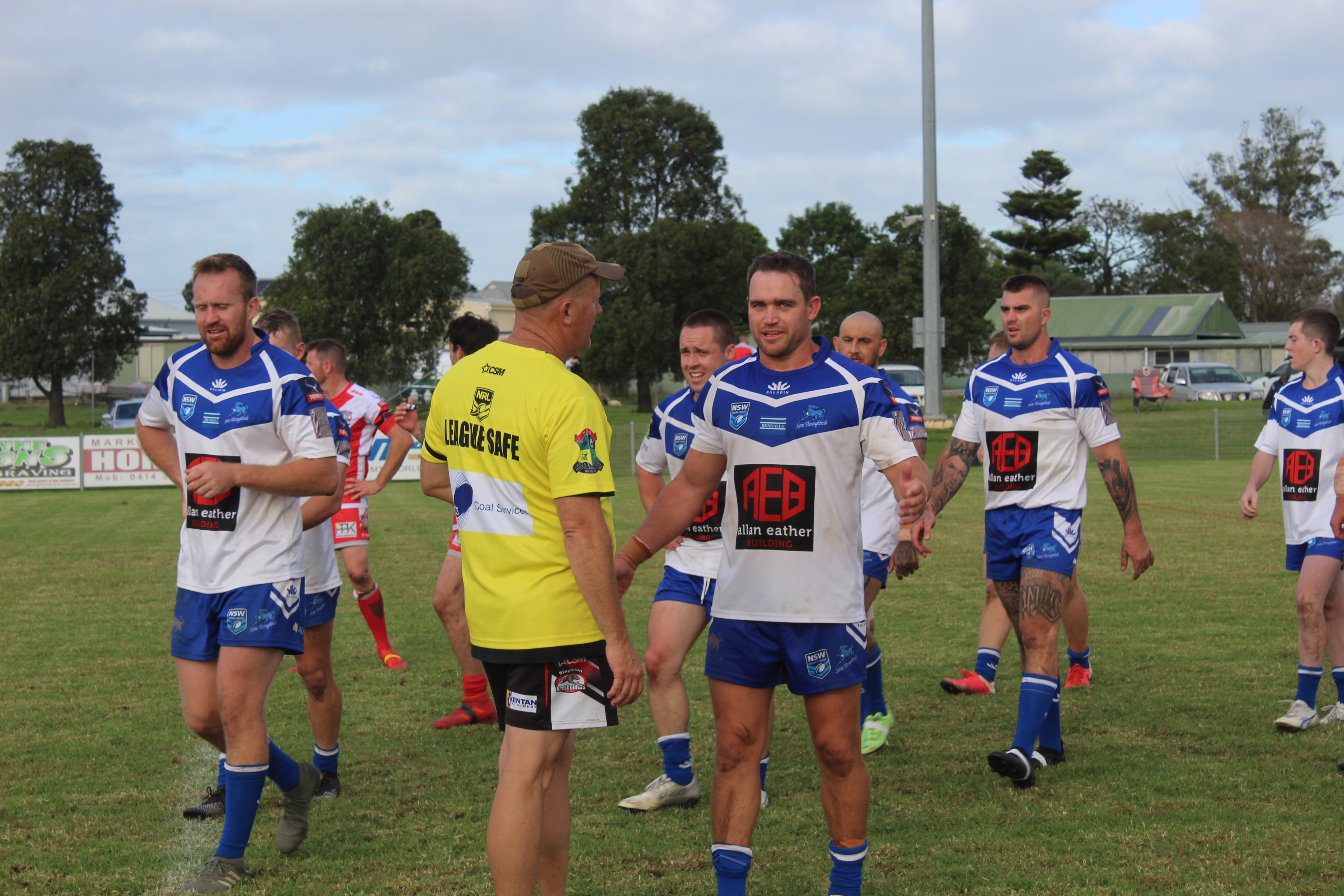 Could this be the grand final preview?

The Scone Thoroughbreds will aim for a 10-0 start to the season this Sunday when playing host to the Denman Devils.

The clash looms as a grand final preview after the Thoroughbreds dismantled the Greta Branxton Colts 48-0 on Sunday.

MEANWHILE the Devils will enter the clash with confidence impressive 4-0 away record.

First year coach Liam Foran admits this Sunday’s clash has been pencilled in the calendar for several weeks.

“We faced a 44-14 defeat to Scone earlier in the year, but we don’t really believe they were a 30-point better side,” Foran told The Hunter River Times last month.

The Devils, who last captured a first-grade title against Scone in 2015, will enter the match on a seven-match winning streak.