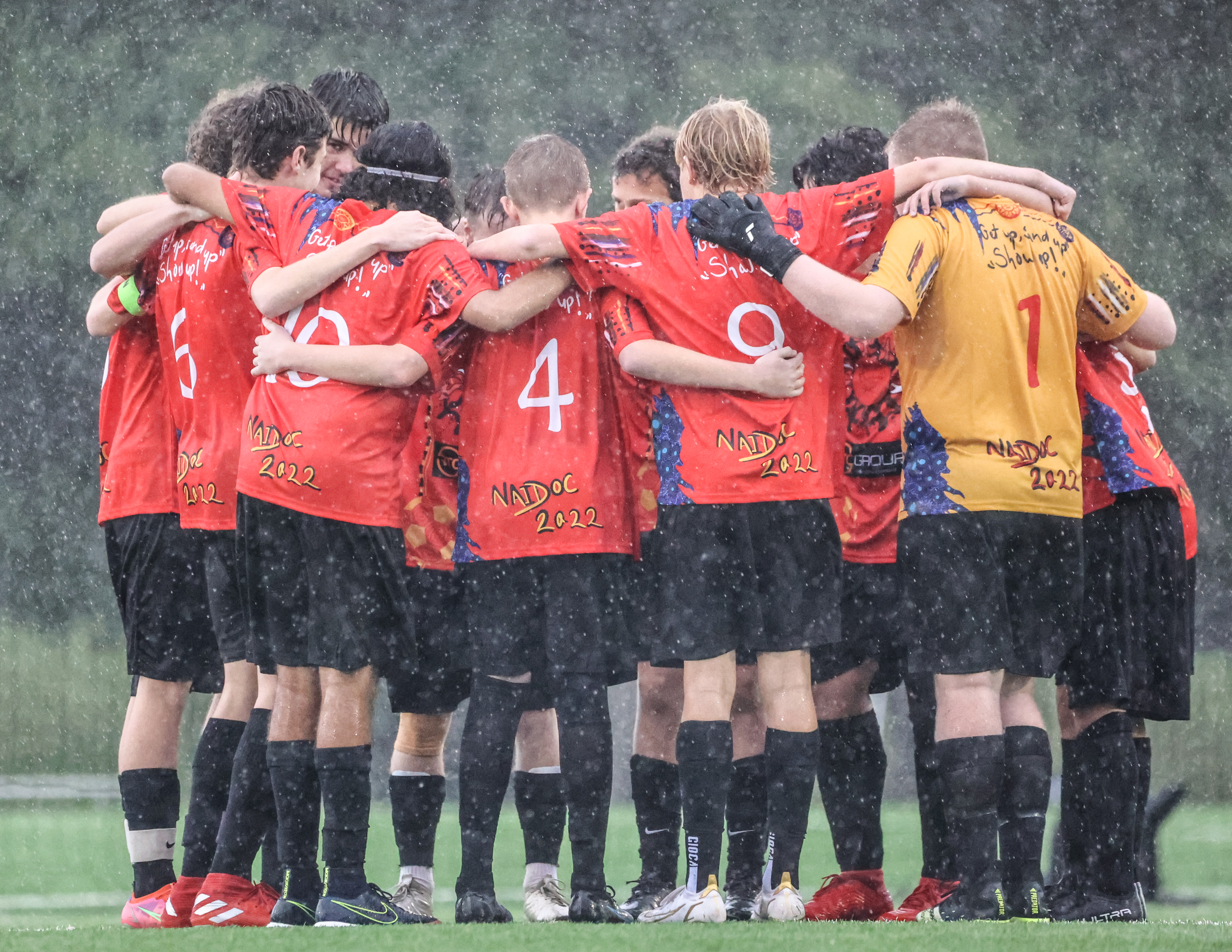 The Northern NSW side was unable to claim the inaugural NAIDOC Cup.

The line-up, which featured Scone Mustangs Luc and Matthew Bates, suffered a 10-0 defeat to NSW Football in slippery conditions at Lake Macquarie last week while the girls’ team also faced a 4-3 defeat.

“The NAIDOC Cup coincided with NAIDOC Week and was a real celebration of First Nations communities, culture and football,” NNSWF Legacy Plan Manager Annelise Rosnell said. “The event itself was a great success despite the wet weather and we received a lot of positive feedback.”