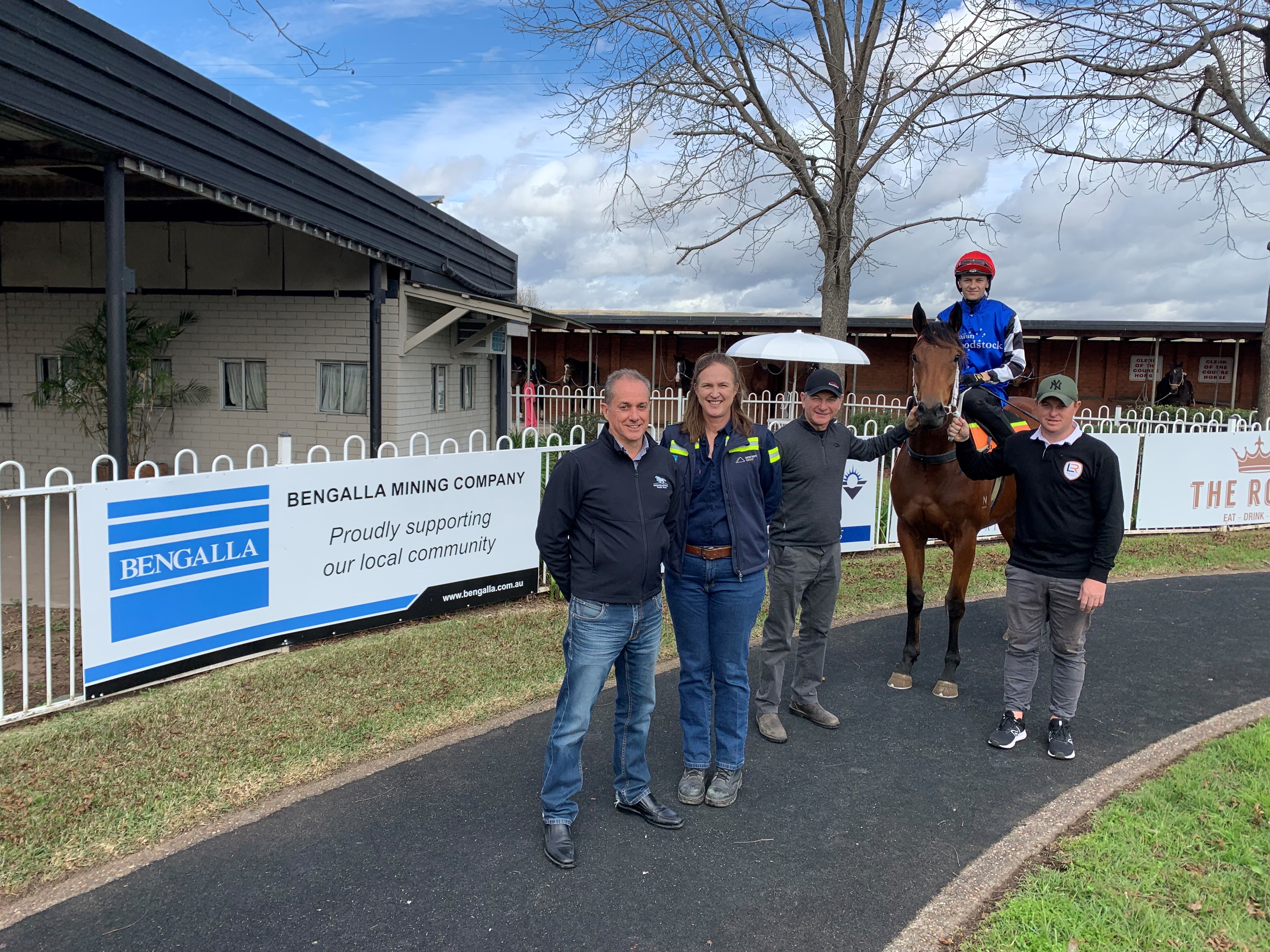 Crowds prepare for the Bengalla Cup

It will be a case of third time lucky when the crowds return to this Sunday’s Bengalla Cup.

Covid-19 restrictions limited a crowd of 500 into the Muswellbrook Race Club to witness the Paul Perry trained ‘Nothing Too Hard’ hold off pre-race favourite ‘Trophies Galore’.

Last year, Sydney and Central Coast based racegoers were one month into the 2021 covid-lockdown and were unable to travel to Skellatar Park to witness Bright Rubick’s Cup victory for Scone trainer John Ramsey.

The snap lockdown was then implemented for the Hunter region four days later.

This weekend, there will be no restrictions as all roads lead to Muswellbrook’s hallowed turf for the 28th edition of the race.

The Bengalla Mining Company has been a long-term sponsors of the Muswellbrook Race Club for more than 25 years. This is significant given that Bengalla only received its initial 21-year development consent in 1996.

Before it was known as the Bengalla Cup’, the feature race each year was called the Olympic Rings Handicap which started in 1994 and was raced annually until the Sydney Olympics in 2000.

The race name then changed to the Bengalla Cup and has remained a prominent race on the Muswellbrook Race Club calendar ever since.

“We are blessed to have had a 28-year partnership with Muswellbrook Race Club and we love being able to sponsor the Bengalla Cup Day.”