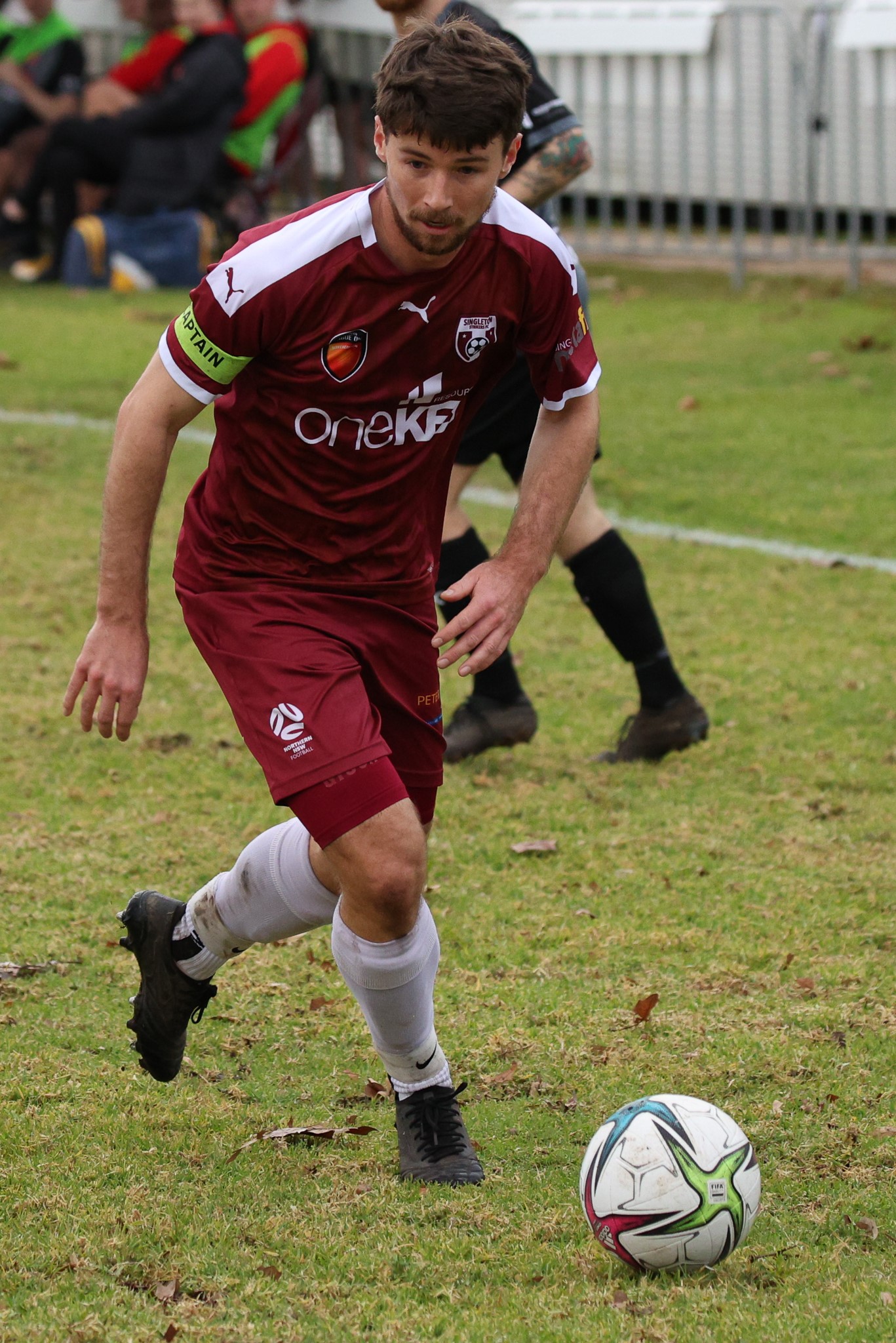 Strikers prepare for the Stags

The Singleton Strikers will enjoy a well-earned rest this weekend.

However first grade captain Hayden Nicol has warned his men not to tread lightly when returning to host the third placed Toronto-Awaba Stags on Saturday, August 6.

“We have strong teams on the run home and it’s tight for the top five so we will have to keep performing,” Nicol told The Hunter River Times.

“Toronto is also gunning for third place so we have a six-point game.”

Nicol admitted he was disappointed his side was unable to defeat the Thornton Redbacks on Sunday afternoon.

Goals to his teammates Jake Barner and Jackson Cox meant that the visitors returned home with a 3-3 draw.

However there were positives.

“Ethan Garrington, our young fella playing left back, played excellent midweek against New Lambton and backed it up today with another good performance,” he continued.

“Jackson Cox popped up again and bagged a few goals.

“Lachlan (Nicol) played well winning a lot of headers on a day where the pitch was a bit wet and ordinary so it spent a bunch of time in the air.”