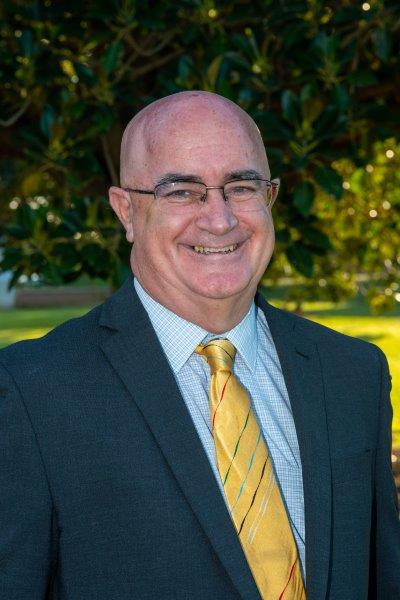 Votes have been counted from yesterday’s Singleton Local Government By-election and Danny Thompson is in the top spot with 2178 votes, a combination of pre-polling and yesterday’s numbers.

While the vote will not be officially declared until mid August after postal votes have been counted, Mr Thompson will no doubt be declared elected to Singleton Council.

Malinda McLachlan wiped out the field yesterday with a massive 1004 votes, some 300 ahead of her nearest rival and combine that with her pre-pol figures, Ms McLachlan finished in second spot with 1988 votes securing her spot back on Singleton Council.

Tony Jarrett received a combined 1498 votes with Godfrey Adamthwaite on 1193.

There were 5865 votes cast yesterday and 6685 votes during the two-week pre-pol period, a total of 12,540 votes with around 750 of those informal.  Given that more than 17,000 people are eligible to vote in the Singleton Local Government Area, it appears that a considerable number of residents did not know they were required to vote or chose not to.

Postal votes will be added to the totals once received by NSW Electoral Commission with the official declaration expected on August 16.