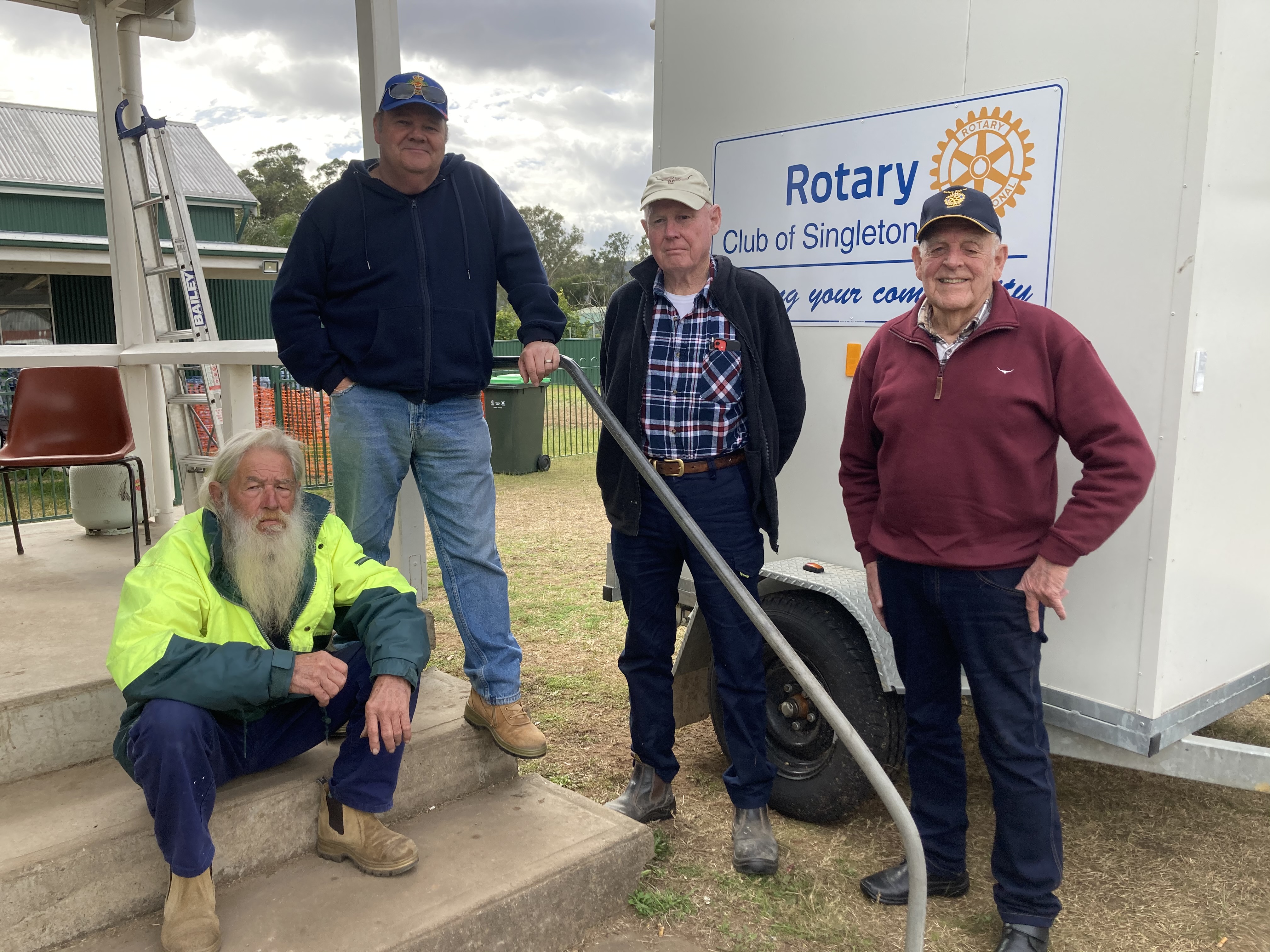 Flood Recovery Far from Over

Broke is a mess but not broken.

This is the message from residents who are now dealing with the reality of the massive clean up following the flood event that caused catastrophic damage across the village on July 5.

Of major concern is the large number of erosion ponds, not sinkholes as previously described.  On Thursday and Friday of last week the Department of Public Works engaged Douglas Partners to ascertain the widespread damage of erosion and the plan of repair and management.

A spokesperson from the Department said the presence of ‘sink holes’ in Broke is highly unusual but certainly the result of recent flash flooding.

The holes will require backfilling with appropriate ballast material to ensure stability for structures adjacent to the holes.

This is one of the reasons why residents have been issued a Cease to Pump Order by the Environment Protection Authority.  In a desperate attempt to rid their yards of water, some holes two and three metres deep, residents had resorted to pumping the water out of their yards.

The consequence could result in the instability of the sides of the eroded ponds which would only exacerbate the damage hence the Cease to Pump Order.

Public Works is working with council and Resilience NSW to facilitate necessary repair work as soon as possible.

In the meantime, residents are dealing with an overwhelming inundation of emotions and physical exhaustion in addition to their immediate body response.

Evelyn and Claude Hardy live in one of Broke’s oldest homes, their home since 1985.  It is built on the ground, made of concrete double brick with wood panelling.  While they responded to the immediate emergency opening up Broke Community Hall about 5pm on Tuesday, July 5, their home was inundated.

Their home is now uninhabitable and they are living down the road with their son.  They are trying to salvage what they can but as time goes by, their worldly possessions are decaying.

“There is nothing like the smell, it is a mix of flood mud, dead mice, pooh, who knows what, it is disgusting but there is always someone worse off,” Evelyn said.

Husband Claude said it has been a time when he has seen the very best in people but also the worst but they have also made a joint decision.

They have lived in their home at Broke since 1985 and Broke will continue to be their home.  What that looks like depends on their insurance company and that’s a story for another day for all the residents impacted by the worse flood Broke has experienced in 73 years.