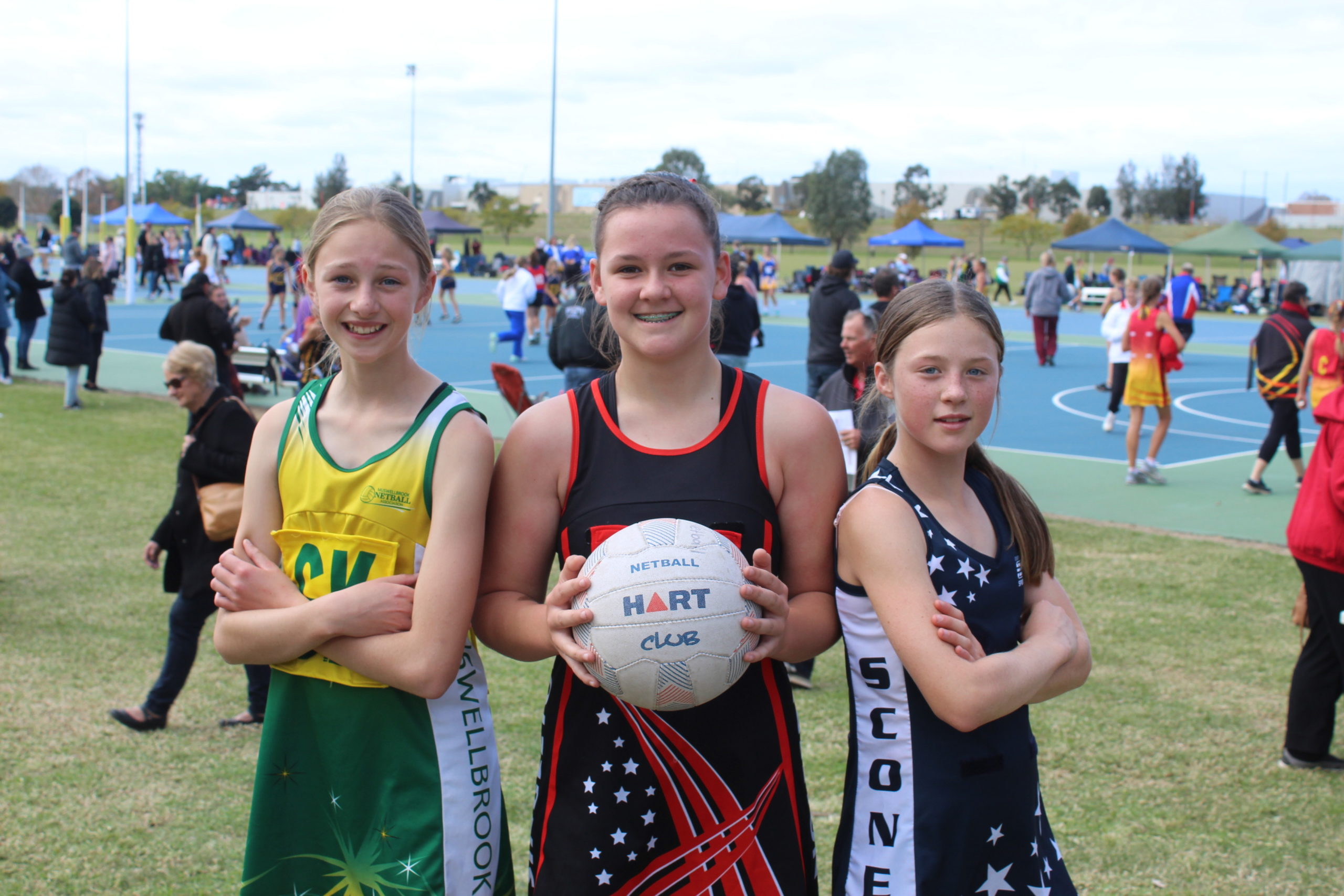 This weekend’s 2021 HART Junior State Titles, which were due to take place at Baulkham Hills, have been postponed by Netball NSW due to the current coronavirus outbreak in Sydney.

Muswellbrook was set to send three teams away to the titles in the 12s, 13s and 14s divisions while Singleton’s association, which featured two teams, had already made the call to withdraw its teams on Wednesday morning.

“While the population of Greater Sydney has been advised by the NSW Government not to travel beyond the city limits; we cannot in all good conscience encourage our regional netball community to do the opposite,” Netball NSW CEO Tain Drinkwater explained.

Planning is currently underway to work out when the Junior State Titles can be held later in the year.

Netball NSW has made the difficult decision to postpone the HART Junior State Titles scheduled for this weekend. Importantly, this is a postponement, not a cancellation.

We completely understand the disappointment this will cause to so many people, particularly after the event was abandoned last year. It is for this reason that Netball NSW is committing to investigating all available options to hold the competition, in whatever format we can, later in the year.

The health, safety and well-being of the NSW netball community, and the wider community at large, has been at the forefront of our minds and decisions. We know that this is a 50/50 decision, in that 50% of our community are probably in agreement, while the other 50% think we should be going ahead. Ultimately however, we must err on the side of caution and act responsibly, playing our part to minimise the risk to the extent we can.

We are highly aware that teams travel from all over regional parts of the state to attend HART Junior State Titles.

While the population of Greater Sydney has been advised by the NSW Government not to travel beyond the city limits, we cannot in all good conscience encourage our regional netball community to do the opposite.

We are deeply sorry for the inconvenience this will cause, but trust that the netball community respects the fact that we waited as long as possible with the hope of going ahead.

Netball NSW will now communicate with Associations directly around the ramifications of this decision along with planning for the postponed event, with a view to having firm plans in place as soon as possible. 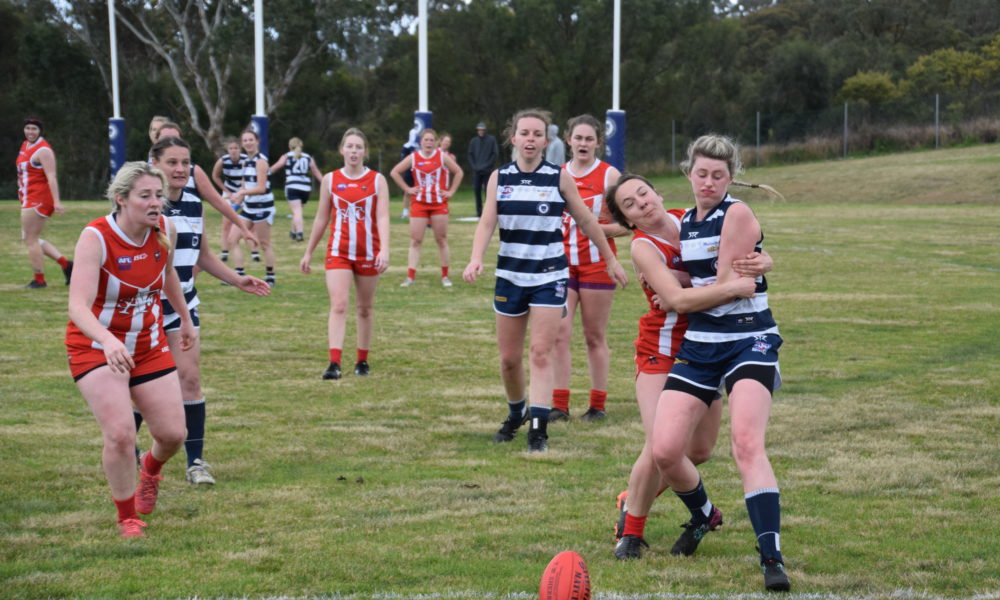 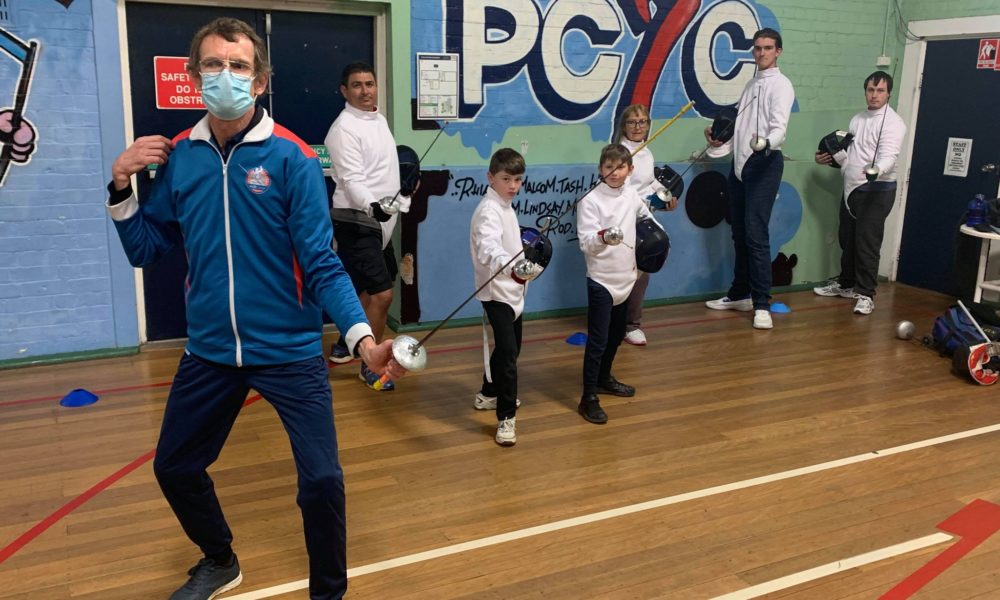