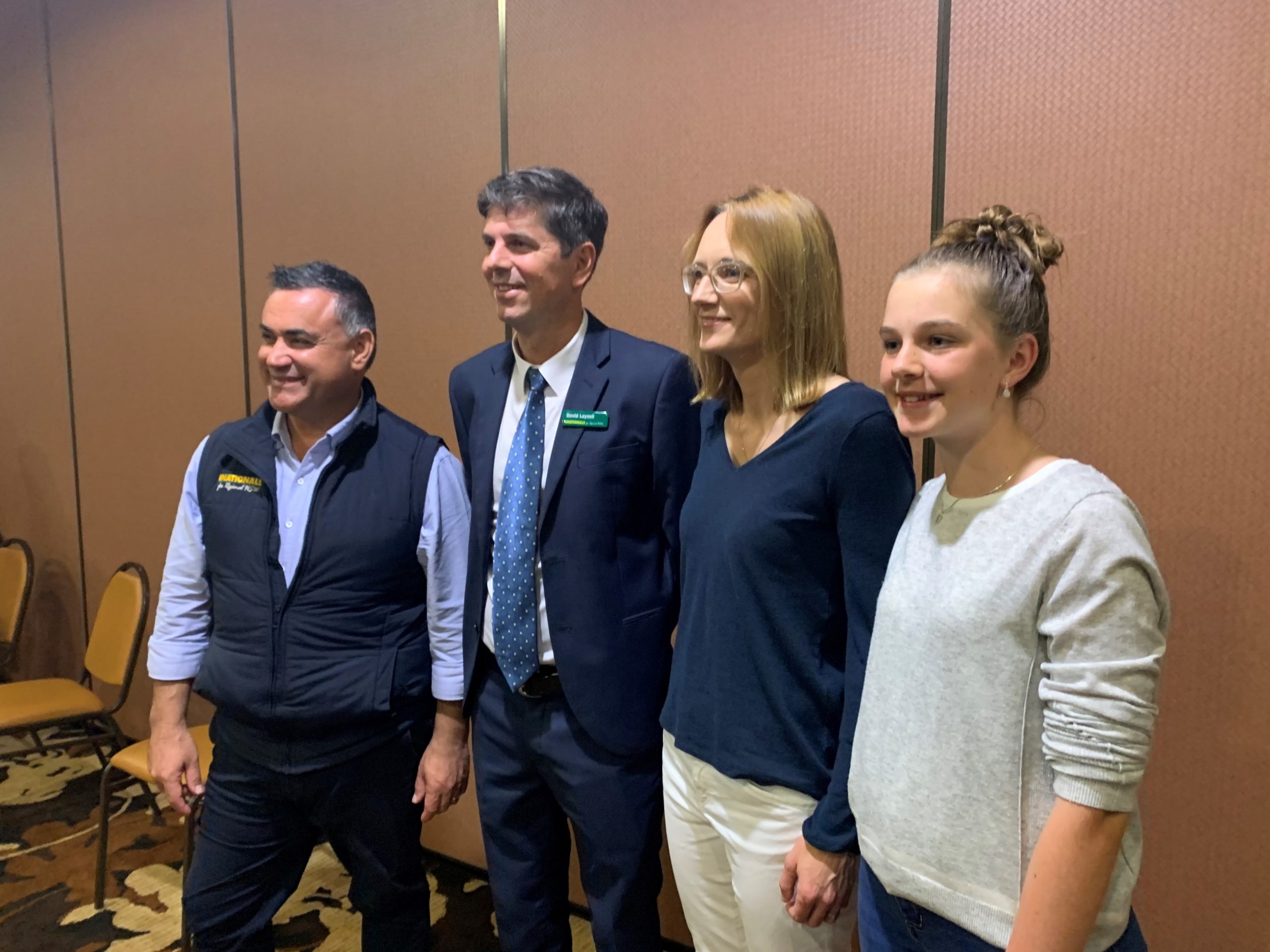 Tonight (Wednesday) David Layzell was put forward as the candidate for the May 22 Upper Hunter by-election by the National Party.

Mr Layzell was voted in ahead of Singleton Mayor Sue Moore in tonight’s decision. 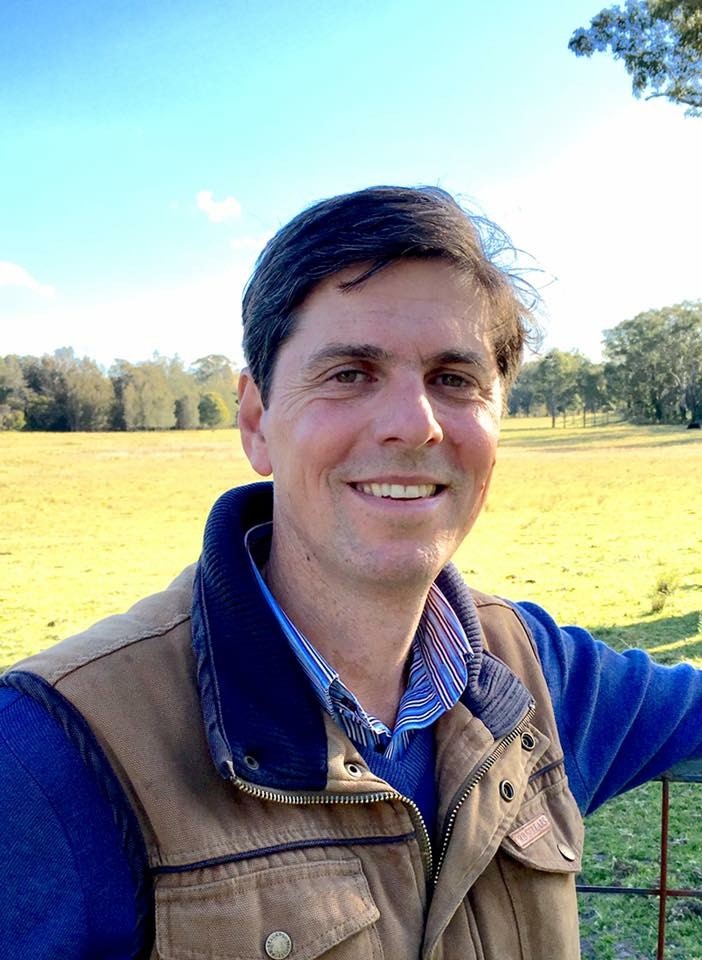 Around 50 members of the Upper Hunter National Party attended the meeting at Singleton Diggers Club.

Both gave a ten minute speech to the meeting and answered questions put to them by the floor.

Cr Moore was gracious in defeat and said she wished Mr Layzell a successful campaign.

Mr Layzell has been an active member in the National Party for nearly 10 years, including the last three years as Chair of the Upper Hunter SEC. 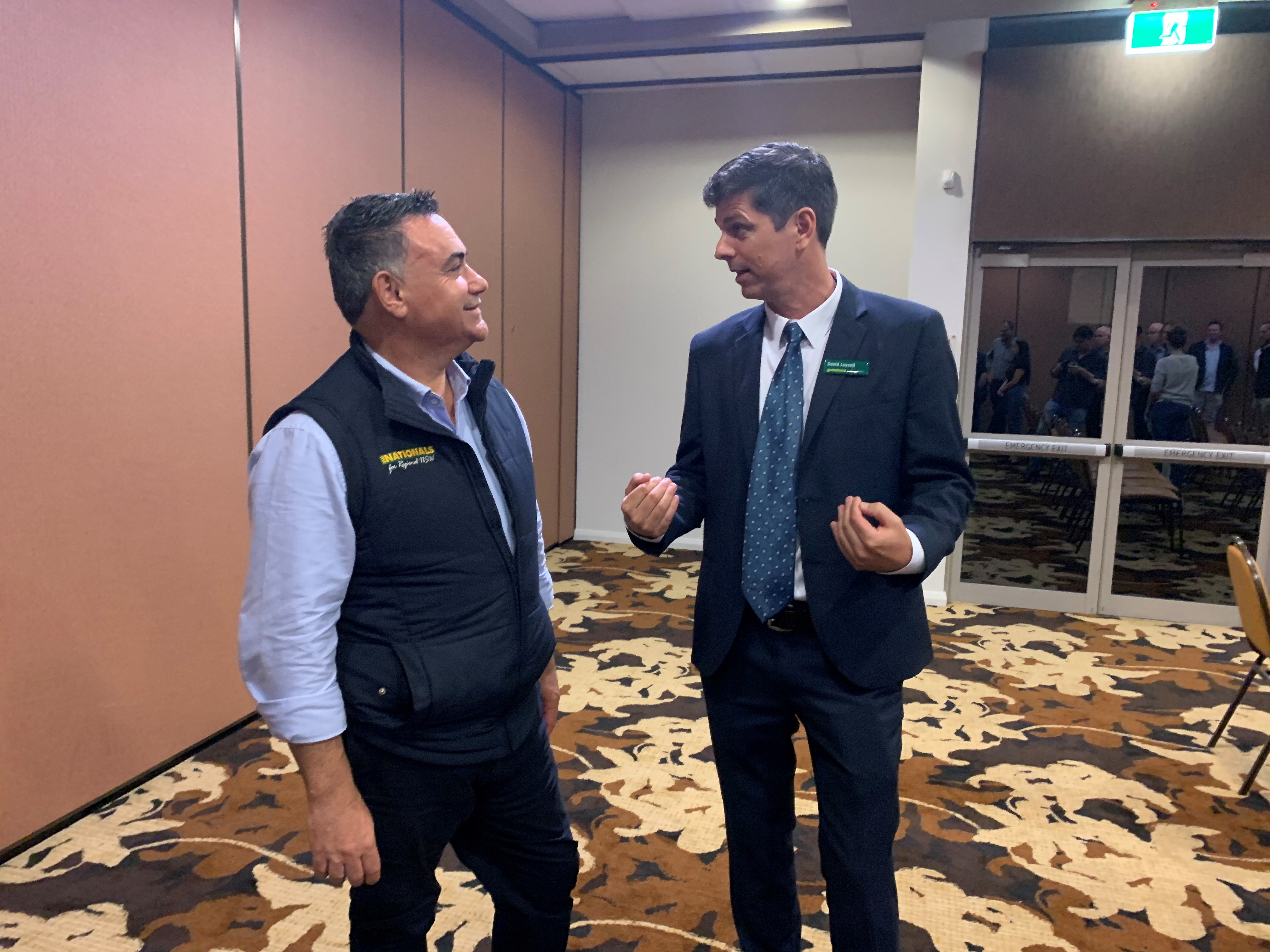 He says during this time he has met many members and shared a strong belief in the values of the party.

“I am passionate about the Hunter Valley and hope to make a greater contribution to our region,” he said. 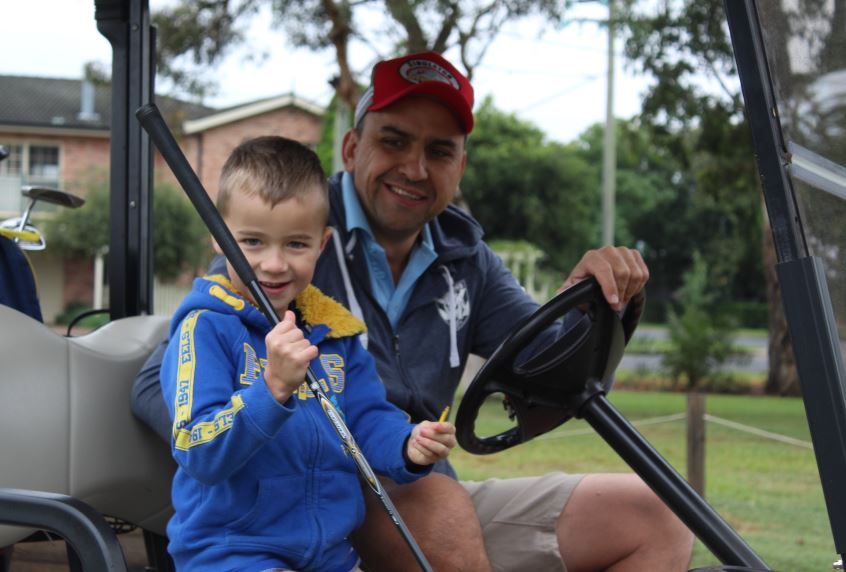 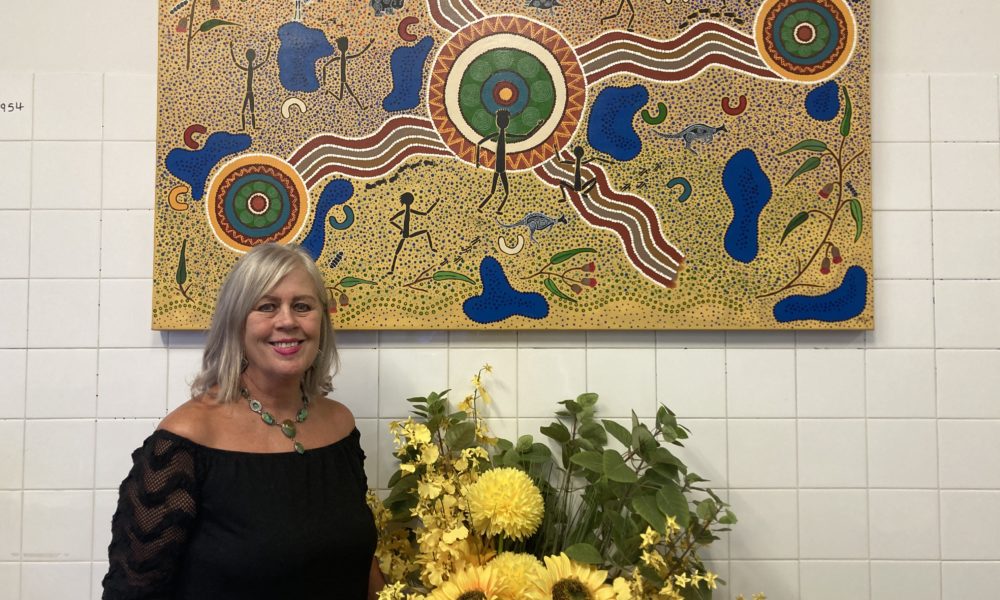 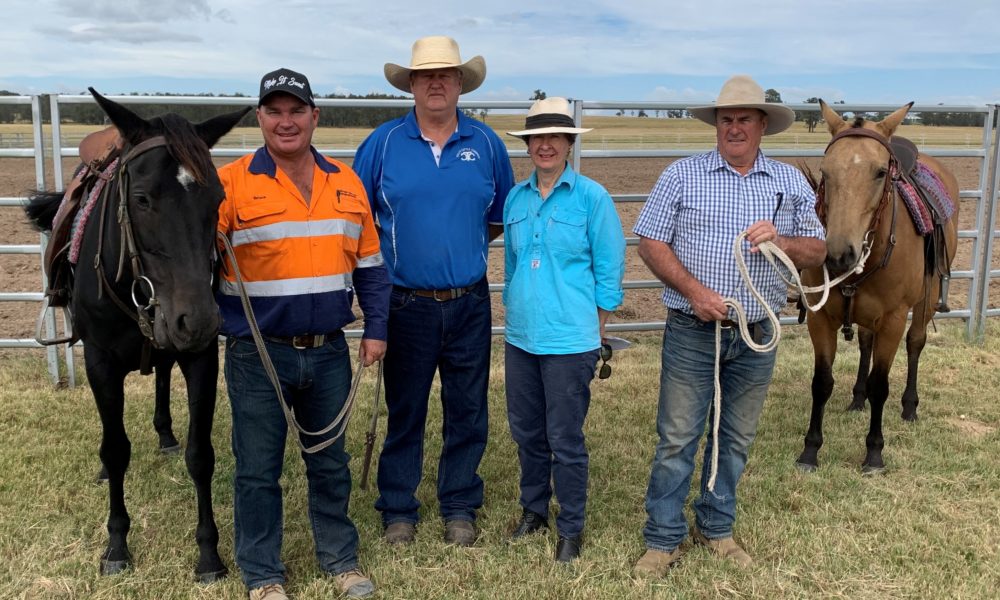