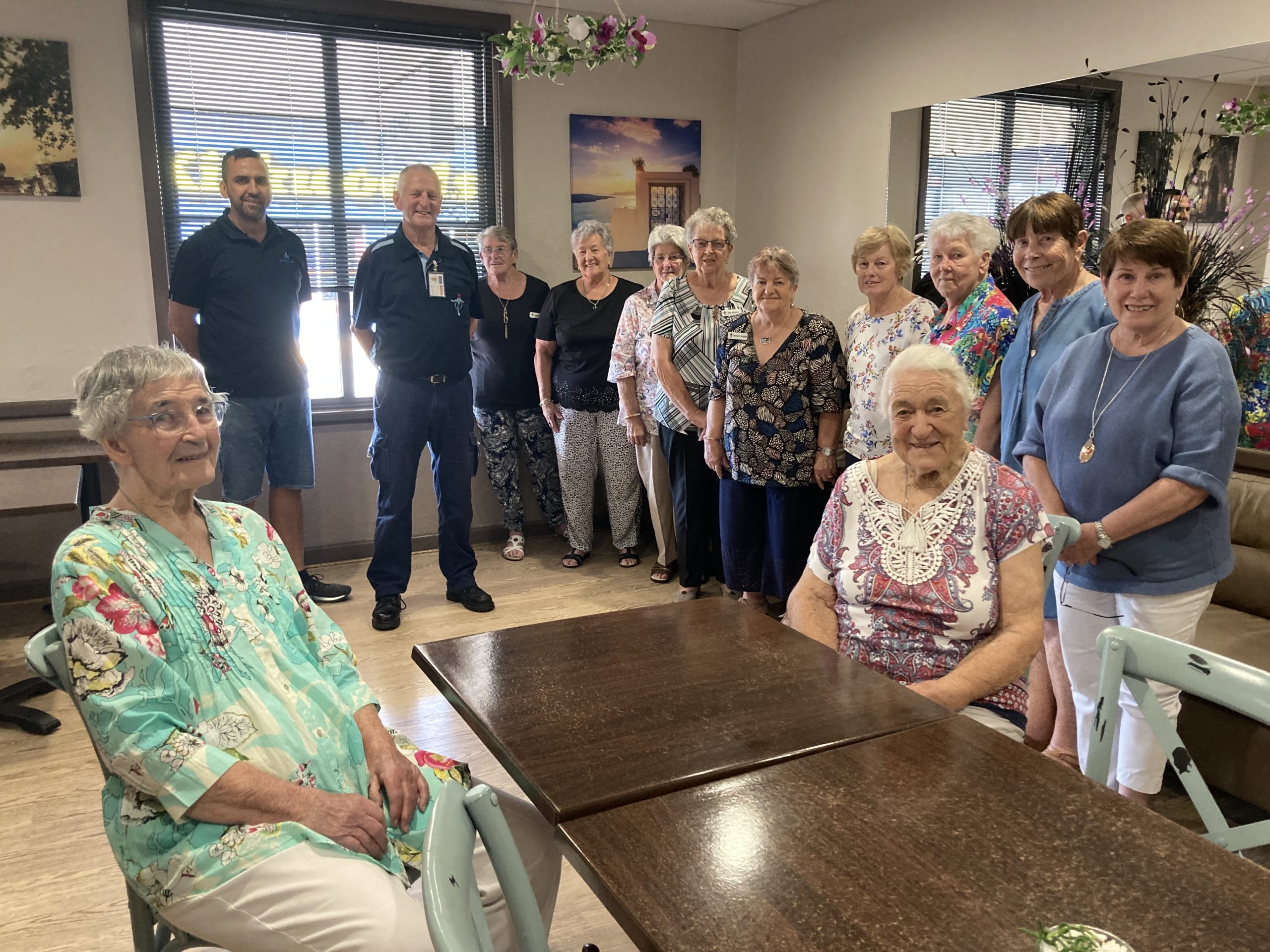 Taking on the executive role of any organisation is a big ask but few roles are more demanding than that of secretary and treasurer.

But these are the roles Audrey Harrison and Marion Turnbull have held with Singleton Legacy Widows Club and now in their 90s, both women don’t look like stopping any time soon.

Marion joined the group in 2007 after her husband died.

He passed away in the January and Marion joined the group a couple of months later.

She took on the role of treasurer and talked her neighbour, Audrey, into taking on the position of secretary.

Let’s just say there is always a topic of Legacy conversation over the side fence between the pair.

They share, along with the other members of the club, a sense of shared experiences of being military wives and now, widows.

While there are moments when tears flow there are many practical reasons why the group meets each month.

It is about friendships and having fun.  In between their meetings they go on trips, and next month will head off on a bus trip to Lake Macquarie.

They are all supported by Legatees who assist in any way needed from helping complete paperwork to lawn mowing and other small chores around the home.

Club president Colleen McMahon welcomes new members to come along and says the friendships she has made within the group and the support she receives keeps her connected to her community.

The group meets on the second Thursday of the month at 1:30pm in the Legacy Rooms located at Laurel Lane. 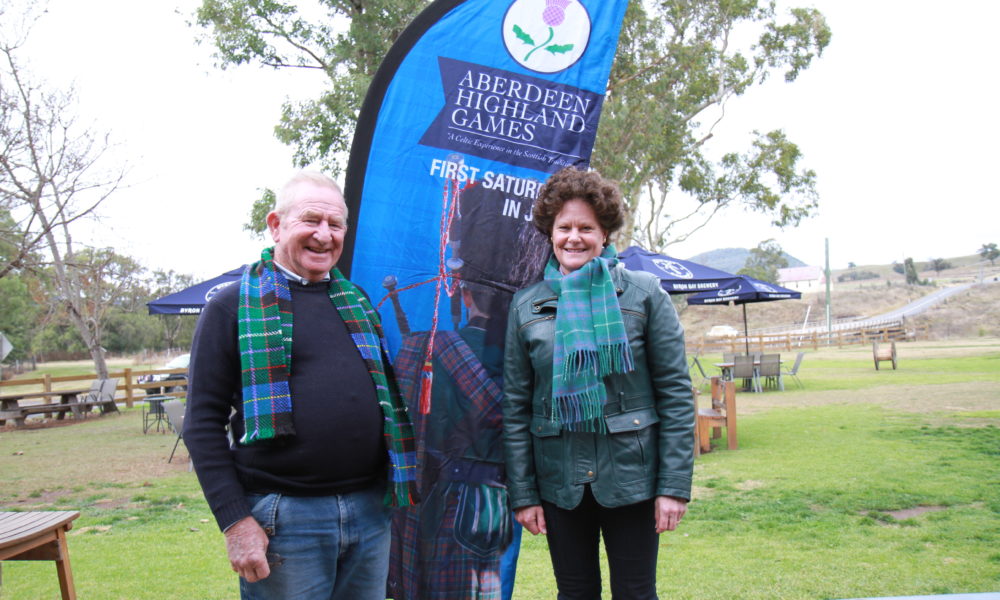 Highland Games are On 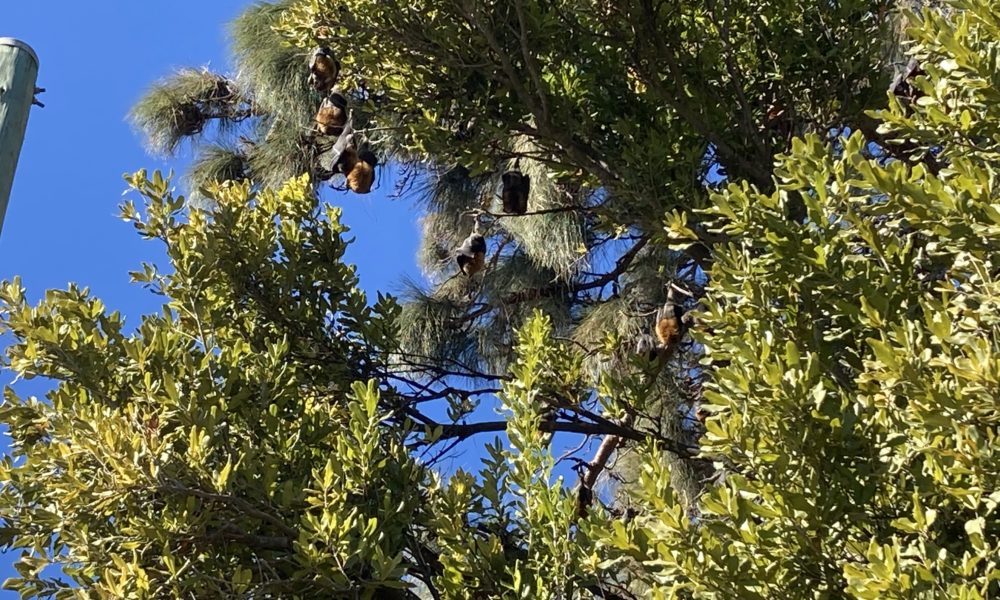 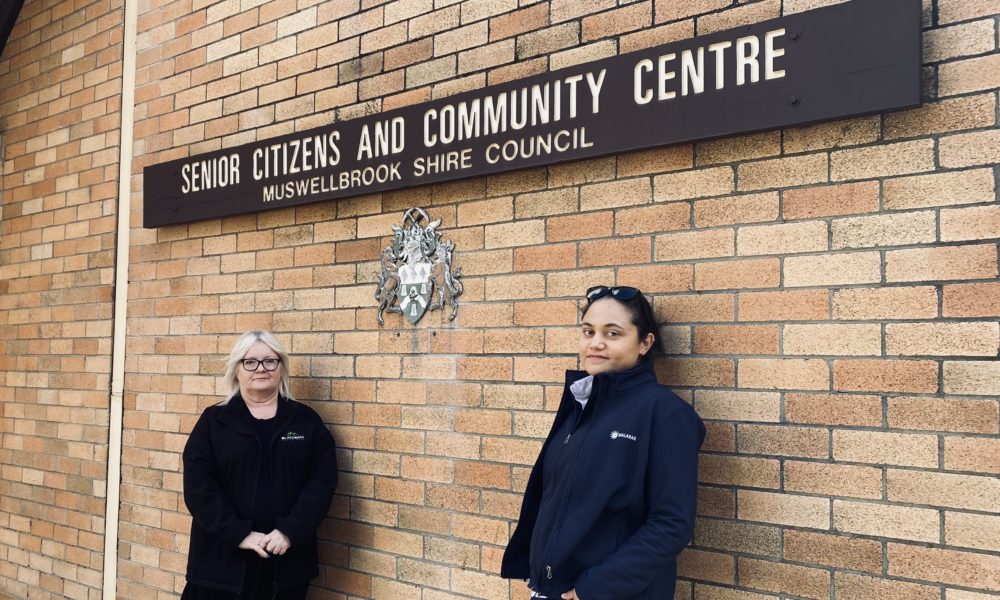