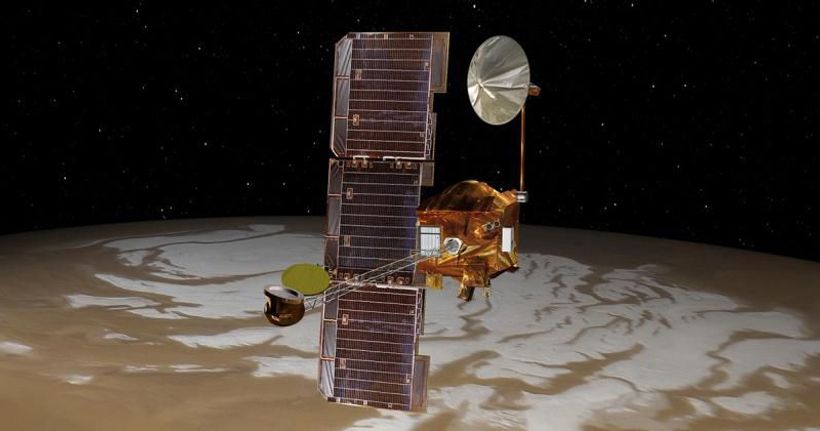 NASA’s Odyssey Orbiter was launched on April 7, 2001, and is still operating today.
NASA/JPL
NASA’s Mars Odyssey spacecraft launched 20 years ago on April 7, making it the oldest spacecraft still working at the Red Planet. The orbiter, which takes its name from Arthur C. Clarke’s classic sci-fi novel “2001: A Space Odyssey” (Clarke blessed its use before launch), was sent to map the composition of the Martian surface, providing a window to the past so scientists could piece together how the planet… 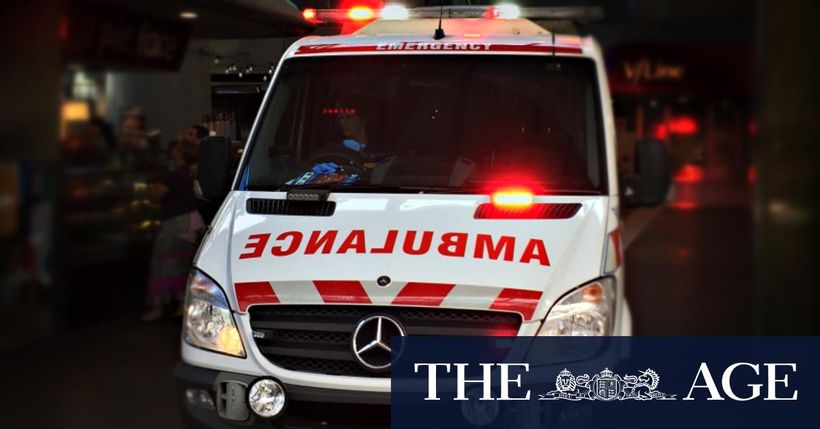 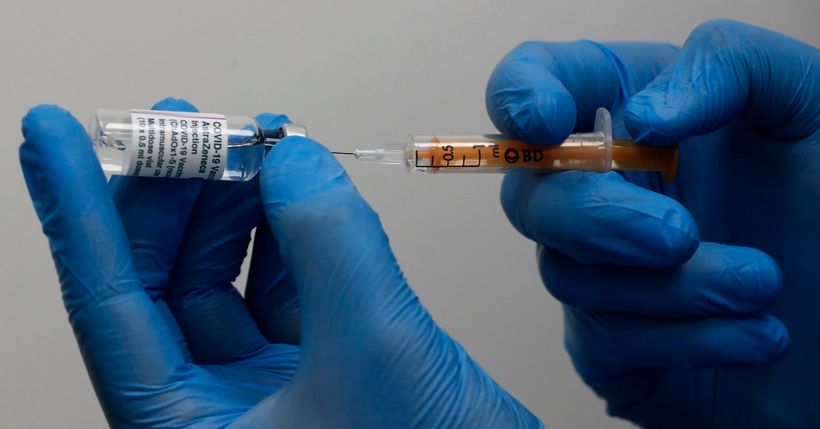