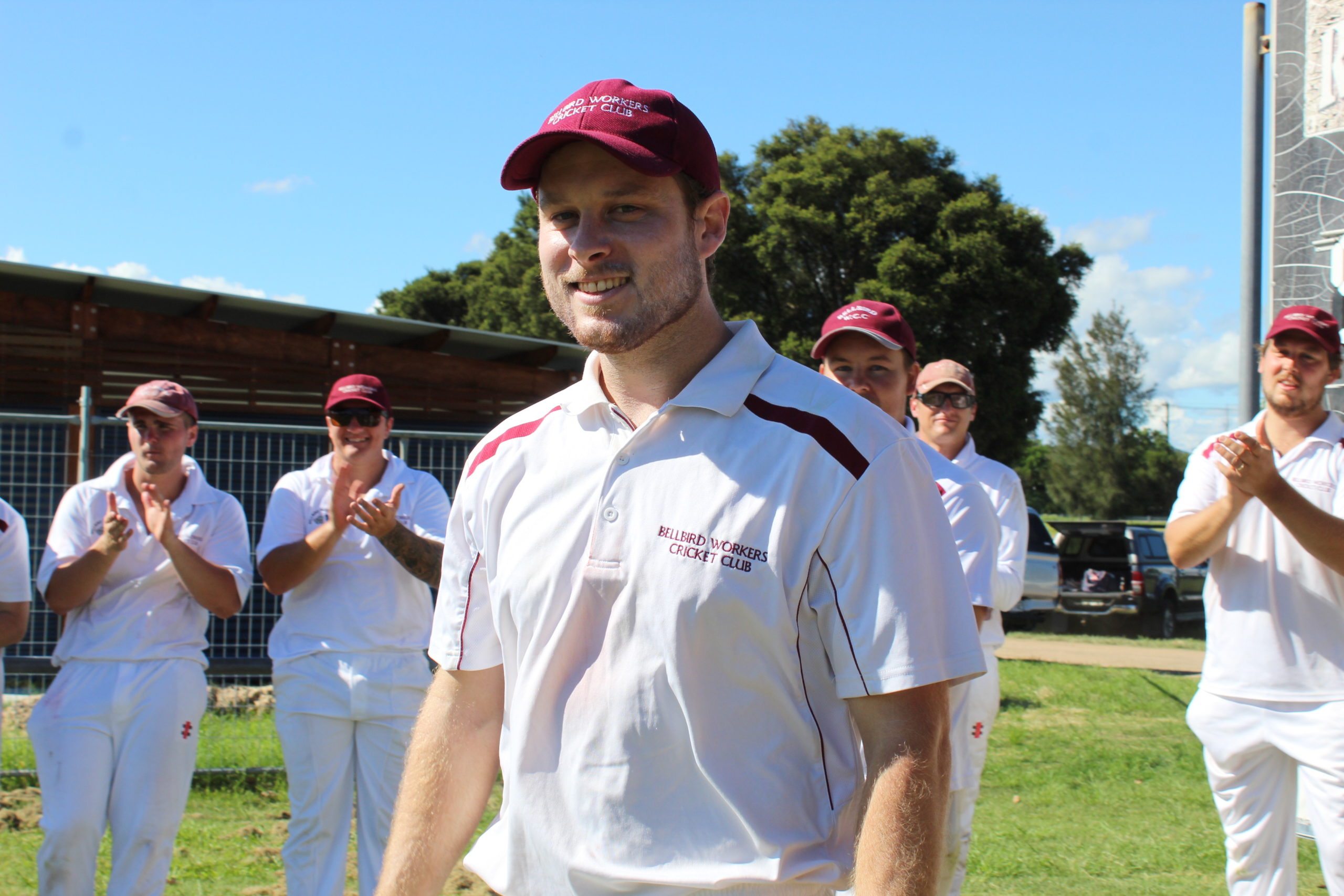 Bellbird’s Jason Orr had a Coalfields Cup campaign like no other this summer.

The opener’s batting tallies of 120, 62, 68, 34, 126 and 11 saw him enter the competition’s inaugural grand final as the player to watch having guided his side to the minor premiership.

Surprisingly, he would only last 12 minutes with two runs on grand final day after he was dismissed by Valley young gun Tristan Muir.

“I was expecting to go out there and do the best that I could but in the end I had the full confidence in everybody else.”

Orr had two reasons to celebrate later in the afternoon. 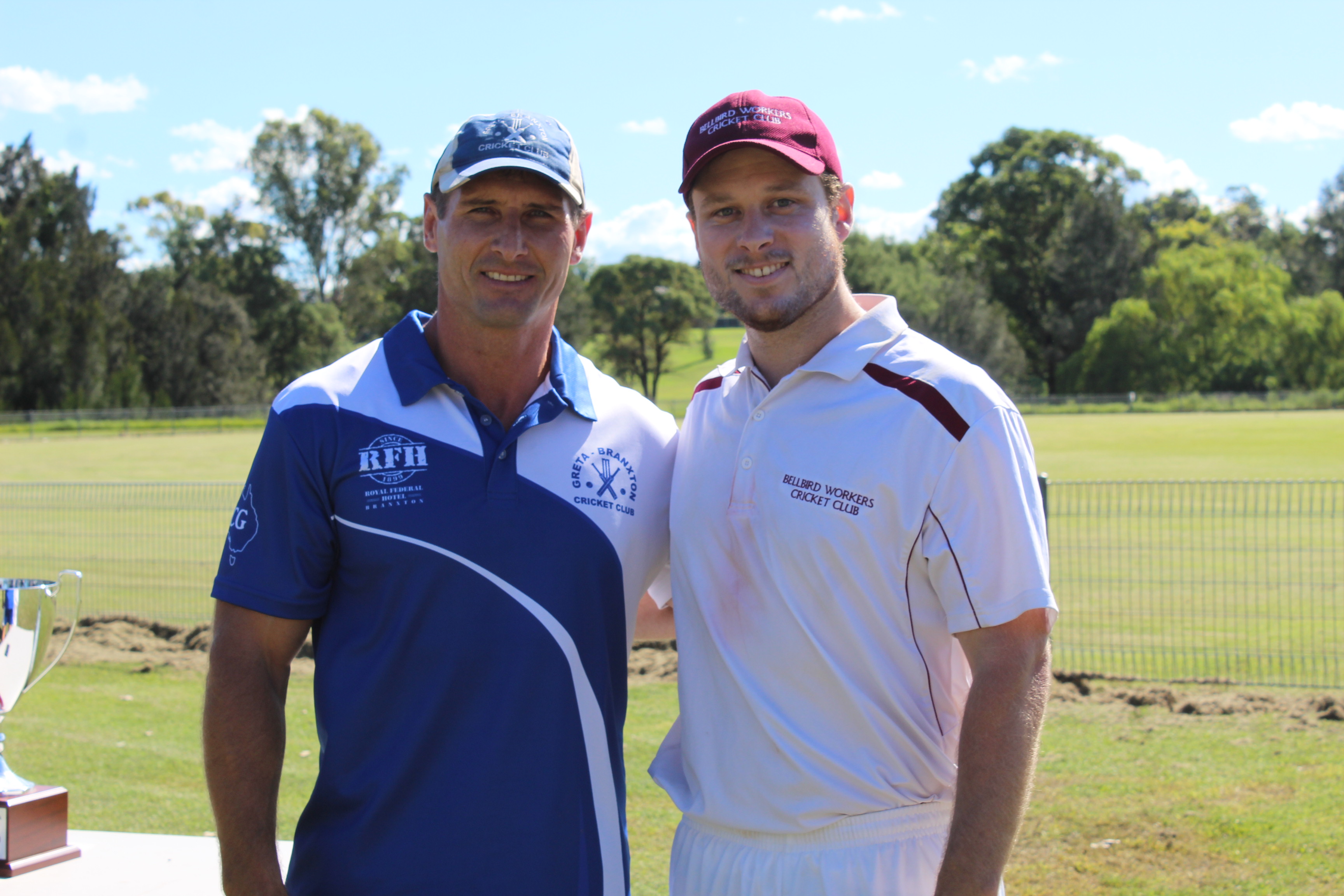 Moments before his line-up was presented with the Coalfields Cup, he was declared as the inaugural player of the year for the competition.

“It obviously means a lot but we got the job done (as) and that is the main thing,” he added.

“The old foe Mulbring is always the team to beat and they just started hitting their straps at the end of 2020,” Orr concluded.

“But in saying that all the others teams are starting to strengthen up so it has become a really good competition.” 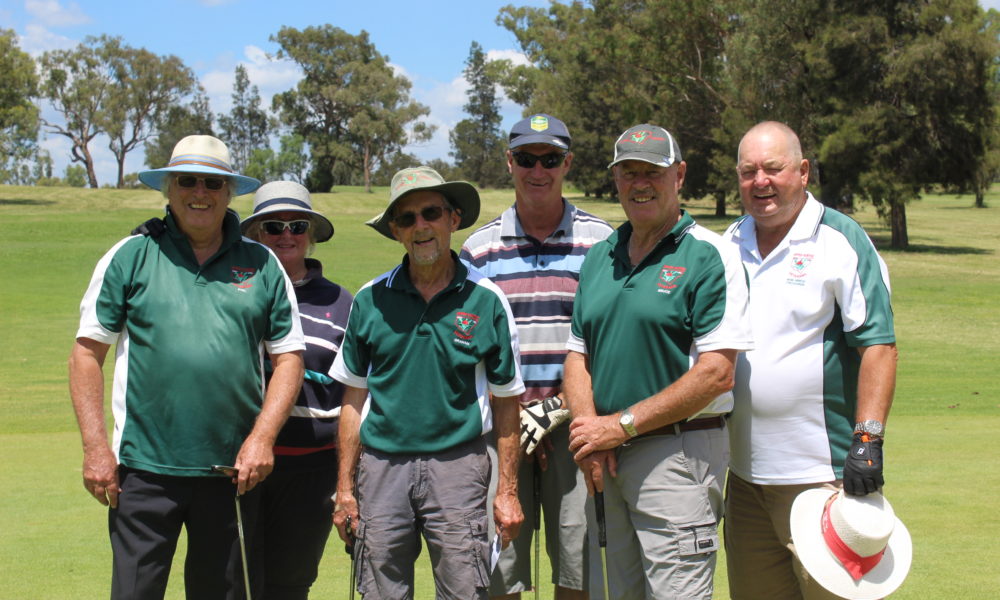 Worroll and Turvey win on countback 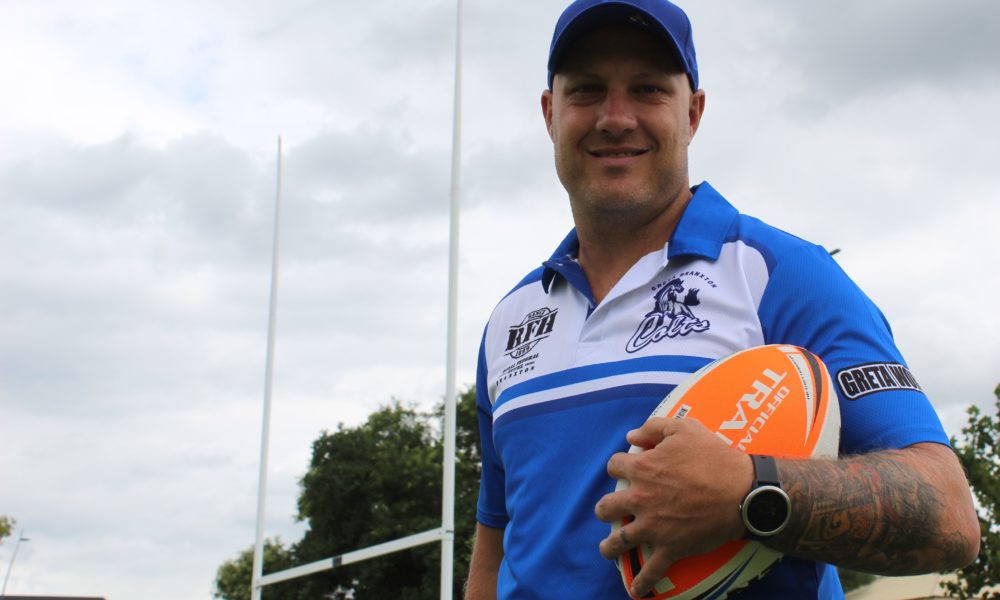