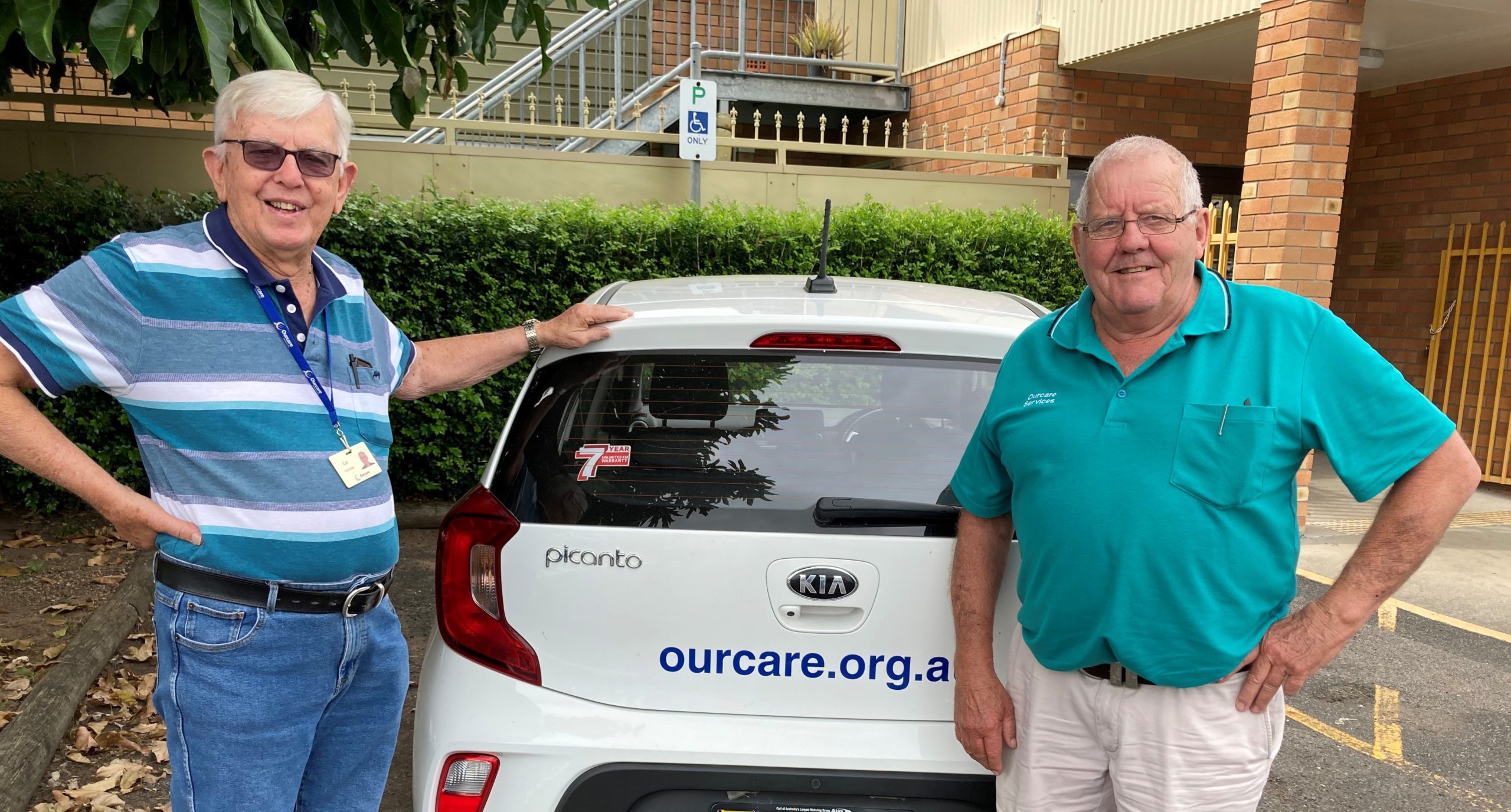 Col Paul says he learnt to drive when he was four.

His vehicle was an apple box with three stones as his foot pedals and the gear stick was just that, a stick.

He says he has always loved driving so it was a natural move to volunteer his driving skill to Ourcare Services Ltd when he found he had time to give back to his community.

He and Matt Janssen are among the band of volunteers at Ourcare who assist with the provision of services to clients.

Col said he first started volunteering with Ourcare in 2003, first as a bus driver, then helping out in the Active Learning Centre supporting programs for those with dementia and delivering meals on wheels.

He is still on the emergency relief roster for meals on wheels but it is the volunteer driving that has kept him constantly occupied despite retirement.

Matt Janssen is much the same and is in his sixth year of being a volunteer driver with Ourcare.

The organisation can always do with more volunteers and both gentlemen encourage other retirees or those with some spare time on their hands not to just think about it but to actually do it.  The service is in need of volunteers at both its Singleton and Maitland office.

“The conversations you have with the people you are driving are just wonderful, sometimes I would like the distances to be further so I can keep chatting with them,” Col said adding that people are always very appreciative of the time the drivers give and the service that is offered.

Volunteer coordinator Michele Hamilton said it was an easy process for people to become volunteers.

“It is just a matter of completing a form, we have to do police and licence checks and then there is a one-hour induction,” Michele said.

“Volunteers are then linked up with a buddy to have that initial support,” she said.

Anyone wanting to find out more is welcome to call Ourcare Services on 65721300. 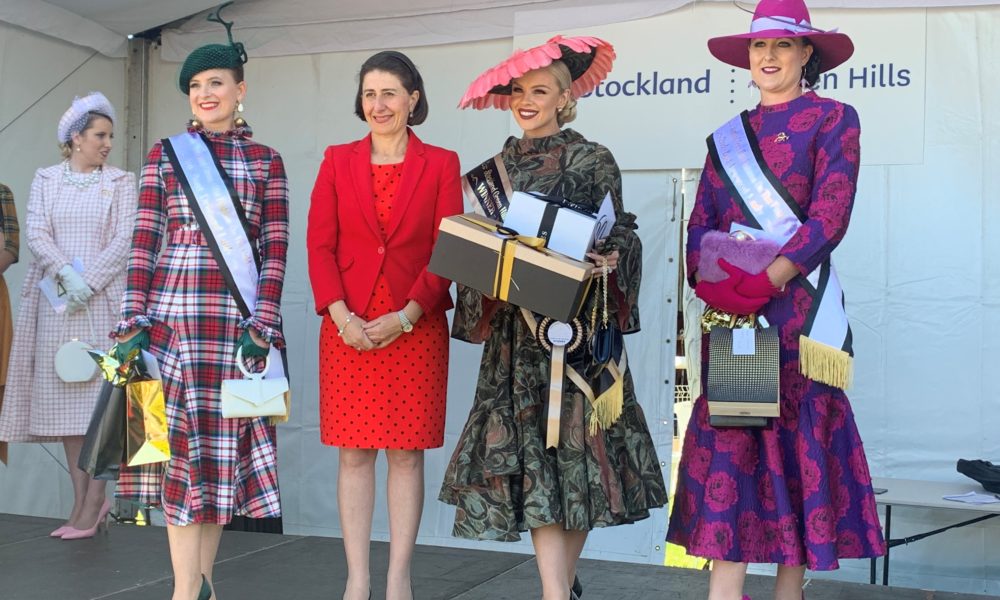 Fashions on the Field hosted by NSW Premier Gladys Berejiklian 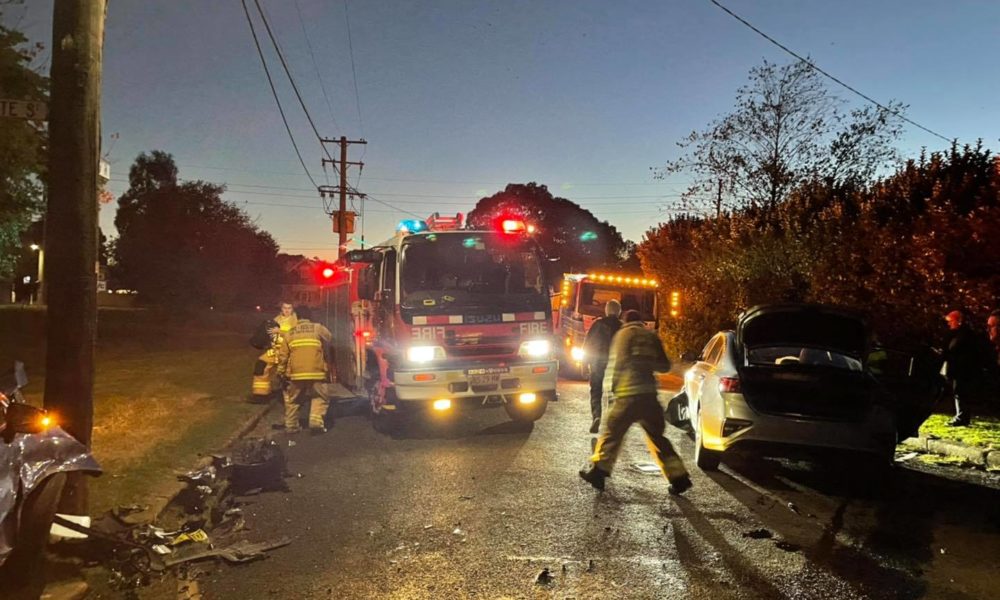 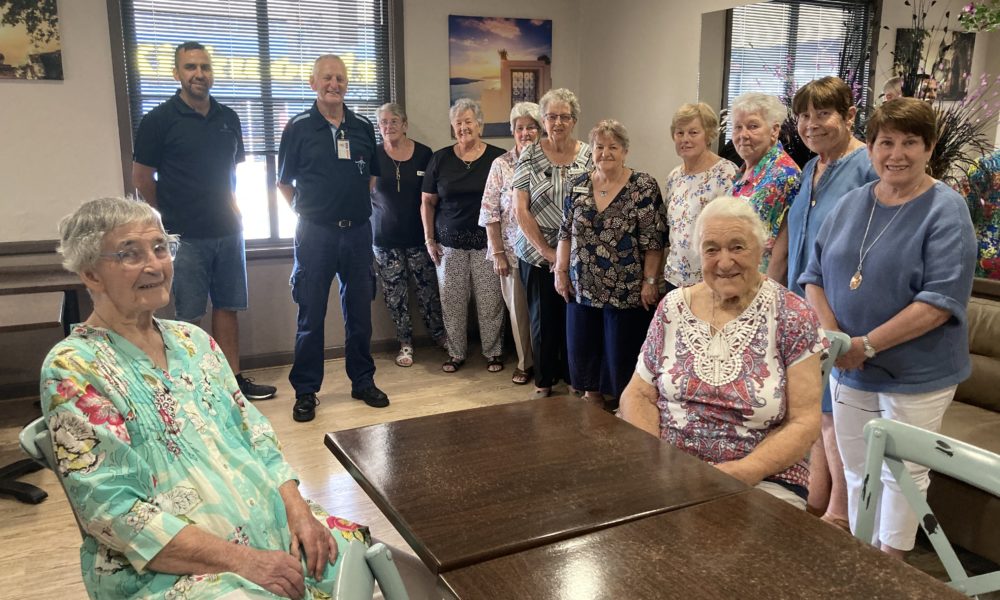