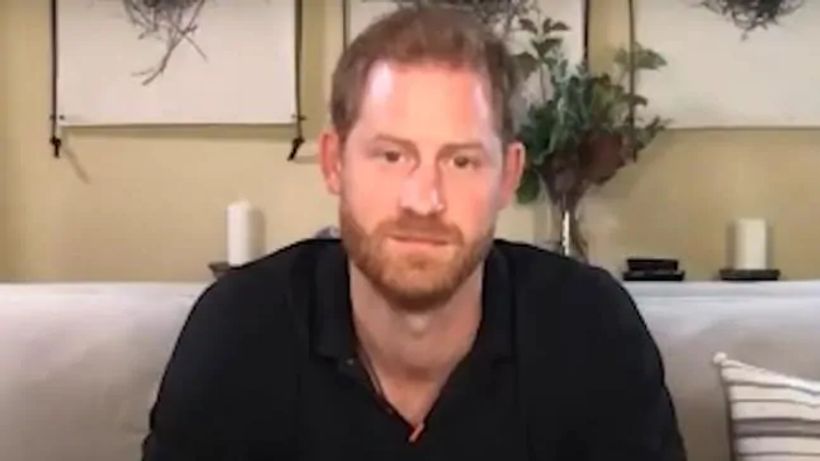 Prince Harry was accused of failing to stand by his brother in his fight for the truth over the BBCs Diana interview.William has welcomed an inquiry into claims Martin Bashir forged documents to convince Diana to take part in the 1995 Panorama grilling.
But royal observers said Harry’s prolonged silence over the affair casts a further shadow over the brothers’ relationship.
Meanwhile Harry has supported wife Meghan during her privacy campaign against the Mail on Sunday over the publication of a… 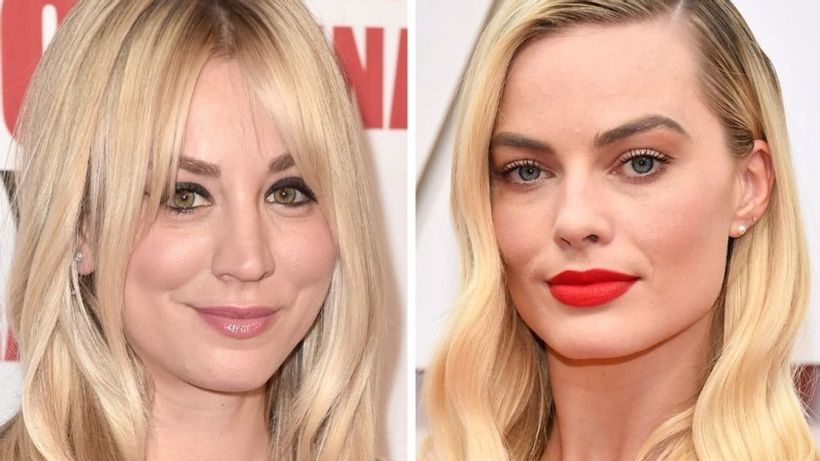 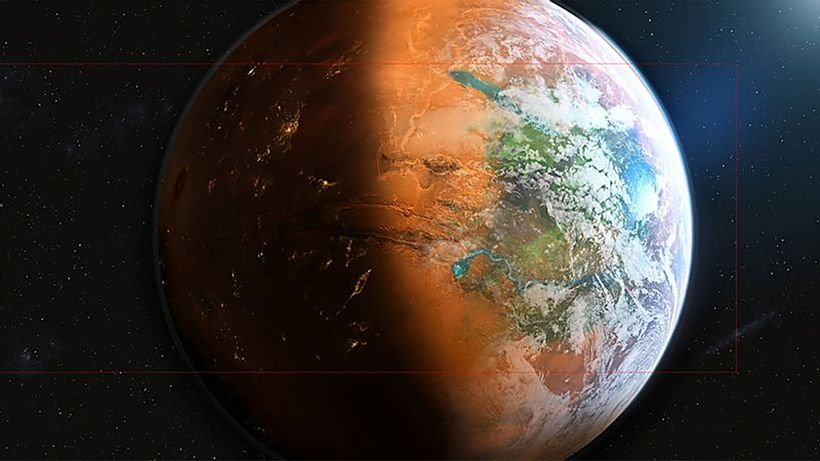