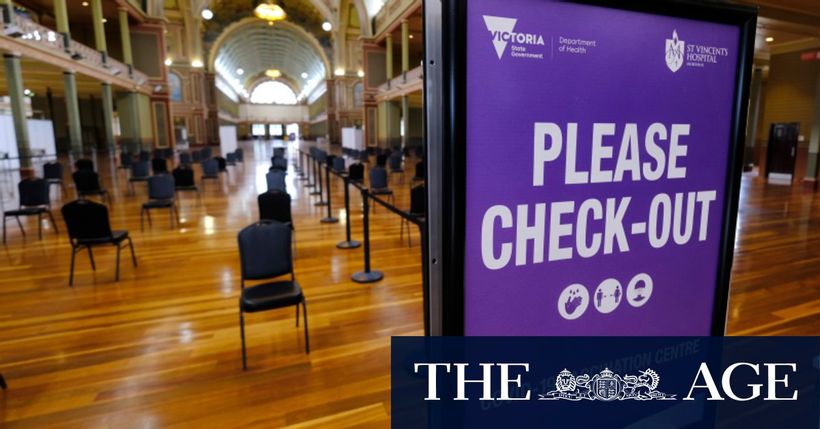 Mr Foley said he did not know the number of vaccines administered in Victoria by the Commonwealth. Im very curious to know that, he said, adding that he had asked the federal government for this figure.
Mr Merlino said the state would also expand the number of sites for its vaccine delivery, with two new high-volume centres at the Melbourne Showgrounds and the Mercure Ballarat to be opened in the coming weeks.
Mr Foley said he believed the Morrison government would commit to greater transparency… 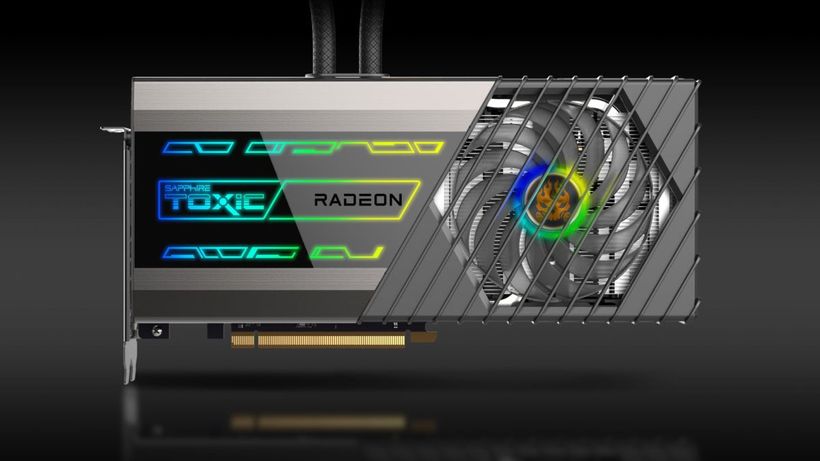 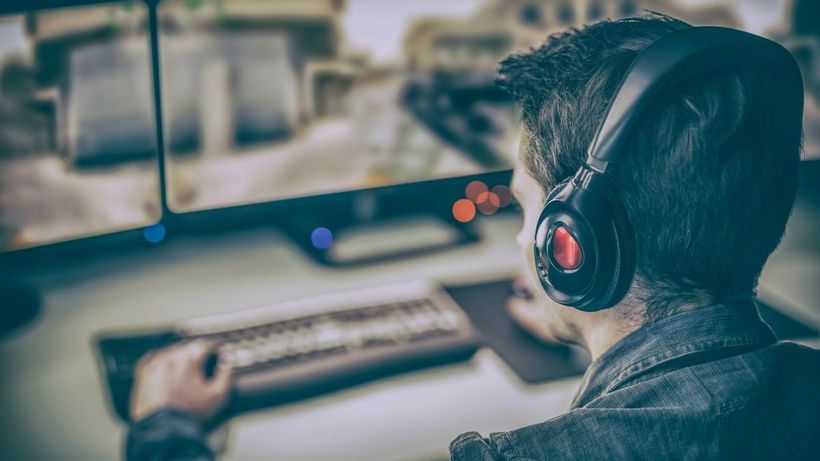 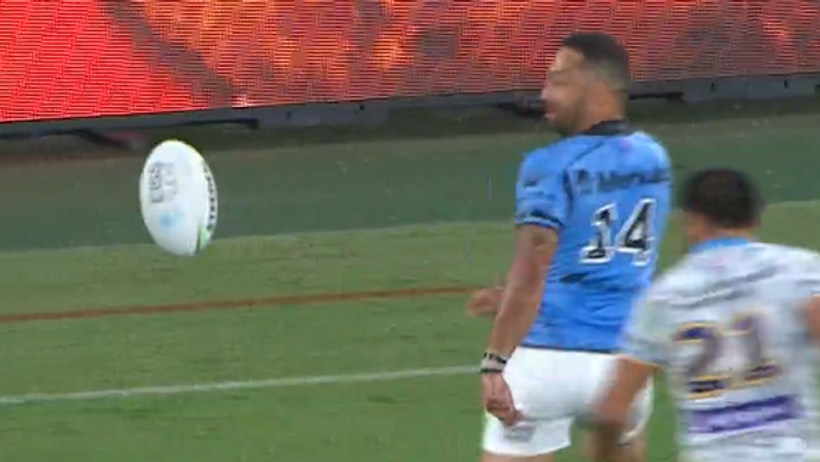