TasmaniaZoologist says the animals seen in the Thylacine Awareness Groups video are most likely pademelons
A wildlife expert has dismissed claims of a sighting of the extinct Tasmanian tiger, declaring the animals photographed were most likely pademelons.
Devotees of the extinct Tasmanian tiger, or thylacine, were abuzz this week with the potential new discovery that, if confirmed would have brought the animal back from the dead.
The Thylacine Awareness Group of Australia, an amateur not-for-profit… 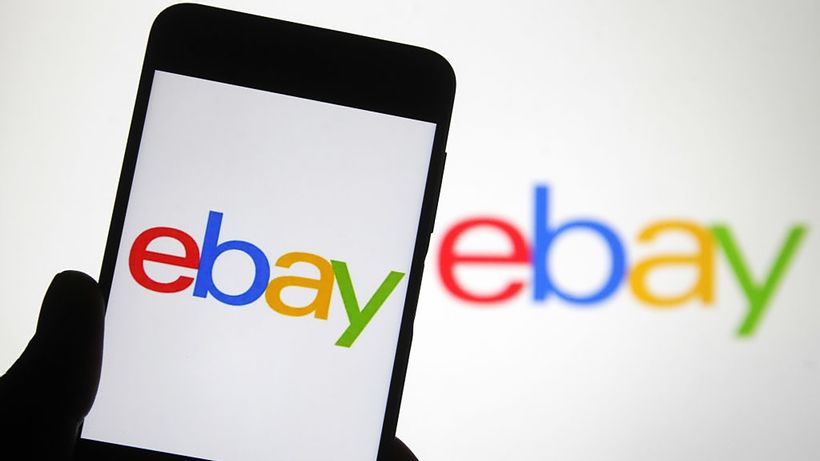 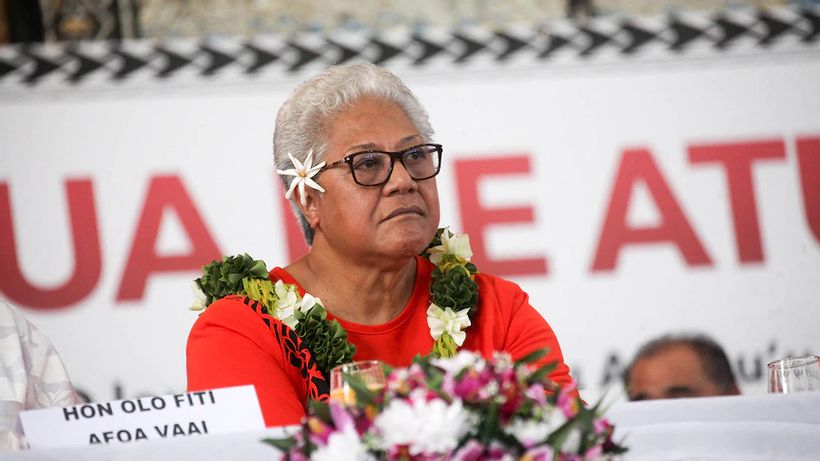