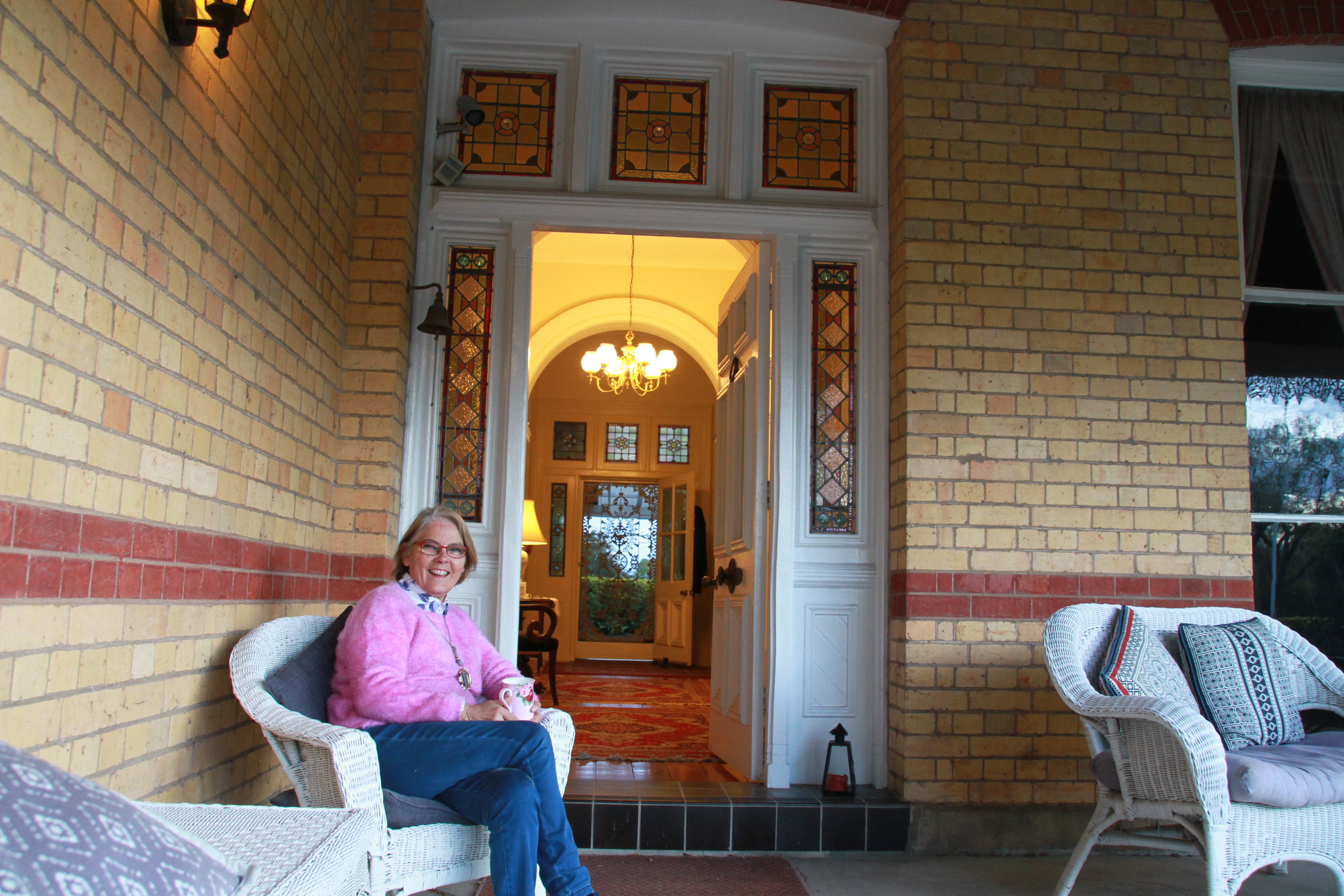 A home of history and love

A move to the country in 1982 is something John and Chris Rogers have never looked back from.

Dr Rogers was looking for a country practice to work in and Muswellbrook just felt right, offering the opportunity to delve into all aspects of the job.

“The medical practice was far enough away from Newcastle or the major centres that you got to do everything,” Chris said of her husband’s career that only ended with his retirement in January.

“John did anaesthetics, he did obstetrics, he does accidents and emergency, inpatient at the hospital, so the medical work was very satisfying, a family practice and that was perfect.”

House hunting had one major condition – it had to be a short walk from the hospital, so they purchased across the road.

Then in 1989 Birralee House went up for sale and they snapped it up.

Construction started on the townhouse for Mrs Senior White in 1889 when she found the family home, Edinglassie, was too big for the widow.

It was then inherited by Ruth White, a spinster who was known for taking pity on unwed mothers and would arrange for hampers to be delivered to them in the hospital over the road.

When she felt overwhelmed by the size of the four- bedroom home, which includes maids quarters and a cellar, she had the house next door built and donated Birralee to Muswellbrook Hospital in the 1920s.

During the 50 years that followed it acted as a nurses’ home and a number of renovations were undertaken including the removal of decorative elements of the veranda to allow it to be enclosed and additional rooms added.

In 1976 the property went up for public tender after the hospital built a new nurses’ house and was purchased by Wendy and Lester Stewart who spent the next 12 years restoring it to its former glory.

“We have just done all the maintenance, like painting the outside or pulling up the carpet and polishing the floors, returning the fireplace as a fireplace,” Chris said of their contribution to the restoration process.

Over the past 30 years they have hosted a Victorian garden party to mark the homesteads centenary, a Jazz on the Lawn event and countless gatherings for community and church groups, of which Chris is heavily involved and even their daughter’s wedding.

While her husband has been busy at Brook Medical and Muswellbrook Hospital, Chris worked at Muswellbrook Shire Council while they raised two children in town.

Chris has also been active with the Upper Hunter Eisteddfod, Girl Guides and church, noting that she sees this as a proactive way to help guide future generations.

“It was a great choice lifestyle wise,” she said of the move.

“There is always enough to do, there’s plenty to be involved in, it’s got a great community atmosphere.”