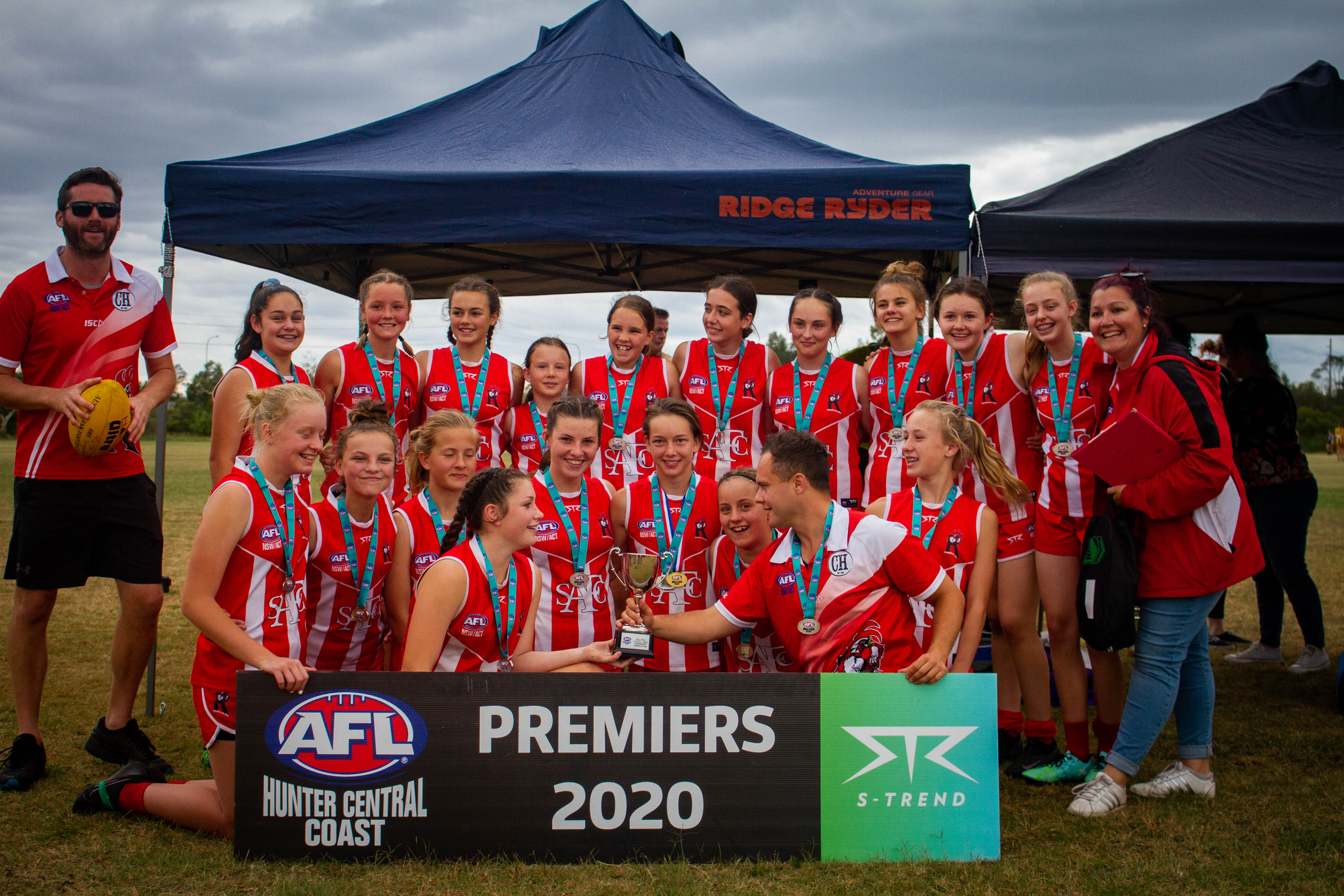 The season that almost did not happen

On Sunday morning I picked up the third issue of this newspaper (dated on Friday, July 17), sat down and smiled when reflecting on the opening line of the back-page story.

“This Sunday morning, I will be setting my alarm clock long before the sunrise reaches the Upper Hunter and set sail for suburban Newcastle with excitement as a junior coach.”

Truth be told, this was a line written with optimism under a hopeful headline declaring ‘Sport Makes a Welcome Return’.

Between our printing deadline and our publication date, we could not forecast whether or not sport would in fact be able to return that weekend with a dreaded second wave of covid-19 on the horizon.

But thankfully, for all 23 athletes in the main picture, the show was able to go on.

Over the past four months, the fields of Muswellbrook and Singleton were able to cater for a range of junior football codes with many championship titles making their way back to the Upper Hunter.

Last month both towns also played host to a combined 11 netball grand finals while our senior footballers have also had a memorable 2020.

The Singleton Strikers’ first grade side (football) returned to the field after their disappointing opening fortnight 118 days earlier. Now they are playing in their first grand final since 1992.

The Singleton Roosterettes were also able to playout their fifth season in the AFL Hunter Central Coast region in 2020.

This resulted in their first premiership when defeating Lake Macquarie by 13-points on Saturday afternoon.

The Pokolbin Reds (rugby union) managed to push through to playout their 15th season.

While they were unlucky to go down in Saturday’s preliminary final, head coach Michael Doody was proud to see his men push hard right until the end.

As for our local rugby league talents?

We were all in awe of Singleton’s James Bradley when he guided the Maitland Pickers to NSW Presidents Cup glory and shed a tear when another former Greyhound, Kerrod Holland, played his final game for Canterbury.

I then focussed on the two AFL Youth Girls in the middle of the photo; Lilly-Jane Williams (captain) and Bella Hoswell who had a grand final against Cardiff that same morning.

If they won it, it would mark the end of the undefeated campaign.

If not, we must remind ourselves to be thankful for the season which nearly did not take place at all.

Thankfully, the duo would inspire their Singleton side to a 10.17 (77) to 0.1 (1) victory over Cardiff and their coach, yours truly, could not have been prouder of what was on display.