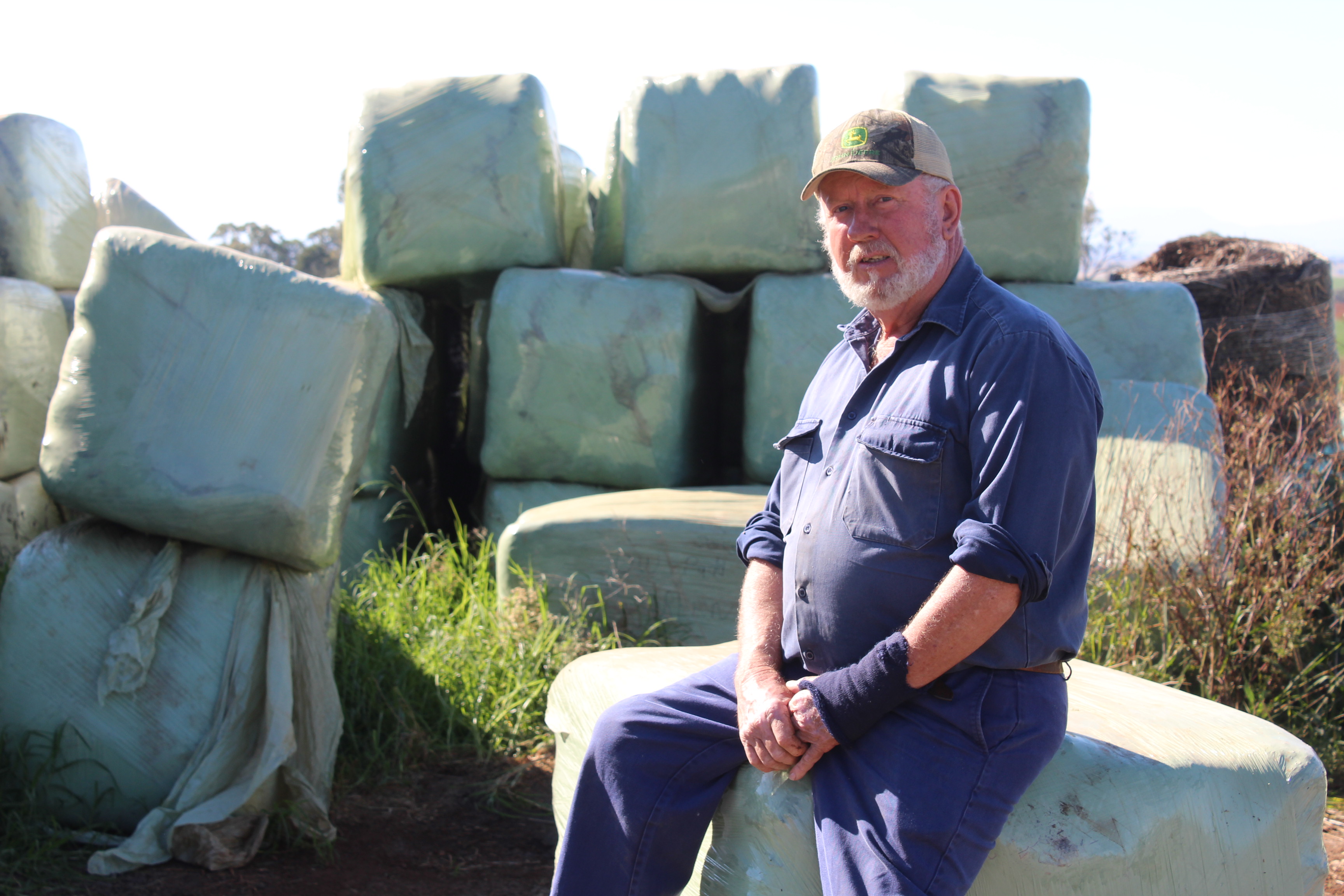 The Singleton area was not the only region affected by the recent floods.

Rising waters near Taree prompted incredible footage of shipping containers being moved downstream and under the bridge along the Manning River with little effort.

While the river eventually returned to its average level last month, local dairy farmers were left with an overwhelming amount of damage.

So local farmers Robert Goodear and Andrew Wellings got to work by supplying hay bails to aid their comrades in need.

“It was no big deal; this is what we do,” Goodear told The Hunter River Times.

The two Merriwa farmers donated 47 hay bails combined while fuel for the transport was covered by the Rotary Club of Merriwa.

Other farmers near Singleton followed suite that same week.

“We supply food into the chicken industry into Newcastle and we are just suppliers in the same way that the dairy suppliers are supplying us with milk,” he continued.

“It was quite a high pleasure to do what we did.”

When Taree dairy farmers went to bed on the night of Friday, March 19, they expected to get up and milk their cows as normal despite the SES issuing a ‘minor flood warning’.

Instead, they woke up to what was described as a one-in-100-year flood.

“For a few kms on each side of that river they got hit pretty hard with salt water from the sea,” he explained.

“All the pastures they had the cattle on was going to die in a few days’ time.

“The fencing in their paddock was laden with silage wrap off their own bails, one fella had a hay shed with 600 bails and that has been swept out to sea.

“So, it was no effort at all; we were just being Australians.”