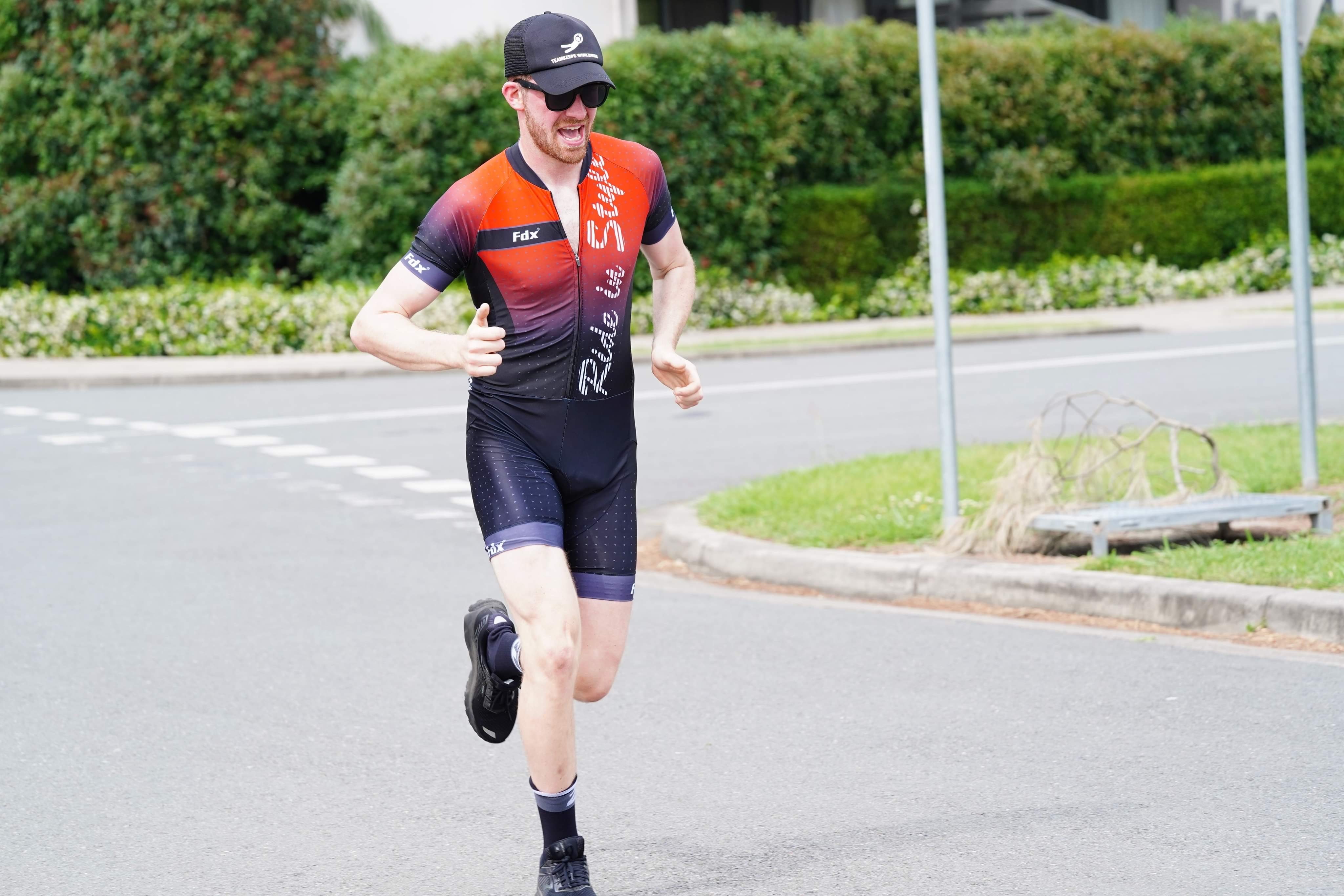 Many footballers are counting down until the return of their clubs’ pre-season training.

The former Singleton Striker, who now plays for NPL club Weston Workers, was all smiles last week when participating in his first triathlon.

The 30-year-old finished second on the Super Sprint Short Course when competing in the Singleton Triathlon Club’s opening event of the season.

“I have always been interested since I was a kid because my uncle (Robert Littlewood) used to compete in triathlons in the Isle of Man,” Plant told The Hunter River Times.

“Playing football I have never really given it a proper crack, I thought maybe one day.

“It was only when I was watching the Olympics that I thought, I really want to give it a red hot go.

“So, I bought myself a cheap bike, did a bit of training and thought I’d use it as pre-season training for soccer as well.”

“Everyone was very approachable which is a bit bizarre coming from a competitive soccer background where you have to beat the competition,” Plant added.

“It was more about getting everybody across the finish line kind of thing.

“The long-distance participants, they were coming past us and even cheered us on which was nice.”