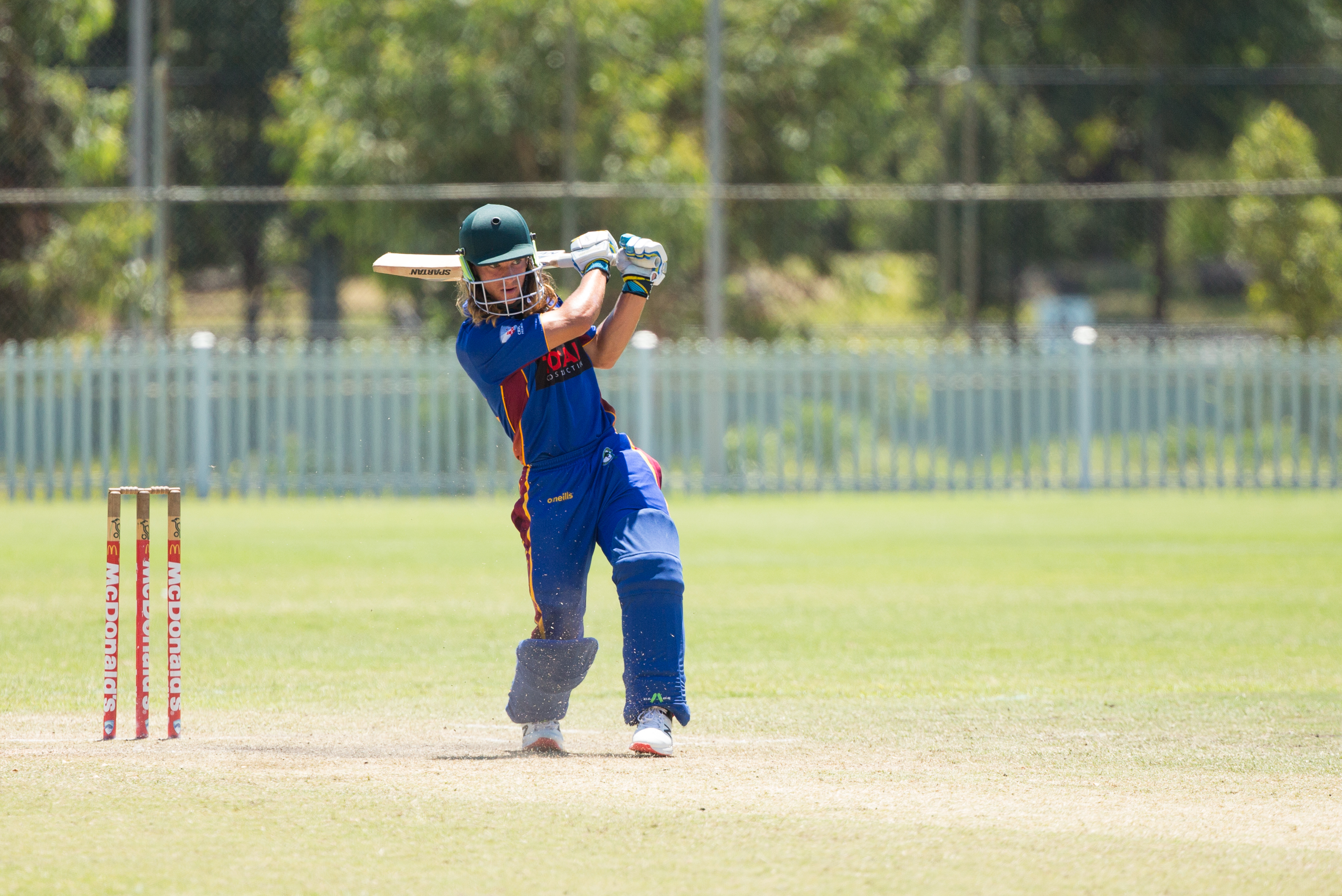 The teenager has currently been battling a shoulder injury which will see him continue to recover until Christmas.

By this time, he hopes to be back to full strength in time for the Country Championships to be held in Bathurst from Monday, January 10 to 13.

His line-up will playoff against powerhouse Central Coast and Greater Illawarra on the opening two days.

Two T20 clashes will be played on the Wednesday and they will verse Western (10am) and ACT Southern Districts (2pm) before reverting to the traditional format against Riverina on the final day.