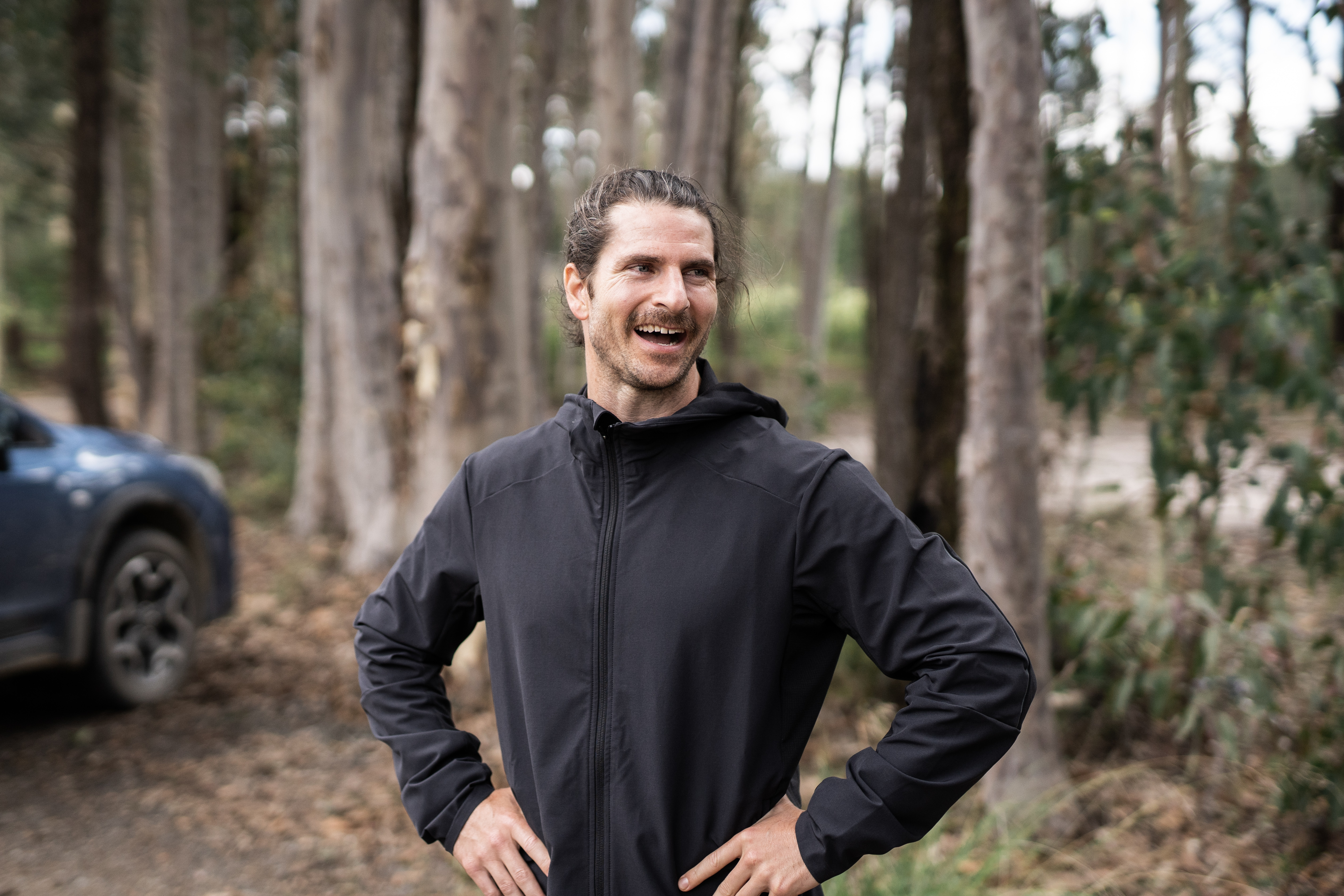 Our region has produced some incredible long distance running stories in 2021.

When Sydney first went into covid-lockdown, the Australian School of Infantry played the role of back up host to the ‘Kayo 1000 Miles to Light’ ultramarathon featuring American Dean Karnazes and Pat Farmer AM.

In October, Singleton’s Meghann Coffey set the new women’s course record for the ‘Delirious W.E.S.T 200 Miler’ in Western Australia. She completed the 340km race in 67 hours.

Both inspiring stories would be hard to top.

Then we welcomed Dan Price.

The well-known Movember and Lululemon ambassador used the run, from Hawks Nest to the Barrington Tops, as a method of raising awareness for men’s mental health.

He did not have to.

The father of two, who has been greatly supported by his partner Sarah, had already done so much for the cause through previous marathons and his speaking engagements. Each one has already made an impact.

Holding onto the edge of the Sydney Harbour Bridge, he was granted a second chance when a police officer reached through the safety fence to grip Price and prevent him from falling.

Fittingly, that officer is now one of his closest friends.

Seven years on, Price has helped raise more than half a million dollars for men’s mental health across multiple causes.

More importantly, he has shined a light on men’s mental health and suicide prevention.

“Why I run isn’t really about running,” Price told The Hunter River Times.

“When you do something big, people take notice and that’s why I’m doing what I am doing.

“To raise awareness with this real challenge across the globe with men struggling with mental health and not talking about it.”

Price had selected the Heritage trail from Hawks Nest as an exciting new challenge however he was unable to train in the lead up to the recent lockdown.

“I ended up running the route for the first time on the day,” he laughed.

“At the same time, it was kind of a positive because it meant the experience was full.”

The result was much tougher than expected as hot temperatures led to some dehydration and nausea at the 50km mark.

He endured and pushed through the following 40km before nightfall and felt rejuvenated throughout the night.

By daybreak, he had covered 135km however by the time he reached high country, an area with no access roads, he made the decision to cut the run short.

“The last 40km was going to be really tough so we made a call which was a tough one and I ended the run at that point,” he explained.

“Sometimes you have to be sensible, not needing to be rescued or ending up in hospital and those scenarios became increasingly possible.”

Price concedes he could have continued running.

Yet by stopping, he proved just as inspiring.

“I was proud of what I had done, obviously I was healthy and well at that time and I think I made a mature decision to end at that time,” he concluded.

“It proves that you don’t just have to bury yourself and I really wanted to finish it but being presented the opportunity to make a really tough decision was probably the lesson of the whole experience personally.”

It came as no surprise to see the inspirational runner continue to promote men’s mental health when featuring in the ‘More than a Run’ marathon from Bondi Beach two weeks later.

And in the coming weeks, a short film will be released about his recent journey.

We already know it will be an inspiring piece to take into the new year.

Support is available for those who may be distressed by phoning