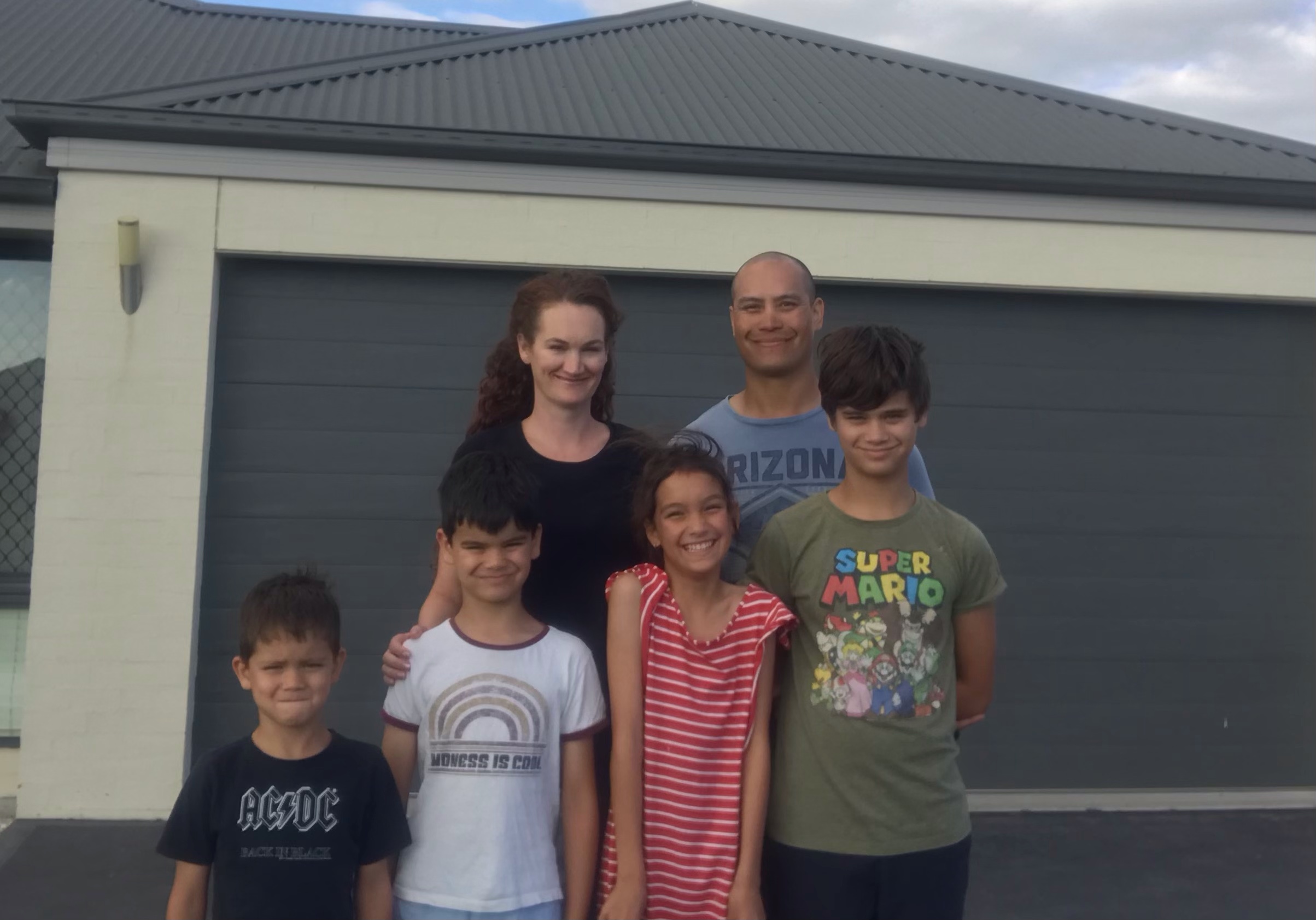 Welcome to Our New Commanding Officer and his Family

It has been a hectic introduction to his new role as the Commanding Officer of the School of Infantry but Richard Thapthimthong and his family are enjoying a friendly welcome to what will be one of the longer postings they have enjoyed.

Lt. Col Thapthimthong joined the Australian Defence Force in 2001 and graduated from officer training in 2006 before spending three months in Singleton completing his infantry officer training.

It was in 2004 that he met wife Erin and together they have travelled to many postings, and when we say many, we mean many.

During that time he has been deployed to Timor Leste, Iraq, Afghanistan, Fiji, Thailand, Noumea and Hawaii.

Of all those postings, he says the role of commanding officer is the pinnacle for any army officer’s career and is a unique opportunity to make an impact on the infantry culture and welfare of soldiers.

The role comes with three additional responsibilities and Lt. Col Thapthimthong is equally excited by the opportunities and experiences these roles offer.

He is the Senior Australian Defence Force Officer which means he is responsible for Long Pine Barracks and how it sits within the wider Singleton and Hunter Valley community. An easy job when everything is going right, but as we saw during the recent bush fires and floods, one that could provide much needed assistance to emergency services in times of need.

He is also the Deputy Head of the Infantry Corp as well as Chief Instructor at the School of Infantry. He and his team are charged with the initial training and more advanced individual training for all infantry soldiers and officers within the Army. No small task given that the infantry is the Army’s largest corps.

“I will never get as much responsibility for the rest of my army career as I have now, I love all the different aspects the role brings and in all our postings, we have never felt such a warm welcome,” he said.

Now, with four young children in tow, they have already decided to make the most of the next two years with the children starting school last week and time in January spent unpacking but also taking in the local sites with the kids just loving Lake St Clair.

The library, Singleton Youth Venue and the PCYC have also been big hits.

“They have already decided they would like to stay here,” Erin said and reflected on Army life and the impacts on the children.

“We signed up for this, they didn’t but they handle it in their stride,” Erin said.

Like the time the family car was packed ready for a camping trip when dad got a phone call he was needed to assist with the Australian emergency response to devastated communities in the Pacific following a volcano eruption a couple years back.

“We sat the kids down and told them there were a lot of people without food and water and the kids just looked at Richard and said ‘Dad, you have to help them’,” Erin said.

“It is a shame we missed out on the camping trip but they understood.”

Focussing on the positives as these wise parents talk openly with their children about Army life.

They do move around a lot and have to say goodbye to friends but the focus is always on the new friends they will make along the way.

Already Angus, 12, Daisy, 10, Jobe, 8, and Felix 6, have made some wonderful friends and are reminded they have friends everywhere and some of them they are yet to meet.

A great, big, warm welcome to you all.