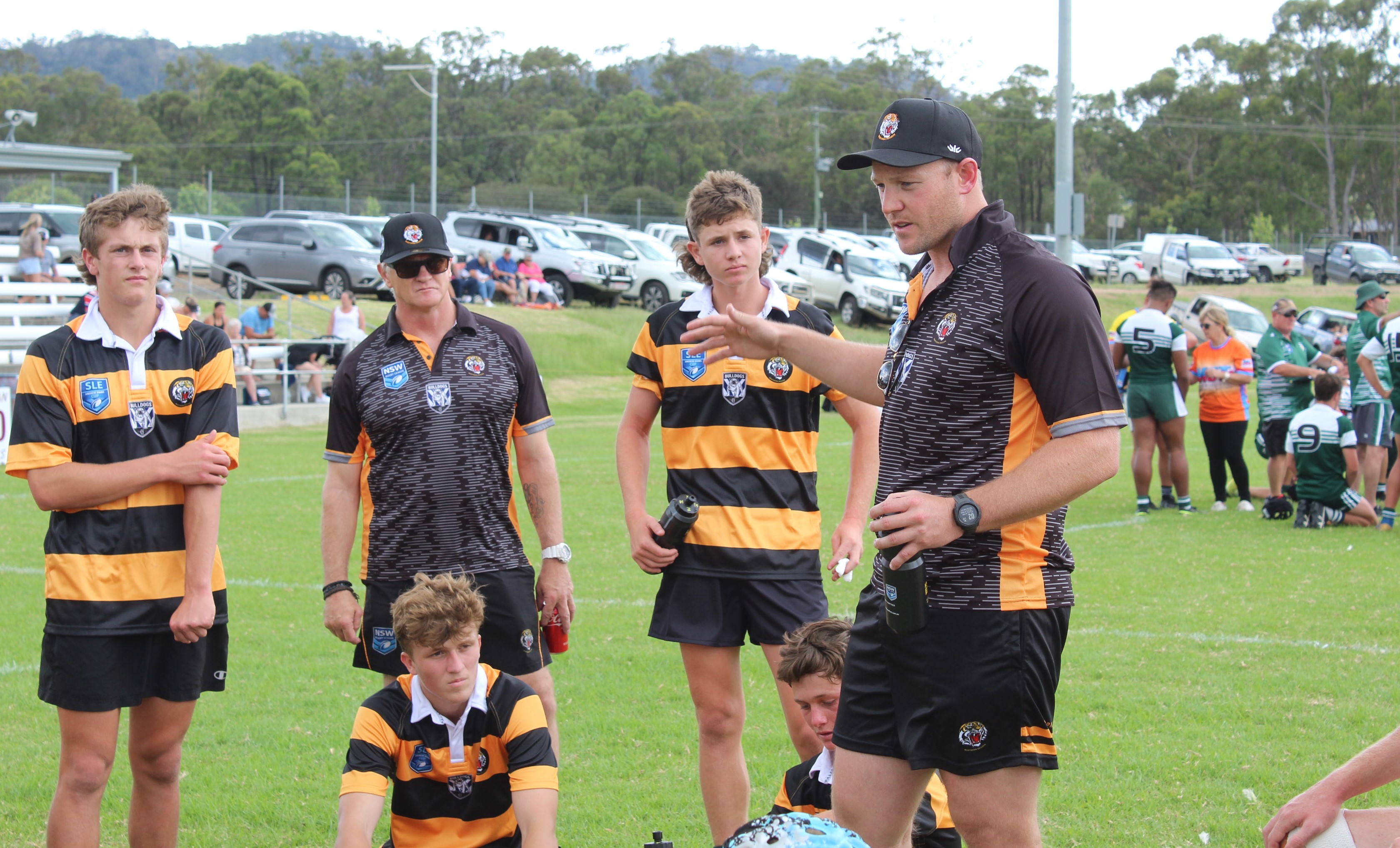 There was no stopping the Greater Northern Tigers under-16 team on Saturday.

The line-up finished the Andrew Johns Cup regular season with a 4-1 winning record thanks to a dominant 44-10 win over the Western Rams at Gulgong.

This added to previous wins against North Coast Rivers (24-18), Northern Rivers (34-14) and Newcastle Maitland Knights (14-10) while their sole defeat to the Central Coast Roosters (20-18) took place a vocal home crowd in Singleton.

Unfortunately, the Tigers were unable to maintain their 2021 grand final finish in the Laurie Daley Cup (under-18) competition.

The line-up failed to register a win this year after surrendering a 12-0 lead to the Western Rams on Saturday.