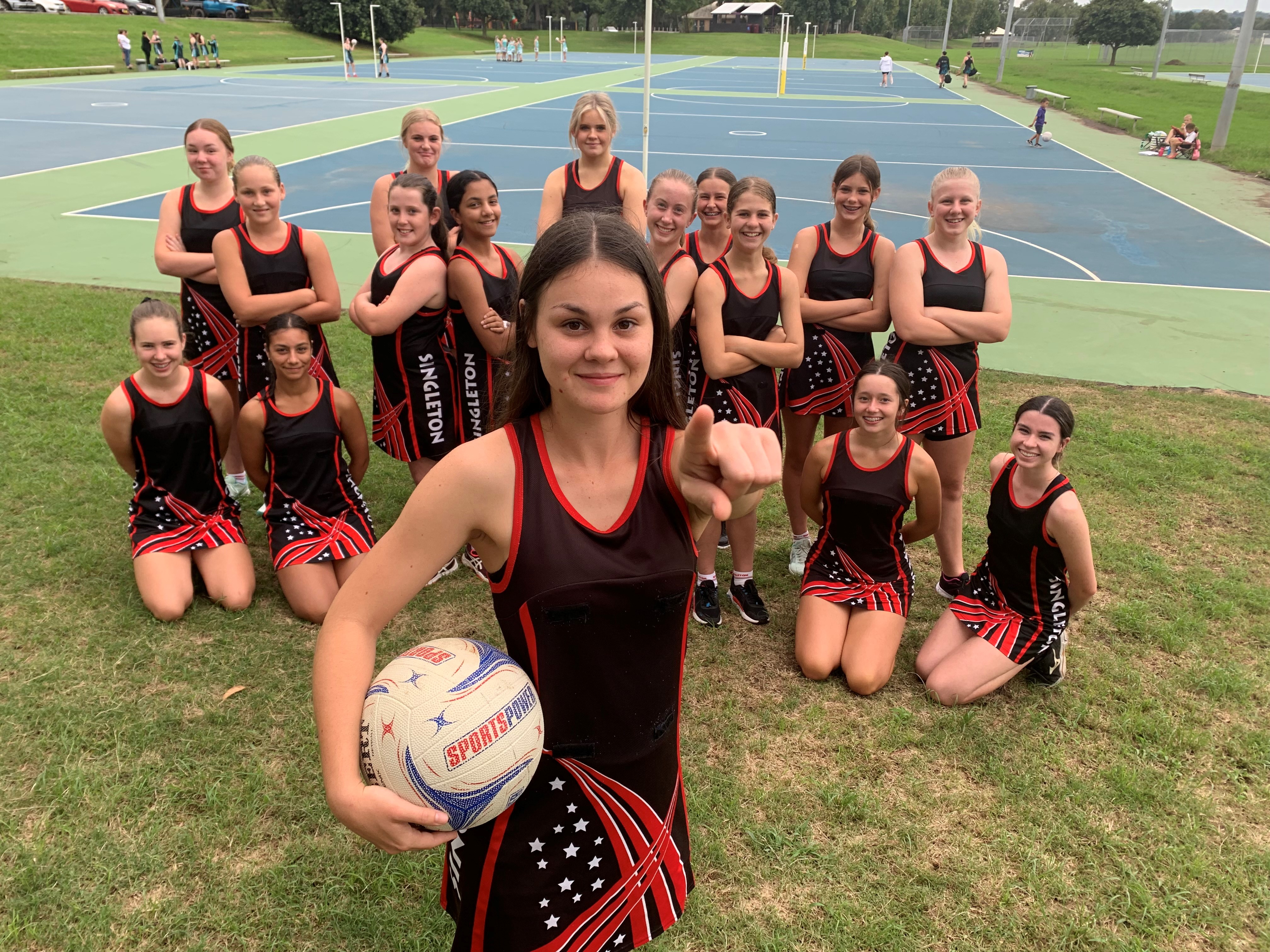 Could it be a case of third time lucky for Singleton’s junior representative netballers in 2022?

Many of our local sporting bodies were deprived of representing their region in 2020 and 2021 due to the covid pandemic and, at times, it has felt like our local netballers had been most impacted.

Netballers of all ages were sad to find out the call was made by Netball NSW on August 13, 2020 to cancel both the junior and senior state championships.

The following year, Singleton’s Opens excelled at the senior state championships when finishing runner up to Bellingen in the Division 2 competition held at Bankstown.

Singleton’s 17s and 15s were also able to represent the region with mixed results on that memorable June long weekend.

However, the second wave of the covid pandemic saw the following week’s junior state championships postponed to September and eventually cancelled for the second straight year.

Now Singleton’s representative convenor Sarah Anderson hopes to see her junior representative sides back on the court after two years of lockdowns, cancellations, and heartache.

“Although times are slowly changing, sponsorship for netball in our community has not attracted as much sponsorship as traditionally male dominated sports,” Anderson explained.

“Representative players in regional communities are already disadvantaged when it comes to competing at state level due to the need to travel long distances to compete, sponsorship helps us reduce the costs involved for families so that players are not further impacted by costs barriers associated with competing at rep level.”

The neighbouring Muswellbrook Association has also put the call out for numbers, fielding line-ups in the 13s, 14s and 15s competitions.

“The girls are financially in a good position thanks to Bengalla and the Greater Bank who have sponsored us for a number of years,” Muswellbrook representative convenor Jade Harris admitted.

“But with covid cancelling everything in the last few years we are down to three rep teams when we usually have five.”

On the surface, adolescent representative players develop skills that are beneficial to mental, social, emotional and cognitive development.

“These skills are transitional into life, education and employment,” Anderson added.

“What is being learnt and demonstrated through training and games at this level is the foundations of leadership, collaboration, diversity, positive team culture, strategy, performance under pressure and resilience.”

We hope it’s a case of third time lucky for our junior netballers after a July 2-4 date was set for this year’s state championships to be held in Penrith and Baulkham Hills.

Those interested in supporting Singleton Netball Association’s representative campaign can contact officials at singletonnetball@hotmail.com for further information regarding sponsorship packages and opportunities.