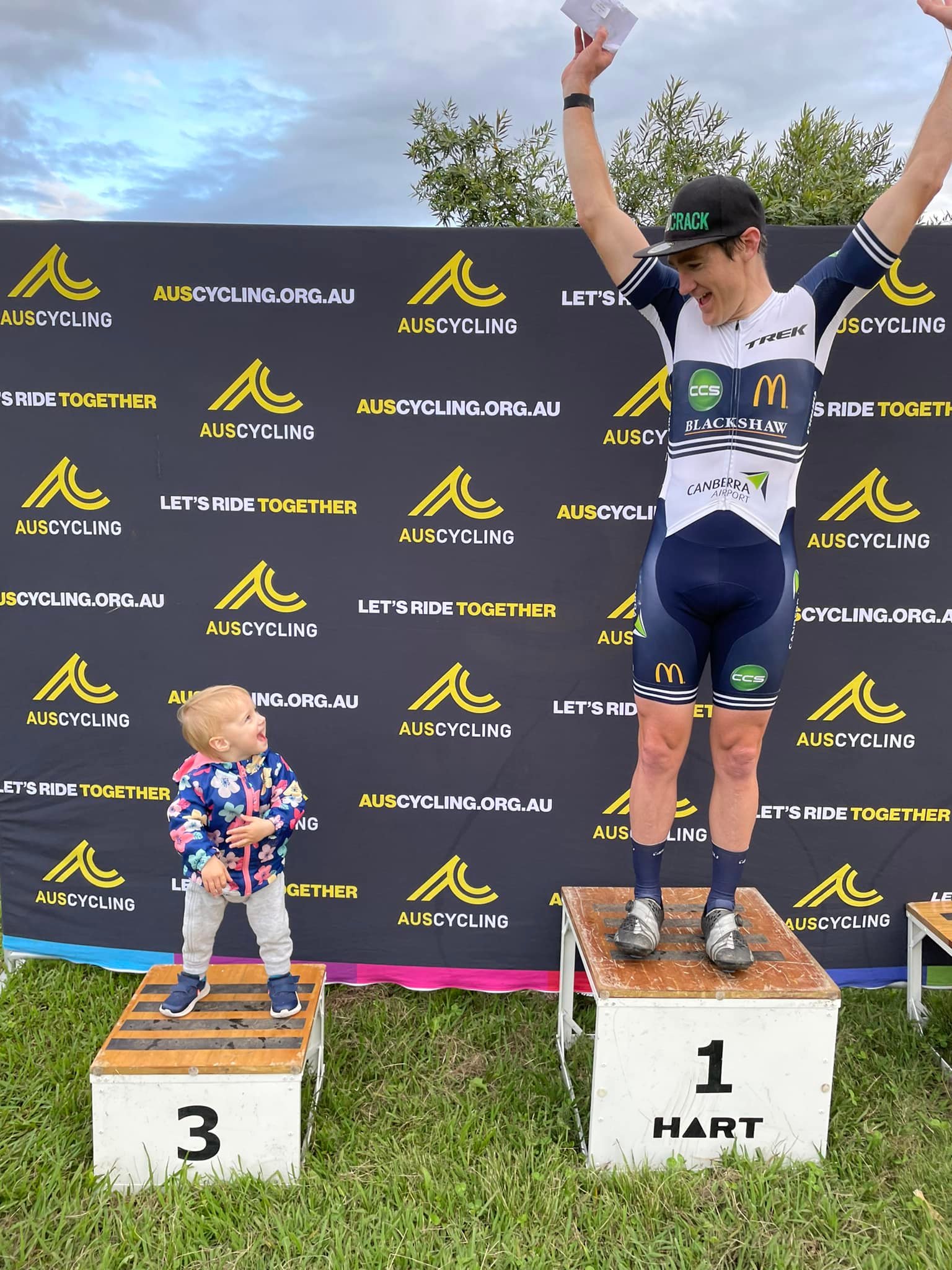 Glory for Hill at Glendon

Before adoring family and friends, he was cheered to the top of the podium when competing in the Orica Classic held at Glendon on Saturday, April 23.

The race took place at Broke (near Singleton) on Sunday, April 24.