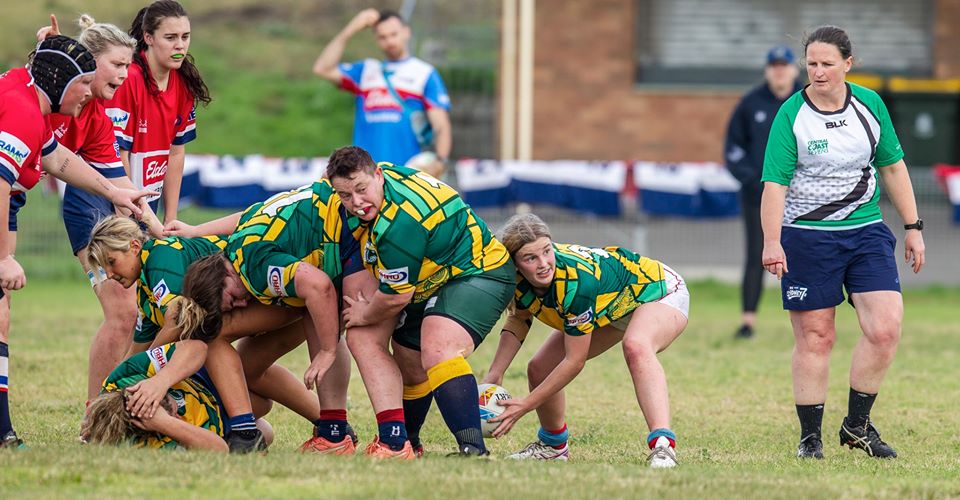 History in the making for Clancy

There are two scenarios for Singleton rugby star Sophie Clancy this Saturday.

If she is selected for the Newcastle Hunter Rugby Union’s Wildfires side for their Jack Scott Cup season opener, she will be the youngest player on the field.

If not, she will still be out there smiling.

“I’m happy to be the water girl if I don’t get picked, I just want to start the season,” Clancy told The Hunter River Times.

The Wildfires will take on Sydney University at 10am before a limited crowd at Newcastle’s No. 2 Sportsground.

Clancy has been equally impressed by her teammates Tammy Clay and Emma Bradford following the Wildfires intraclub trial last month.

“They swapped it around each third to even out teams to see how everyone worked.

Selectors on the sidelines were impressed from the get-go.

“It was a pretty hectic and hard weekend, but it really showed everyone’s strength and skills,” she added.

“They congratulated all of us and they thought a lot of people were able to stand out.”

Prior to the coronavirus pandemic, Clancy was also in the running for the Newcastle Knights’ Harvey Norman Tarsha Gale Cup line-up while last year she represented the NSW Rams in the AFL under-16 championships in Melbourne.

“I just want to keep taking my game to a higher level,” she concluded.