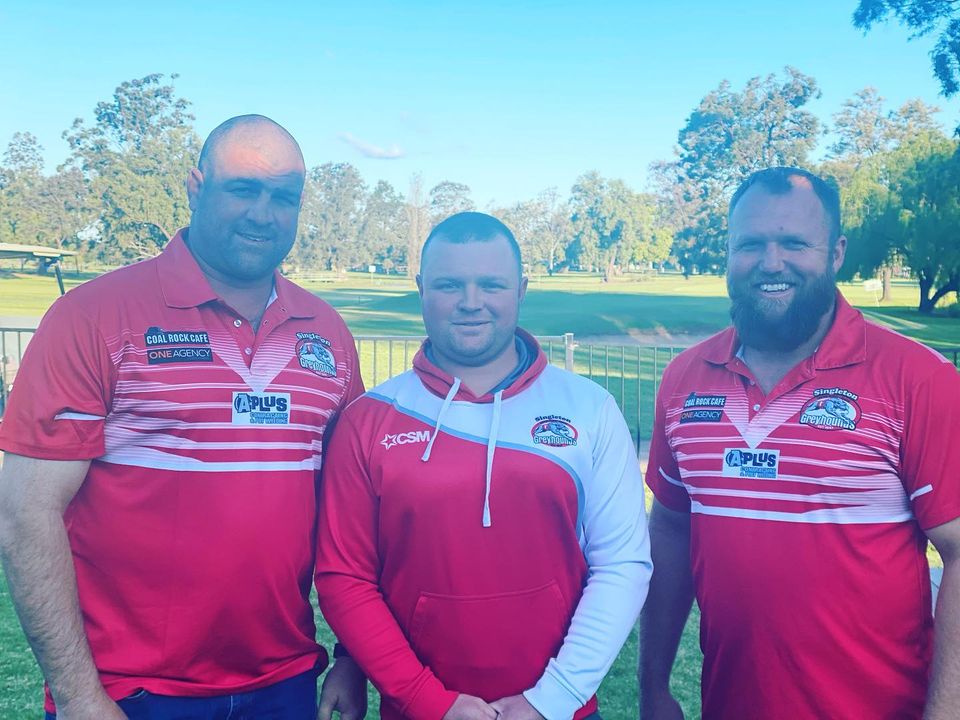 The countdown to the return of Group 21 continues.

Holz will take over the under-18 coaching duties while Smith will mentor the club’s second grade line-up under first grade coach Jake Hawkins.

“They are both servants of the club who have played 100 games each and know what needs to be done,” Gardner told The Hunter River Times.

“Holzy has been good, coaching the under-14, under-15 and under-16 and they both put their hand up to do the jobs that no one else wants to do.”

Holz takes over from respected junior mentor Dan Higgins, who guided the club to the 2019 premiership, while Jay Ferrie passes on the second-grade torch to Smith.

“While Higgo was coaching the under-18 side they had one or maybe two losses in that time so that was a massive achievement and he has done very well,” Gardner continued.

“Fez also worked really hard this season despite no Group 21 (due to Covid-19) and we appreciate what both have done for the club.”

The trio will now prepare for the club’s ‘Old Boys’ Touch Footy Day’ on Saturday, October 24 before gathering for the club’s AGM on Sunday, November 8.