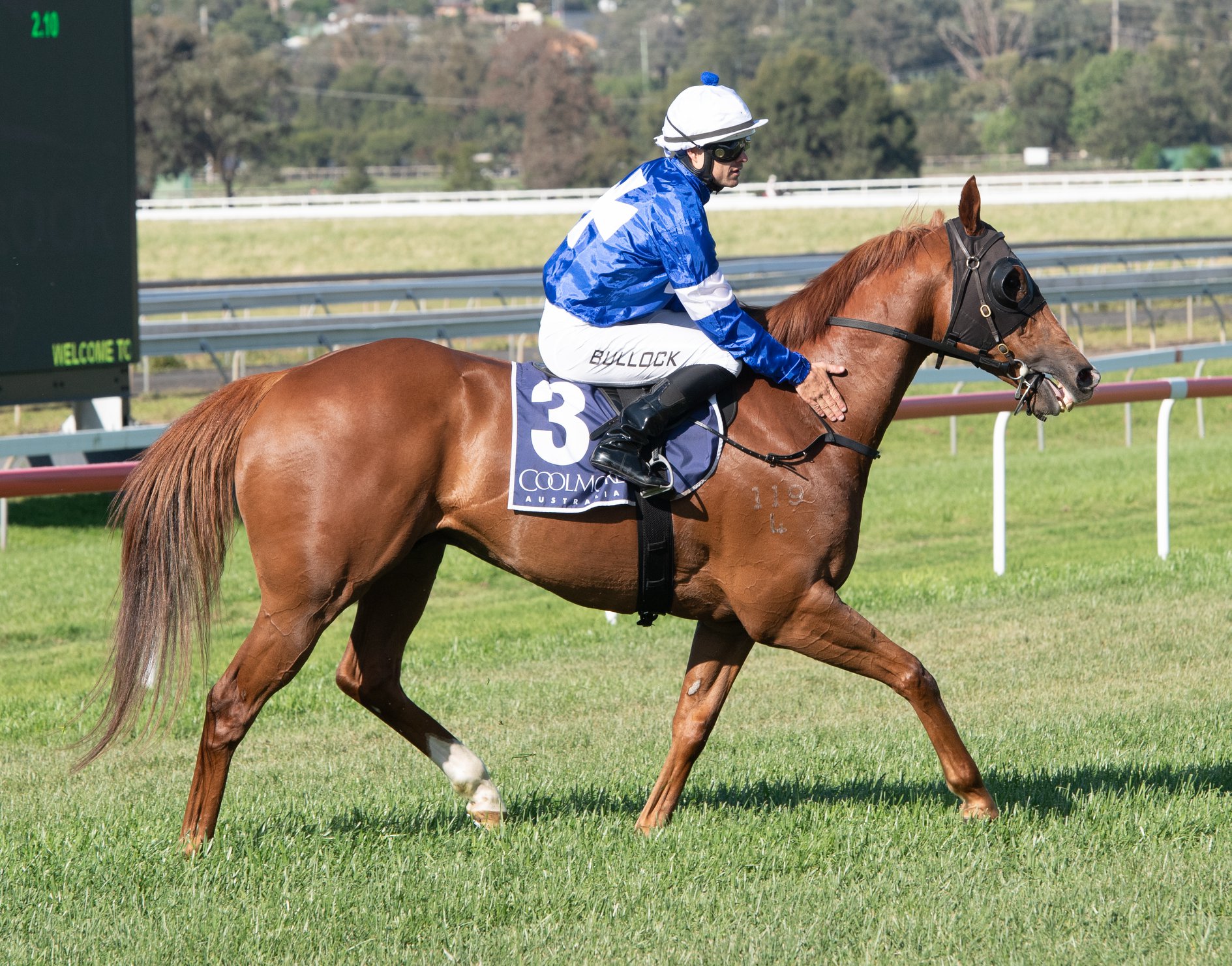 Success for locals at Denman Cup

Singleton jockey Aaron Bullock added the title of Coolmore Denman Cup winner to his long list of achievements on Monday.

It came as a special victory for Litt following Sedition’s runner up placing to Paul Perry’s ‘Nothing Too Hard’ who claimed the upset win at the Bengalla Cup in August.

“It is great to come here and win such a prominent race at Muswellbrook with this horse”.

This was Bullock’s 16th win for the season which has so far included a Coffs Harbour Cup victory as well as a recent Muswellbrook treble.

“All of the family could gallop; Eminent Duke is her half-brother who was quick too!” Bowen exclaimed.

“It’s such a thrill to break that track record.”

Todd Howlett also had success when TOTO took out the Muswellbrook RSL Club Class 1 Hcp (1000m), coming from well back in the field.

“He’ll head down to another TAB Highway on Everest Day at Royal Randwick” said Howlett.

“He still has a lot to learn but he’s getting there.”

“There’s no shortage of ability with him.”