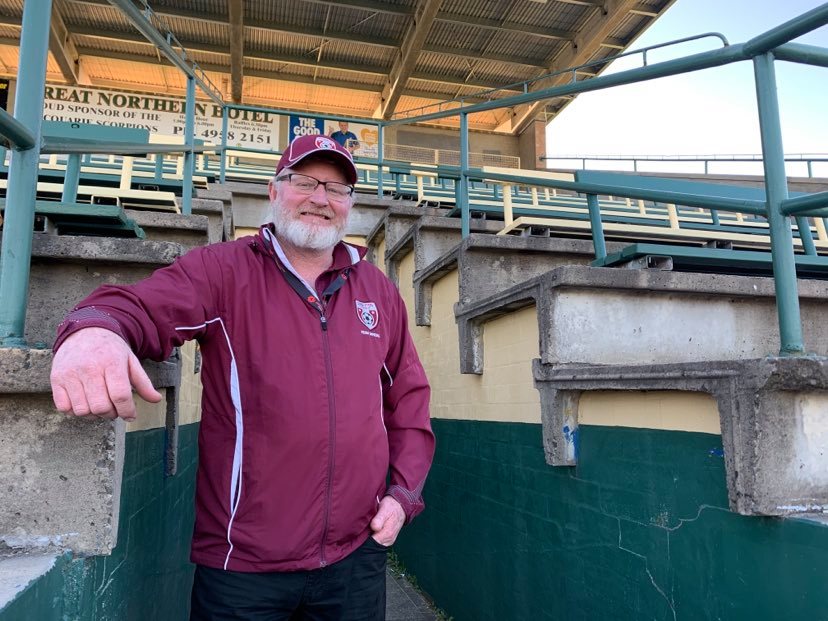 He is here to stay.

Singleton Strikers first grade coach Brendan Slade has signed on for the 2021 Northern League One season following a successful campaign this year.

“The club is pleased and excited with the job he has done with the squad this year and look forward to finishing this year with a bang and continuing the success in 2021,” senior president Todd Geddes announced last week.

The confirmation certainly brought joy to the first-year mentor.

“I told the boys that I have found a home where everyone is keen to play and learn,” Slade said.

After a four-year stint as a coach with NPL outfit Lambton Jaffas, Slade brought his expertise with Northern League One clubs West Wallsend, Cessnock and Belmont Swansea.

On the eve of Singleton’s drought-breaking finals, we asked for his opinion on the team to beat?

“We are the team to beat,” he playfully concluded.