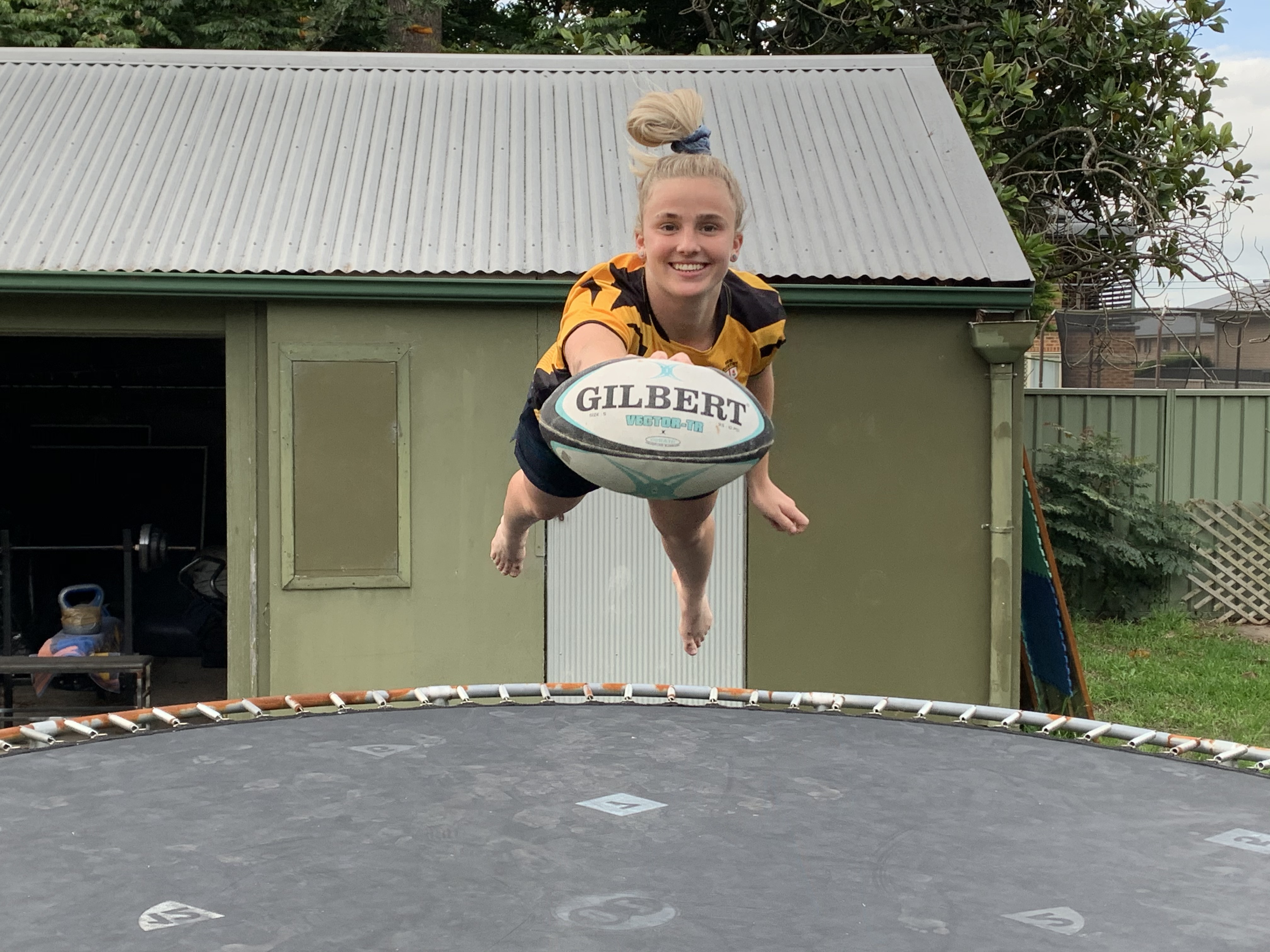 Clancy lands in NSW Country side

Singleton teenager Sophie Clancy has had a week like no other.

Last Friday the 17-year-old rugby talent was selected in the NSW Country Women’s Side after guiding the Hunter Wildfires to a historic Jack Scott Cup title.

The NSW Country line-up will take on Sydney Blue at Forshaw Park this Sunday before travelling to Bathurst to face off against Canberra and Sydney Gold on November 14-15.

“I just really enjoy both.”

Clancy made history last month when guiding the Wildfires, who finished sixth on the ladder, to a 29-25 second division grand final victory over Campbelltown.

In the closing stages of the clash she set up teammate Anika Butler for the title sealing try; a play which launched the grand final’s commentators into gusto.

“I swear we had never done a kick try before and that was just spur of the moment I guess,” she admitted.

“Our coaches and even David Campese (former Wallaby) taught us a few things like setting up for backs which we did in some of our tries with Anika Butler earlier in the season.

“The commentators said there was a lack of awareness in Campbelltown’s defence as well so we caught them off guard.”

“I actually missed the phone call because I did not recognise the number,” Clancy recalled.

“But I was happy to see the email and read the good news.”

Clancy has now set an ultimate sporting goal for the next two years.

“I want to play for the NSW Waratahs Super W side,” she concluded.