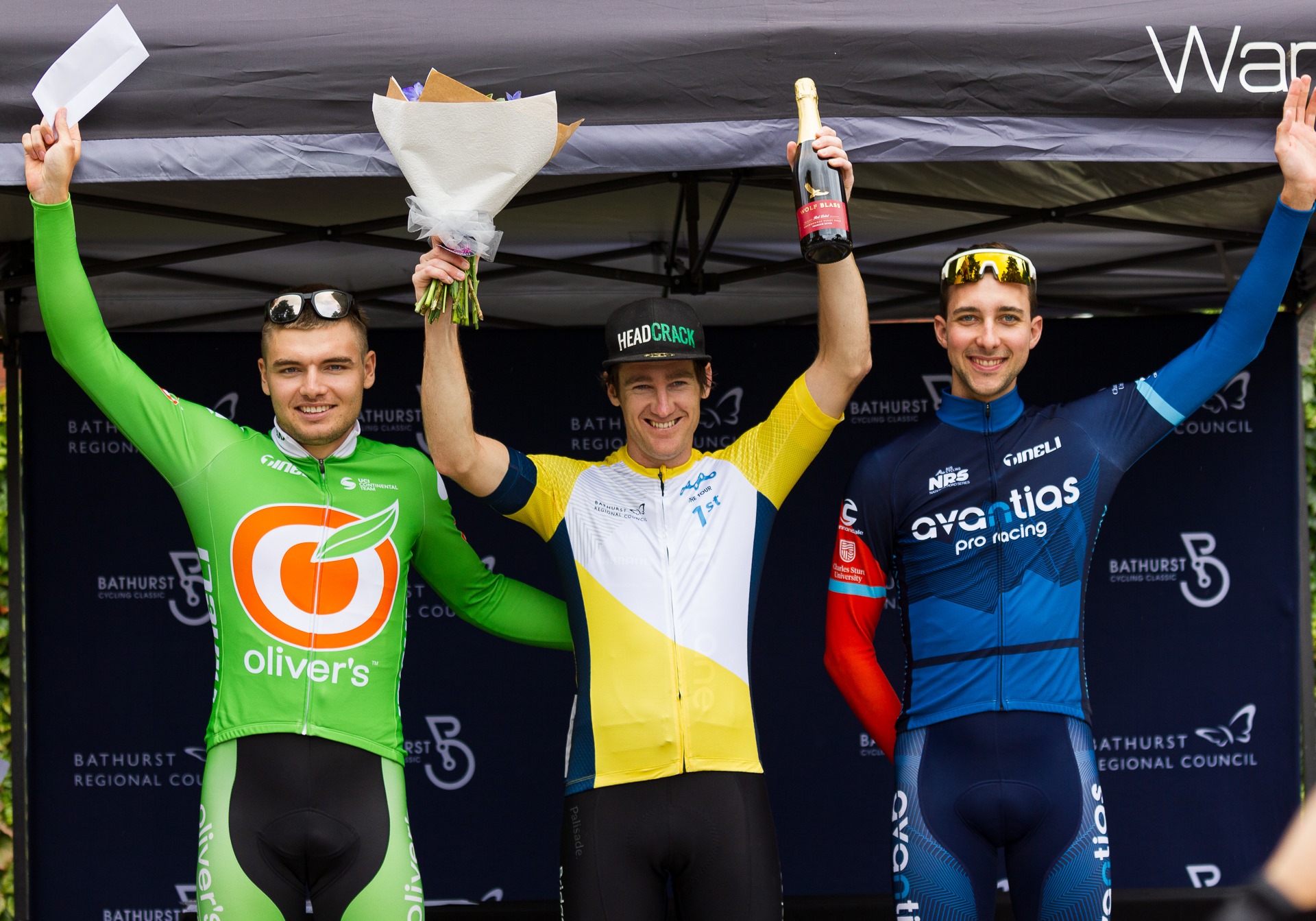 Hill’s Remarkable Return To The Top

Ben Hill is an extraordinary human.

Last year he finished runner up to his brother Sam in the Bathurst2Bathurst (B2B) men’s 100km race and in December he came fifth in the inaugural UCI Cycling Esports World Championship race. However, this triumph had a much more significant back story.

Ben had suffered multiple injuries (including a broken back for the third time) from a crash in Adelaide only two months earlier.

“Dad races (at) Bathurst and Sam has won it the past two years, so it is a bit of a family outing,” Hill told The Hunter River Times on Tuesday.

“We usually link up there and I would usually go there regardless and the entry date was four weeks out so I thought ‘hmmm maybe’.”

Only 51 days earlier, his parents (David and Kimberley) had feared for the worst when following the Santos Tour Down Under from their home in Satur.

“I remember being in the hospital and I couldn’t remember any (phone) numbers off the top of my head so my brother (Sam) was the first to contact Mum and Dad,” Hill reflected two months later.

“He was the first to tell them I was alive and they were just happy to hear I was ok.

“I was feeling really good at that stage of the race in the front group and then after that I don’t really remember too much.

“Earlier in the stage, I had to switch to the team’s spare bike after a mechanical problem.

“I think coming into a tight corner the guy in front of me put on the brakes really hard and I pushed the wrong brake too heavily and slid out on the corner.

“I went down on the right side and hit the left side of my head on the guard rail, hit my head pretty badly and sliced my ear.

As a result, Ben had suffered a broken collarbone, broken rib, fractured vertebrae and burns to his legs from being on the road for too long.

In 2017, Ben suffered his first back injury when he crashed heavily on the penultimate stage of the Tour of Hainan.

Ben remained in hospital, in China, for over a month after the race.

He was by himself and food was not provided (he relied on two local university students to buy him food from the money the team had left for him).

At the end of 2018, he broke his back for a second time when he was slammed into concrete bollards on the Tour of Taihu Lake.

These two previous incidents added to the tragedy of his most recent crash.

“(These crashes) are barely the surface of what this guy has faced,” former teammate and Headcrack (Australian mental health program) co-founder Tim Guy added.

“There have been some seriously rough times and he has continually faced them with whatever courage he could muster.”