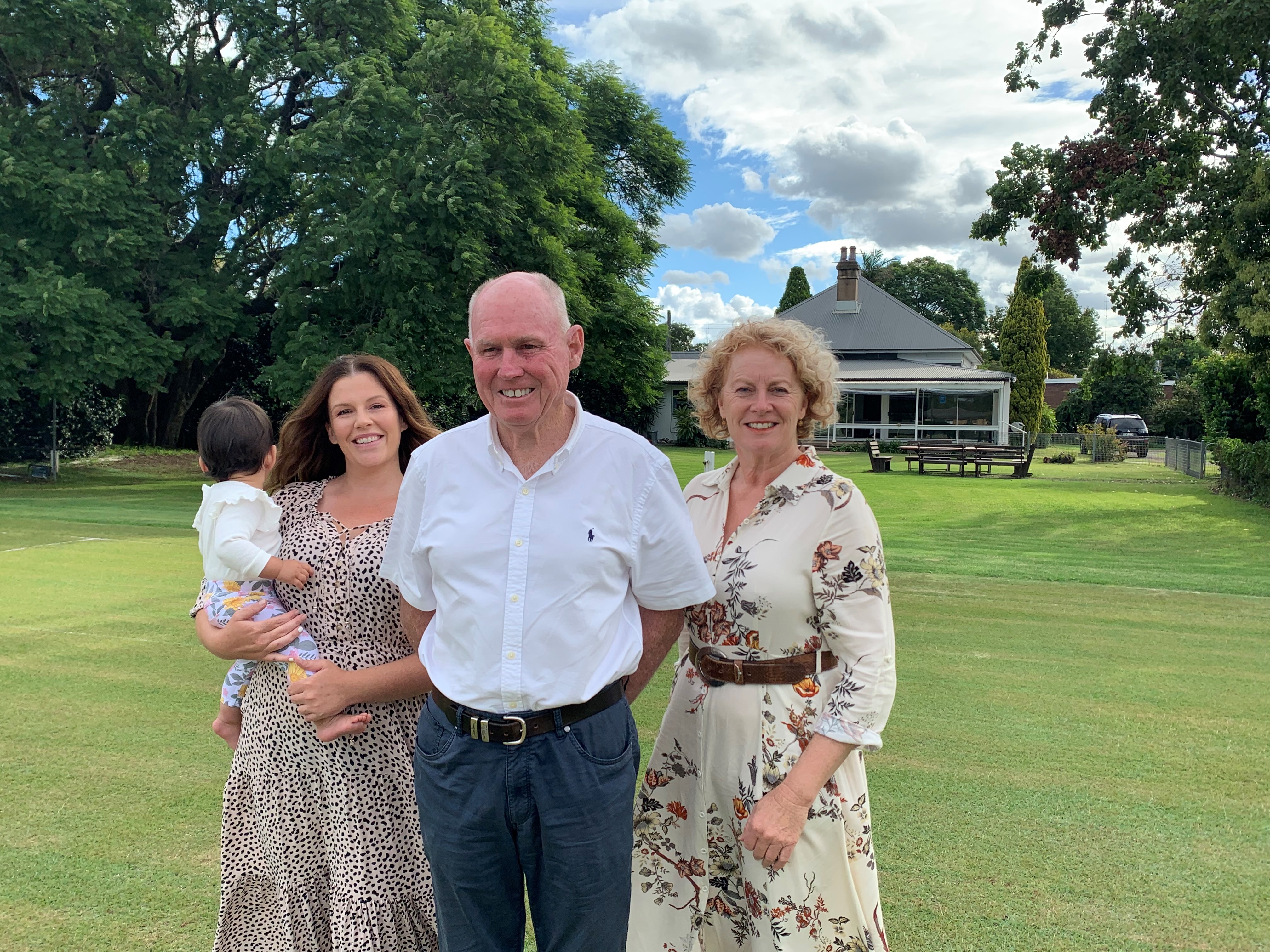 You may not have noticed the Singleton Country Tennis Club.

In fact, you may not have even heard of it such has been its anonymity since its establishment in 1939.

Nevertheless John Henderson believes the club’s building, a lovely Victorian heritage listed property called Wonona, has proven to be an iconic venue on account of the calibre of people it attracts.

“We are keen to increase our membership while preserving the Private Club aspect of it.

“Right now, we have sons of pioneers, parents of Singleton business people and you can talk about anything at a very good intellectual altitude.”

The club, which was formed to express the ideals of local pastoralists having somewhere to play tennis and socialise in town, currently has six lawn tennis courts, a dining area which can seat 80 people, a beautiful picnic and barbecue area close to the building which was built in the early 1900s.

The club grew steadily from its early days to a zenith of 180 members in 2006. Members utilised the club’s eight-month hiatus during last year’s global pandemic with continuous working bees and restoration projects.

Thankfully, the venue has re-opened for weddings, birthday parties and other events.

The dress standards of the suit and tie were relaxed about five years ago.

“The attraction is that it is private, tucked away and you cannot be impacted by the greater community,” club treasurer Julie Gardner added.

Ultimately, they are keen to attract new members who would be like minded.

“It is a great club and we are passionate about seeing it going for another 80 years,” Henderson concluded.