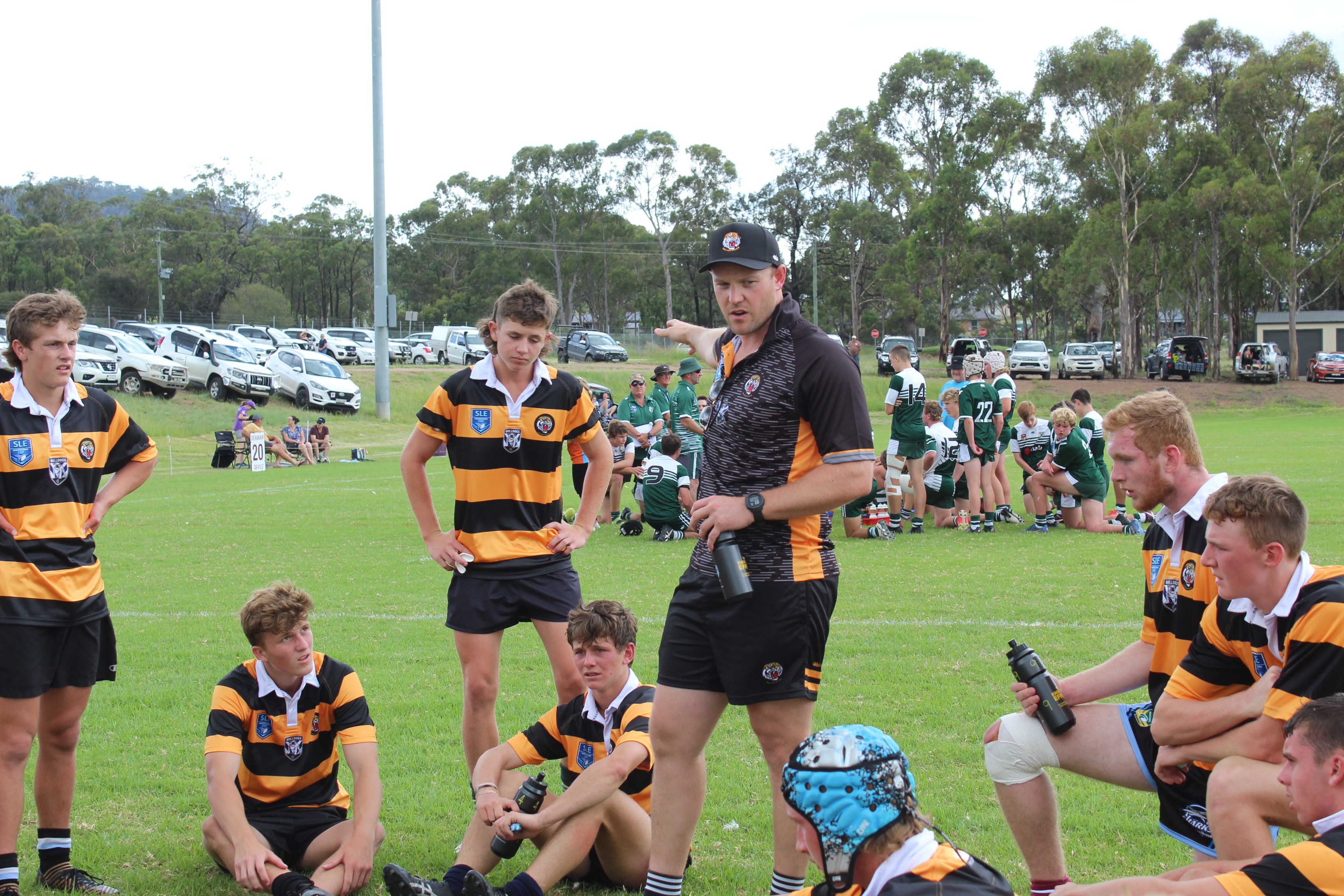 Rugby League scouts from across NSW gathered at Denman on Saturday.

There they would witness the Greater Northern Tigers (a region made up of talent from Group 4, 19 and 21) host three trial matches against the Western Rams.

It proved to be a tough day for the home region who suffered three straight defeats.

The Tigers were restricted to a single Deacen Hampstead try in their 40-4 under-17 trial before the region’s under-16 side then faced a 36-8 deficit in their Andrew Johns Cup trial clash.

The home region showcased some vigour in the final under-18 Laurie Daley Cup clash when scoring five of the previous six tries ahead of three-quarter time (levelling the scores at 20-20).

However, it wasn’t to be the Tigers’ day as the visitors marched on to record a 36-20 victory.

The Greater Northern Tigers will commence their 2022 campaign against the North Coast Bulldogs in Wauchope on Saturday, February 5 before playing host to the Central Coast Roosters in Round 2.

MEANWHILE the Scone Thoroughbreds have secured the final piece of their coaching puzzle.

“Congratulations Cowboy” were the messages throughout Saturday afternoon as Jade Smith was revealed as the club’s reserve grade coach.

The Thoroughbreds’ reserve grade side captured 11 wins from 12 games in 2021 including a 50-0 season opener against Greta Branxton and a 62-0 win against Muswellbrook.