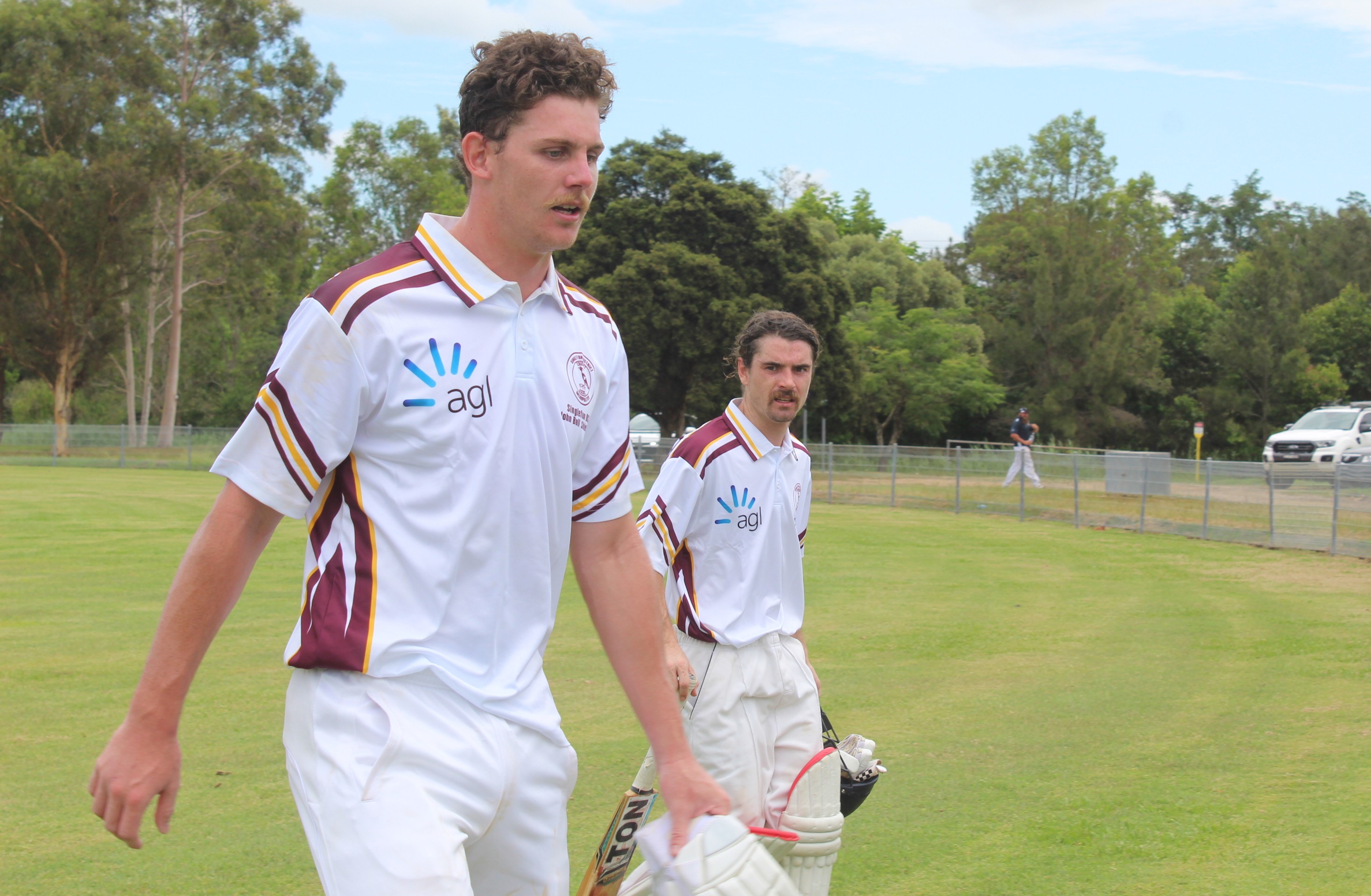 A clash three years in the making

It has been 1175 days since our region’s two associations last played off in a John Bull Shield match.

The date was November 25, 2018 and powerhouse clubs of recent years such PCH and Belltrees were still decades into their respective premiership droughts.

The following year, Upper Hunter defeated Singleton on forfeit while the 2020 matchup was washed out.

This Sunday’s clash will commence at 10am.

Players are advised to arrive at Scone’s Bill Rose Sports Complex by 9:30am.