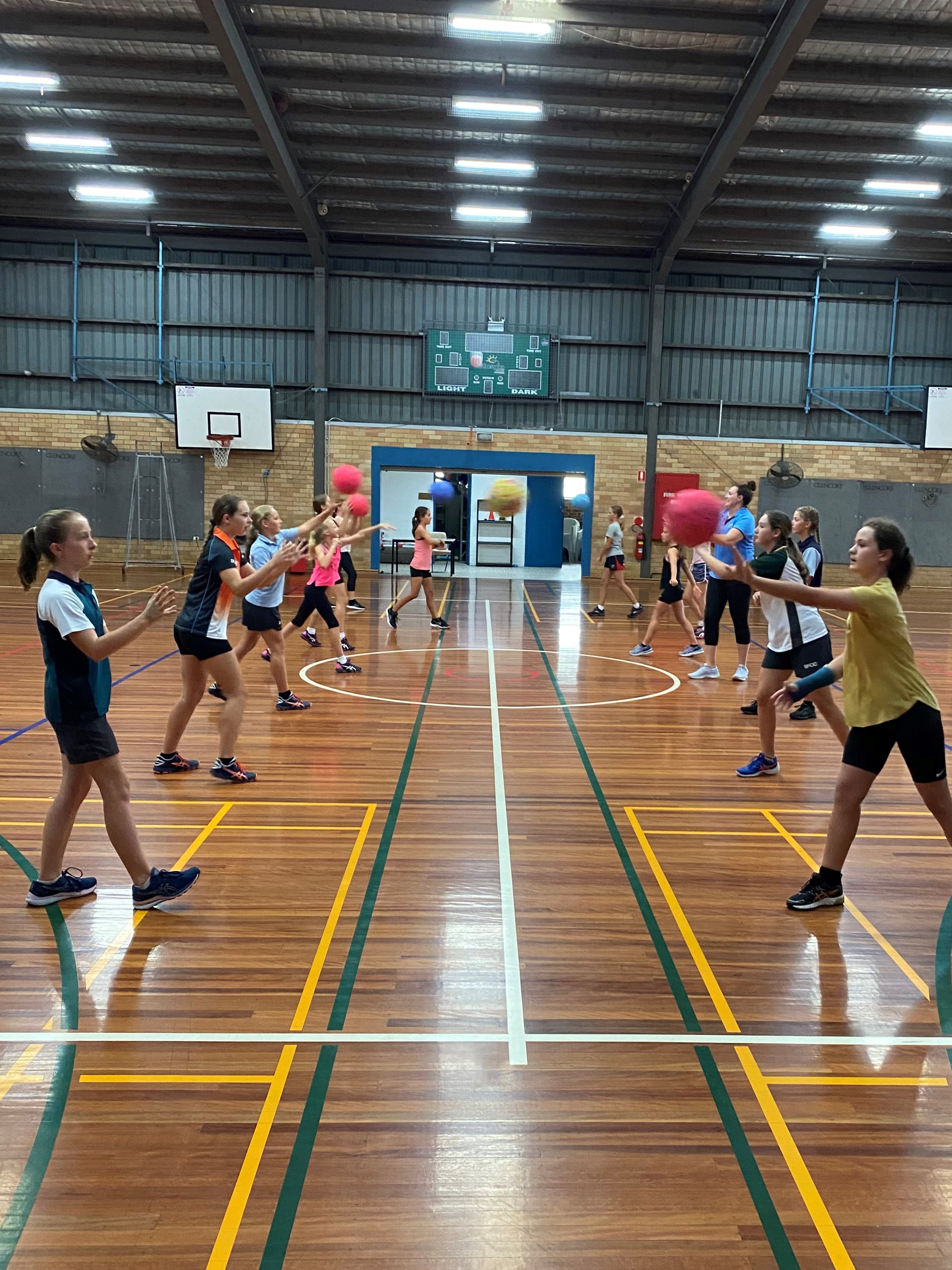 A group of junior players were treated to a clinic with the former Suncorp Super Netball star at the Singleton Heights Indoor Sports Centre on Tuesday, March 1.

Poolman, who turned 31 last week, represented Adelaide in the ANZ Championship from 2014-16 and the Giants in the Suncorp Super Netball from 2017-21.

The Newcastle born netballer has also represented Australia in the 2017 and 2018 Fast5 World Series, returning home from Melbourne with a bronze medal on each occasion.

“Our thanks to McDonalds for providing this opportunity to Singleton through their sponsorship,” one Singleton Netball Association member added.